To be less enamored of self-destruction 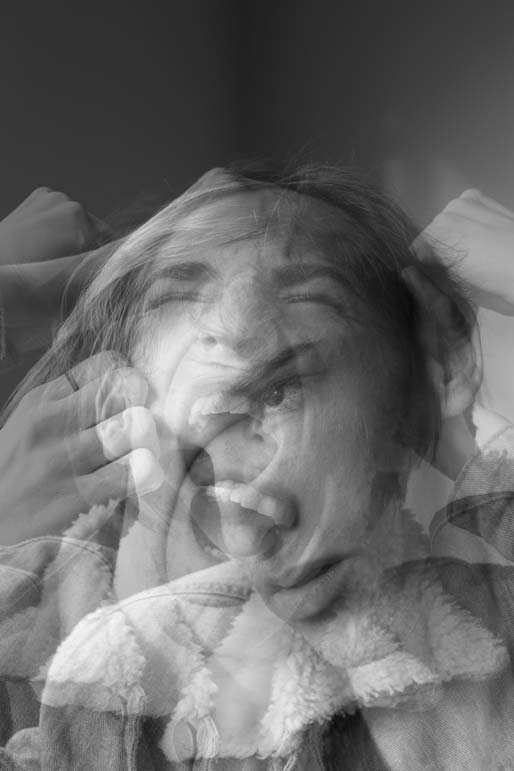 I lay on a couch at a clinic recently, watching my echocardiogram on a screen, and made a firm resolution, the tenth or twelfth in the past couple years, to buckle down and tend to business, fight off distraction and focus on the immediate task, walk briskly half an hour a day, eat green leafy vegetables, drink more liquids, and finish the projects I've been working on for years.

Seeing your heartbeat is a profound moment.

Life is short. I'm no spring chicken. Chickens don't get echocardiograms. The report from the echo and from the MRI is that I am in a reasonably gentle decline but what machines cannot detect is wiliness and that is what makes up for general atrophy and necrosis caused by infarcts. You must outsmart your decay and obsolescence.

I was on a steep glide path back in middle age, following the example of heroic literary alcoholics, Fitzgerald, Hemingway, Dylan Thomas, John Berryman, and so on.

Most of the ambitious young male writers I knew learned to tolerate large doses of whiskey and remain upright. When the bottle was passed, you raised it. An occupational requirement.

I turned sixty and was alarmed at my intake of spirits and dreaded the prospect of group therapy and sitting in a circle of folding chairs in a church basement on Tuesday nights with other sad old men, talking about our emotionally distant fathers and lost loves that led us to this precipice --- it horrified me.

I was a lucky man, fortunate in my choice of parents, blessed with a dozen aunts whose extravagant love led me toward a happy career, and how was I going to make myself into a tragic figure?

So I switched from Glenlivet to iced tea. I did it one day and waited for the agony of withdrawal and it didn't happen. I exchanged some late-night euphoria for clear-headedness in the morning. It felt like a good move.

Something similar happened with my three-pack-a-day smoke habit.

A friend and I agreed to stop on the same day and to call the other on the phone before lighting another cigarette. This slight social pressure, having to admit weakness to another, was enough.

The first few days were hard. I ate a lot of popcorn, spent hours in the public library, took walks, went to movies, but the deed was done.

Some luck lies in not getting what you thought you wanted but getting what you have. When I was your age, I wanted brilliant success, and now I can see that what I really wanted is work, and I have plenty of it. People with plenty of work to do are less enamored of self-destruction.

It helps that I am in love with one woman, which eliminates a vast amount of longing and lusting, stargazing, brooding, pleading, the misery of rejection, all of which is very time-consuming, and instead I simply focus on life itself and her in particular.

It helps that she is loving, funny, fascinating, more knowledgeable in all practical matters, but the time saved by marital fidelity is the point here.

I was married twice before and had some serious girlfriends and it's an enormous relief to be done, done, done with romance, except for the woman lying across from me in bed, doing a crossword under the reading lamp, whose bare arm I reach over and touch.


The young people whom I know personally are not captivated by the romance of self-destruction and I admire their freedom. The economy is harder on them than it was in my day -- I paid for my freshman year in college by washing dishes (no longer possible) -- and of course there are interesting drugs around, but the romance of misery is diminished, and many people who back in the day would've written dark incoherent poetry are going into standup comedy instead.

It's honest work and, unlike most poets, comics know when they've done a good job and when they haven't.

The capable, amiable young woman in blue scrubs who inserts the IV for the dye for the MRI did well in math and science, I'm sure. I hope she enjoys her job. I'd rather she weren't working on a novel about assisted suicide, but okay, never mind.

I want her to meet some friends after work for wine and laugh about their supervisors and go home to people who love her entirely.