Another shutdown in 3 weeks? Only if Trump truly owns Republicans 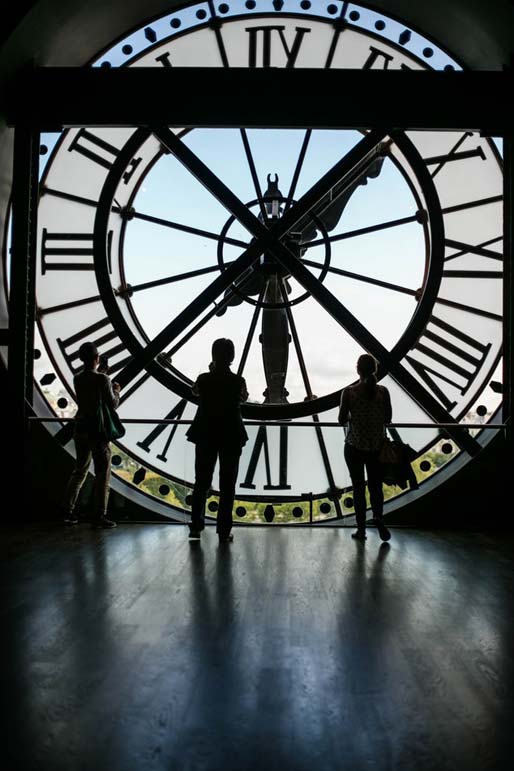 After more than a month, President Donald Trump has relented and agreed to reopen the government without funding for his wall on the southern border.

After an arduous shutdown that concluded with staff shortages forcing temporary airport closures on the East Coast, the many people and federal workers who were impacted have to be asking themselves: Will this just happen again on Feb. 15, when the stopgap bill expires?

The short answer is that nobody knows. Trump is still demanding a border wall, and given his leadership style, there are no guarantees until a deal is actually cut. He seemed to set the stage Friday for simply declaring a national emergency if congressional Democrats don't agree to fund the wall, but who knows. We didn't even think the current shutdown would happen until Trump changed his mind at the last minute, after Senate Republicans had already passed a clean government-funding bill.

But those Republicans also hold the key to Trump being able to force the issue here, and whether they would go along with another shutdown is anything but assured.

It didn't seem they particularly wanted this shutdown, after all. But they were stuck between what they surely had to know was an unwinnable fight and a president who insisted upon throwing down. Layer over that the fact that running afoul of Trump comes at great cost within the party, and their hands were tied. Much as GOP leaders essentially had to go along with the tea party's failed push to defund Obamacare during the 2013 government shutdown, these Republicans were hostages to their base - and to the president who promised them a wall.

We saw the first real cracks in their willingness to stick by Trump on Thursday, when six Senate Republicans voted for a Democratic bill to reopen the government with no border wall funding. Their votes weren't enough to pass the bill, nor would they have been near enough to provide the 67 votes to override a presidential veto. But they did serve notice that Republicans were less resolute than Democrats. (Just one Democratic senator voted for Trump's bill, which contained border-wall funding.)

Polls showing Republicans taking much more of the blame, increasingly tough headlines about shutdown impacts and a second straight missed paycheck for federal workers seemed to push things to a breaking point. Republicans were clearly losing the will to stand by Trump. As The Washington Post's Sean Sullivan and Paul Kane reported, Senate Majority Leader Mitch McConnell, R-Ky., expressed exasperation with the mere idea of using a shutdown as leverage:

"Also during the lunch, McConnell made clear to [Vice President Mike] Pence and others in the room that the shutdown was not his idea and was not working," The Post report said. "According to Republicans familiar with his comments, he quoted a favorite saying that he often uses to express his displeasure with government shutdowns: 'There is no education in the second kick of a mule.'

"McConnell started using that saying after the 2013 shutdown, which lasted 16 days and ended after the public largely blamed Republicans," the report continued.


That doesn't sound like someone who is ready to shut it down again. Nor does it sound as though others were prepared to use such brinkmanship in three weeks. Sen. Ron Johnson, R-Wis., reportedly lashed out at McConnell for taking the party down this path. And Sen. Charles Grassley, R-Iowa, concluded his statement Friday by saying there should be no more shutdowns.

"The final package should also end government shutdowns once and for all," Grassley said. (A couple such proposals have been offered in the Senate.)

You would think that the likes of McConnell, Johnson and Grassley, none of whom were among the six GOP defectors Thursday, would have made their distaste for another shutdown clear to the White House. Another shutdown, after all, would almost definitely just mimic the dynamics we saw toward the end of this one. There would still be no real prospect of success.

Of course, the reason the government shut down in the first place is because Trump needed to try to get leverage - any leverage - he could for his wall, which has very few prospects otherwise. Taking another shutdown off the table at the start of negotiations over the next three weeks gives Democrats even less reason to make concessions. They know they have less to fear politically if it happens again. So don't expect Republicans to say there's no chance of another shutdown, but I'd be surprised if they gave Trump berth to try it again.

Unless he truly insists upon it - and they are truly terrified of him.