'NeverTrumpers' face vexing question: What to make of Trump successes? 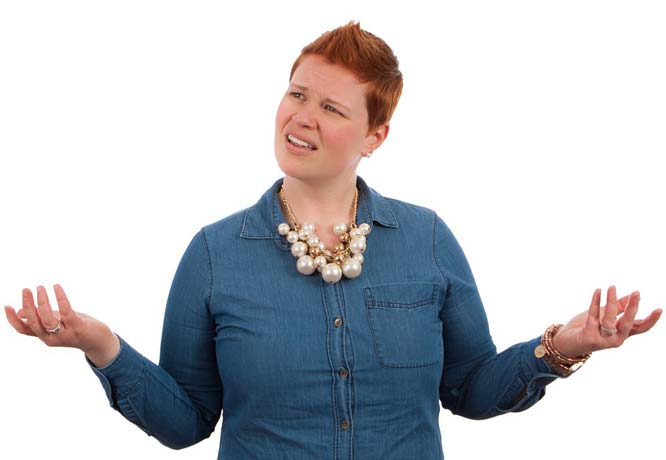 The start of President Trump's second year in office has given Republicans and conservatives an opportunity to review a solid list of achievements: corporate and individual tax cuts; economic growth; wage growth; a conservative Supreme Court justice; a record number of circuit court confirmations; deregulation; the defeat of ISIS and more. Each is a development worth celebrating, either by the standards of conservatism, or the general welfare, or both.

But for NeverTrump conservatives, the list presents a challenge. Many support the actions, like cutting taxes and reducing regulation, on Trump's list. Yet some have also staked their credibility and prestige on declaring Trump's election an unmitigated, historic disaster that will lead to an autocratic, dystopian future. Many want to force Trump out of office, either by impeachment, the 25th Amendment, or, at latest, defeat in 2020.

So how to deal with the current good news?

The most extreme NeverTrumpers, like The Washington Post's Jennifer Rubin, simply rail against everything the president does. But more sophisticated NeverTrumpers are looking for nuanced ways to recognize the president's accomplishments while maintaining that he is a menace -- and that they have been right about him all along.

One strategy is to concede some of Trump's successes while insisting that the sum total of NeverTrump objections outweighs those gains.

At the Weekly Standard, for example, the editors recently cited some of Trump's accomplishments and asked: "Isn't it time for Trump's conservative critics to acknowledge his election was worth it?" Their answer: No.

While citing a few of Trump's accomplishments, the publication argued that the president's endorsement of Roy Moore in Alabama, his firing of FBI Director James Comey, his bombastic tweets about North Korea, loose-lipped meeting with Russian diplomats, response to Charlottesville, and "shithole" nations remark, along with other things, more than offset goods like wage growth, job creation and a victory against terrorism.

The magazine's founder and editor-at-large, Bill Kristol, remains committed to Trump's defeat. Asked recently what Americans should do if Trump's four years in office turn out well for the country, Kristol answered, "We should pocket those gains (and) heave an unbelievable sigh of relief.

"I am still very much for constraining Trump to four years," Kristol added. "And nothing that could happen, honestly, at this point could tell me Donald Trump should be re-elected."

To that end, Kristol -- who in 2016 led a quixotic effort to find a third-party candidate to run against Trump and last year said "disposing of Trump ... can't be done in a day" -- said he is "quietly" working on efforts to mount a 2020 challenge should the president run for re-election.

Other NeverTrumpers keep hope alive for impeachment. Max Boot, of the Council on Foreign Relations, worries that Republicans might maintain control of the House in November's elections, which would lower the chances of impeachment to nearly zero. So Boot, a lifelong Republican, is pulling for Democrats.

"I worked as an adviser on three Republican presidential campaigns," Boot said recently, "but now I'm actively rooting for Republicans to lose the congressional elections ... because the Republicans have shown they are unwilling to uphold their oaths of office."

At The New York Times, conservative columnist Bret Stephens, author of the recent piece, "Why I'm Still a NeverTrumper," argues that reflexive NeverTrumpism actually harms the effort to resist the president. Stephens recently took on Trump critics who denounce the president even when news is good -- as when Apple announced that it will bring back most of the $274 billion it has parked overseas, pay a $38 billion tax bill, and create another 20,000 jobs in the U.S. Slamming Trump over a development like that, Stephens wrote, does "damage ... to the anti-Trump cause."

Stephens did not spell it out, but a reasonable inference for those in NeverTrump world is that giving the president his due on good developments -- rather than entering the la-la-land of the Resistance -- will give NeverTrumpers credibility as they pursue the goal of getting rid of him.

Frum, author of the new book "Trumpocracy," voted for tragedy, while Douthat said farce. Douthat, who once hoped Trump might be removed from office via the 25th Amendment, now seems resigned to the president finishing his term; Frum, who helped get the 25th Amendment talk going the day after the election, is still hoping for an early Trump exit.

Within the range of implacable opposition to Trump, there is a lot of variation in the NeverTrump world -- "9,000 cross-currents," as Kristol remarked recently. Before the election, NeverTrumpers were united by simple opposition to the Republican candidate. But Trump's presence in the White House has made things more difficult.

Trump will surely run into a major reversal someday; that's what happens to presidents. When it does, NeverTrumpers can say they called it long ago. But as long as Trump is piling up conservative achievements, life will remain complicated for the nation's NeverTrumpers.