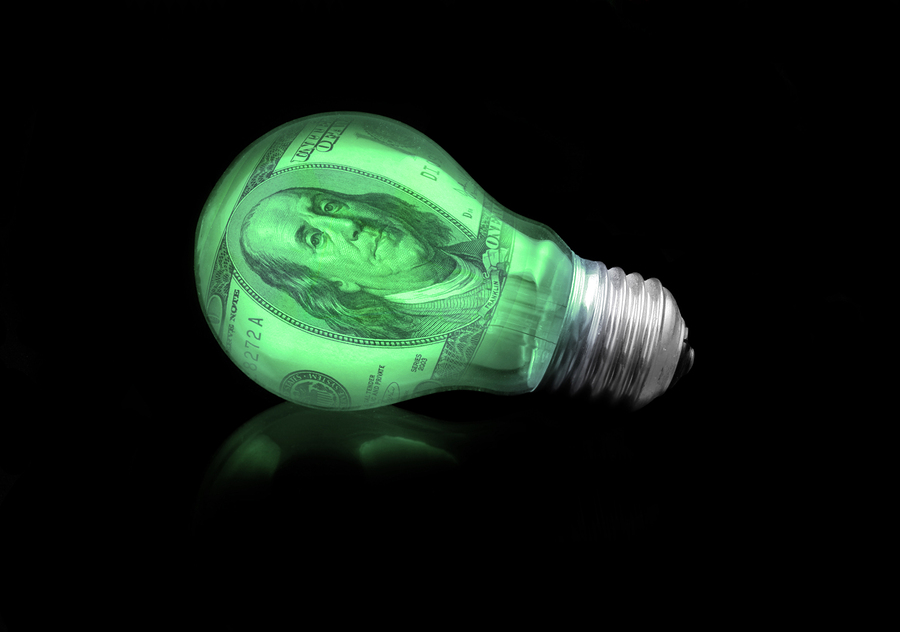 In the marketplace of ideas, you get what you pay for

The community of actors and actresses has come a long way in a generation. But movement is not the same as progress.

Nearly four decades ago, screenwriter Paddy Chayefsky made headlines by denouncing Vanessa Redgrave for her tirade against "Zionist hoodlums" as she accepted her Oscar for best supporting actress. His pithy reprimand survives as a magnificent anachronism: "I'm sick and tired of people exploiting the Academy Awards for the propagation of their own personal political propaganda."

Those were the days. Now, the glitterati routinely celebrate their colleagues for advancing political agendas – no surprise, really, given the epidemic groupthink that has overtaken the entertainment industry.

How refreshing, therefore, when the winds of change carry the fragrance of dissent. Who would have imagined that anyone would not be on board with Oprah Winfrey after she delivered her polemic on sexual harassment at the recent Golden Globes ceremony?

Needless to say, we should all be outraged by the mistreatment of women; no one is rushing to defend Harvey Weinstein, Matt Lauer or any other miscreant on the growing list of alleged predators. But how we express our outrage – that is a question worthy of discussion. Thanks, guys.

In a public letter issued last week, French film star Catherine Deneuve joined a hundred other women to argue that not all overtures by men toward women deserve to be labeled aggression, and that "clumsy flirting" is not synonymous with harassment. The letter contends further that overreaction reduces women to the status of perpetual victims who need male protectors and public pressure to defend them against mistreatment. The signatories call upon women to empower themselves by standing up for their own dignity.

What's reassuring about this letter, however, is not the dissent. It's the debate.

THE GRAY AREAS OF ETHICS

Drawing lines is not easy. A touch on the elbow is not the same as a touch on the knee, and an innocent pat on the shoulder becomes less innocent if the hand lingers a few extra seconds or slips a few inches lower. A woman might be prudent to overlook a single act that skirts the boundaries of propriety, where repeated incidents would call for decisive protestation.

Conflating every kind of potentially unwelcome behavior is already responsible for the micro-aggression madness that has overtaken college campuses. By trying to insulate young adults from reality by shielding them from conflict and confrontation, universities are turning out overgrown children incapable of functioning or succeeding outside the bubble of academia.

If we want our children to have a life, we have to raise them to be able to deal with life.

Ethical conduct requires common sense – which might explain why ethical standards are in free fall. But it's the very struggle to define ethics that transforms us into morally aware people and creates a morally balanced society.

King Solomon teaches: "It is bad, it is bad," says the buyer; and after he departs he praises himself.

Whether in the world of business or the marketplace of ideas, we often respond to anything new with visceral rejection. We don't want to risk our hard-earned money any more than we want to imperil the security of our close-held beliefs. It's simpler to negate the value of a product than to assess its potential benefit; it's easier to invalidate a way of thinking than to reconsider the way we look at the world.

Whichever choice we make, we end up praising ourselves – either for preserving our preconceptions by safeguarding the status quo, or by opening ourselves up to new horizons by pushing ourselves outside our comfort zones.

Not all new ideas are good ones; but hiding from them guarantees that we will miss out on the ones that are.

So bring on the debate. And don't be afraid that your antagonist might score a point or two. More often than not, truth lies somewhere in the middle. And we have the best chance of finding it when all parties are willing to listen respectfully, and respond thoughtfully, to one another.