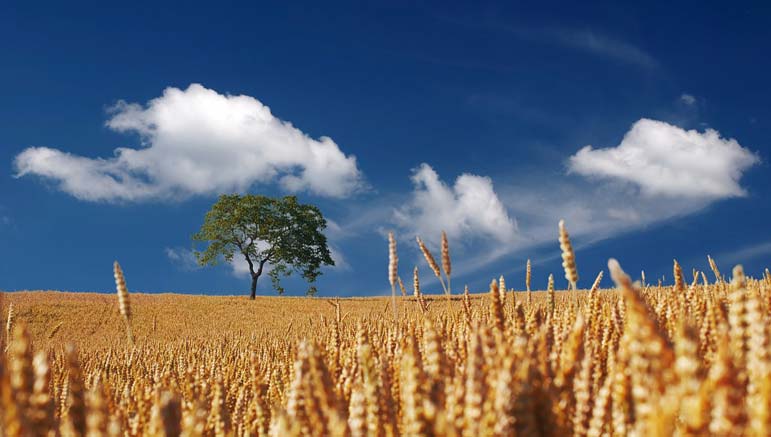 What I am about to say might surprise you: Kansas is shaping up to be one of the most interesting political battlegrounds of the coming year.

Yes, Kansas. In the late 1850s, this was the white-hot center of American politics. The writing of the state constitution lit the fuse on the Civil War. But by the 20th century, things settled down to a mostly predictable routine. No Kansas Democrat has been elected to the U.S. Senate since the Great Depression, and Kansas has voted Republican in 19 of the past 20 presidential elections.

However, the churn and tempest of contemporary politics is being felt even here - especially in the race to become the next governor of the Sunflower State. I count at least three political mega-trends likely to surface in the contest, which has attracted a huge field of candidates and appears genuinely up for grabs.

The first biggie: Does President Donald Trump have coattails?

Few statewide politicians in the United States are more closely identified with Trump than Kansas Secretary of State Kris Kobach, who was the vice chair of the president's recently disbanded commission on supposed election fraud. A super-smart standout at Harvard, Oxford and Yale, Kobach is a former chairman of the Kansas GOP with a national reputation for his leadership in the anti [illegal] immigration movement.

His Trump ties run deep. Both men were prominent in the anti-Obama "birther" movement, and Kobach was a source for the president's widely debunked claim that cheating on a grand scale cost Trump a popular-vote victory. Even when Trump's approval rating sank into the 30s in the fall, Kobach welcomed Donald Trump Jr. to town to raise money for his campaign.

And he'll need it, because Lt. Gov. Jeff Colyer has been working for years to cultivate the traditional wing of the state GOP- work that has paid off in the form of a big lead in early fundraising. When Trump nominated Gov. Sam Brownback, R, to serve as U.S. ambassador at large for international religious freedom last year, it appeared that Colyer would add a year of incumbency to his rĂ©sumĂ©. But delays in the confirmation process have stranded the unpopular Brownback in Topeka, where the one thing Republicans and Democrats agree on is that they can't wait to see him leave.

The Kobach-Colyer fight (with a number of other viable Republicans joining the fray) will test the appeal of Trumpism in the GOP heartland. It's also exactly the sort of intramural bloodletting inside the dominant party that occasionally opens the governor's office to a Kansas Democrat.

That, too, is a crowded primary, one that will test the readiness of Democrats to embrace candidates who can compete in rural America. If elected in November, Joshua Svaty would be the only real-life farmer serving as a governor in the United States. At 38, he is already a veteran of the state House of Representatives and a former Kansas secretary of agriculture with roots as deep as a farmhouse well in the endless prairie of central Kansas. He claims relatives in nearly one-third of the state's 105 counties.

"He'd pull from areas Democrats don't always pull from," Kansas GOP Executive Director Clay Barker toldthe Kansas City Star, and because he can win votes outside the cities, Svaty "is probably the one we'd see as the biggest challenge," he said.

The problem - and it's a doozy - is that Svaty cast a number of antiabortion votes while serving in the state legislature. Planned Parenthood Great Plains CEO Laura McQuade has labeled him an "extremist" and is mobilizing to defeat him in the primary.

Svaty argues, correctly, that a more ideologically diverse Democratic Party could win more elections; on the other hand, Democratic National Committee chairman Tom Perez has argued, also correctly, that choice for women is a key plank in the party platform. Complicating matters: There are a number of good pro-choice alternatives, including Wichita Mayor Carl Brewer, who could become the first black governor of Kansas.

A third major theme in the mix is independent Greg Orman, a wealthy entrepreneur whose rookie campaign for U.S. Senate in 2014 forced the Democrats to stand aside in favor of his candidacy, throwing a scare into Republican incumbent Pat Roberts. Orman understands how technology is cutting out the party middlemen and connecting candidates directly to voters.

The connection was too faint Orman's first time out; he was too guarded and aloof as a campaigner. But his expected entry into the race will scramble every battle plan for every candidate - as independents can easily do in the new digital democracy.

I'll save for another day the congressional race that will help to decide control of the House. For now: Trumpism, compromise and the two-party system are on trial this year in Kansas, where some big political questions might start to find answers.