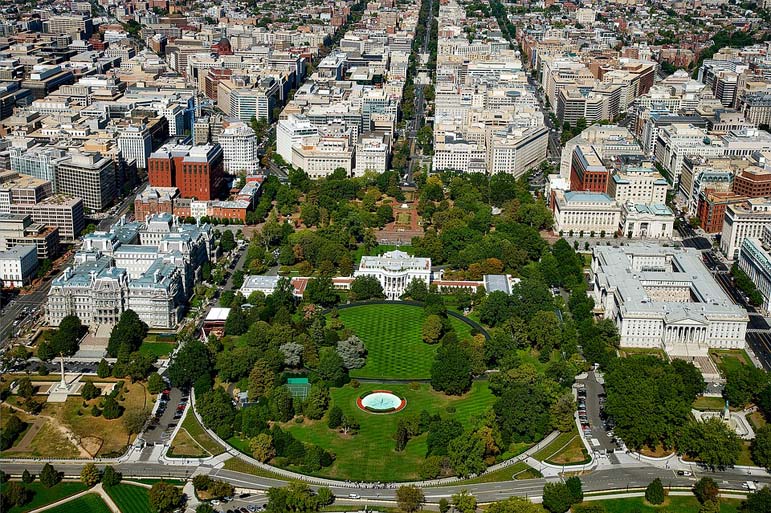 Donald Trump will be busy Friday.

He and Mike Pence have promised, Mother Jones magazine points out, that on Trump's first day in office he will repeal Obamacare, end the "war on coal," expel illegal immigrants, begin construction of a "beautiful Southern border wall," fix the Department of Veterans Affairs, come up with a plan to stop ISIS, get rid of "gun-free zones," "start taking care of our ... military," withdraw from the TPP trade agreement, cut regulations and designate China a currency manipulator.

OK, much of that was probably just campaign talk. I'm grateful for that. I hope some of it never happens.

But there's a lot of good Trump and Pence could do their first day, or, let's be generous, their first week. How about this?

Monday: Abolish the Department of Commerce.

Trump is a businessman, so he knows that business works best when government stays out of it. Why does America need something called a Commerce Department ? Commerce just happens; it doesn't need a department.

Today the Department of Commerce spends $9 billion a year subsidizing companies with political connections, gathering economic data, setting industry standards and doing a bunch of things companies ought to do for themselves.

Get rid of it.

Tuesday: Abolish the Department of Labor.

The Department inserts itself into almost every protracted argument between workers and management. Why should we let government referee every argument? Let workers, bosses, unions and their lawyers fight it out.

Then people can make contracts as individuals so they can get deals tailored to their individual needs. That's fairer than letting government bureaucrats and labor union bosses pretend to speak for them.

The Labor Department also spends about $9 billion gathering information on workers. Top labor-union bosses make six-figure salaries. I'm sure their organizations could spend a little on statistics and workplace studies. Leave the poor, oppressed taxpayer out of it.

I love small businesses and the entrepreneurs who create them.

That's exactly why I don't want them chosen or coddled by the state, just as big corporations shouldn't be. Entrepreneurs should devote their energy to inventing things, not sucking up to bureaucrats who give loans to businesses they favor.

Businesses should sink or swim in accordance with the wishes of customers on the open market.

Thursday: Abolish the Department of Education.

Every time government pokes its nose into some activity, it pretends that activity could never have happened without government. Left-wing activists agree and pretend the sky will fall if anyone got rid of a department.

But we've only had a federal Department of Education since 1980, and it's done nothing useful.

The department doesn't teach kids or pay teachers. It comes up with studies, test requirements, and one-size-fits-all rules that limit what schools can do if they want federal money. That money gets taken from states and shipped to Washington, D.C., which then ships it back to states if they do something the department likes. On that long journey, plenty of the money disappears into the hands of bureaucrats.

Friday: Abolish the Department of Energy.

Politicians say that America needs "an energy policy." But we have one — the free market. If someone invents a better or cheaper form of energy, the rewards will be huge. Investors will eagerly fund it. We don't need federal bureaucrats funneling your tax money to their vision of what's best.

When government does that, we get nice-sounding but expensive boondoggles, such as the Solyndra solar company and giant windmills that don't budge on windless days. Your taxes go to the politically connected, like Al Gore and his friends.

The department's nuclear supervision responsibilities belong in the Department of Defense.

Of course, Defense and other parts of government deserve to be cut, too — but I'm patient. That can wait for week two.