Fallout from humiliating the gentry libs 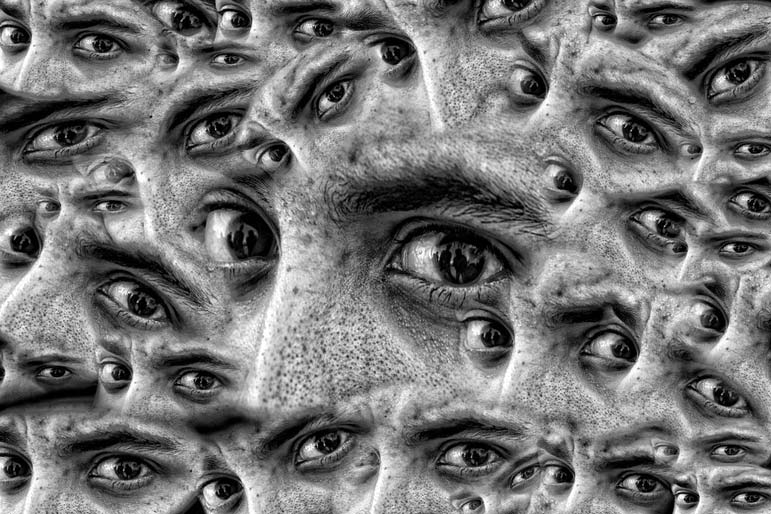 It's been nearly two months since the election, and Democrats and leftists still haven't settled down. The campus safe spaces and cry-ins immediately after the votes were counted were bad enough. But the craziness is still going on.

Why are they so upset? I think it's because of status anxiety. Our privileged, college-educated left - what Joel Kotkin calls the gentry liberals - feels that its preeminent position in American society is under threat. And people care a lot about status.

What's more, the people who seem to be lashing out the most are, in fact, just those gentry liberals: academics, entertainers, pundits, low-level tech types, and so on. As journalism professor Mark Grabowski reported, another academic texted him on election night: "Oh my God! We will be the ones ostracized if he wins."

Maybe we shouldn't "ostracize" people based on whether their candidate wins, but in a way this professor was right: A Trump victory is a blow to the status of the people who thought Hillary Clinton was their candidate - one that they feel even more deeply because gentry liberals, having been raised on the principle that the personal is political, seem to take politics pretty personally.

Another example that's been circulating on the Internet comes from YouTube sex-talker Laci Green. When the election was still uncertain, she tweeted: "Regardless of the outcome, we are clearly a *deeply* divided and broken country. So much work ahead to mend, heal, and restore the U in USA." Just a few hours later, when it became clear that Hillary had lost, she changed her tune: "We are now under total Republican rule. Textbook fascism. F____ you, white America. F___ you, you racist, misogynist pieces of s___. G'night."

When people feel their place in the world is threatened, they tend to lash out. And after all, the gentry liberals were promised by no less a figure than Clinton Labor secretary and former Harvard professor Robert Reich that the symbolic analysts like them would own the future.

But my favorite example came much more recently, in the form of a New Yorker cartoon showing an airline passenger (seated in Economy, of course) standing up and asking his fellow passengers: "These smug pilots have lost touch with regular passengers like us. Who thinks I should fly the plane?"

In this view, ordinary people are just carried along for the ride, while the country is run by experts with vast experience and credentials. Letting ordinary people take charge would surely result in a disastrous crash. If the pilots are "smug" it's because they have abilities that ordinary people lack. This is nice, if you see yourself as one of the pilots, possessed of those special abilities. If you think of yourself as one of the smart people, the ones who should be guiding the airplane of state (we used to talk about the "ship of state," but hey, this is the 21st century), then the suggestion that the passengers might want to take over the controls is both insulting and frightening.

But, of course, being a member of the governing class doesn't involve anything like the specialized skills that flying an airplane does. And just as passengers on an airplane actually do get to choose their destination - they're paying customers, after all - so the voters get to choose things, too. (And if you look at recent history, the "pilots" tend to crash the plane a lot, but then walk away unscathed, unlike those passengers in the back. Peggy Noonan calls these political elites the "protected class" and she's not far wrong: "The protected make public policy. The unprotected live in it.")

And now that Trump has won, people are, in fact, a lot less respectful of the traditional academic and media and political elites. Trump didn't just beat them, after all. He also humiliated them, as they repeatedly assured everyone (and each other) that he had no chance. It's a huge blow to the self-importance of a lot of people. No wonder they're still lashing out.

Of course, lashing out doesn't exactly bring people around. A lot of people who cast their votes for Trump reluctantly are likely to conclude that they did the right thing, as Trump's opposition (who during the election cast Trump as the unstable, crazy one) keeps going berserk. In response to the New Yorker cartoon, Sean Davis tweeted: "Do you want more Trump? Because this is how you get more Trump."