The thing America strives for most? Complacency 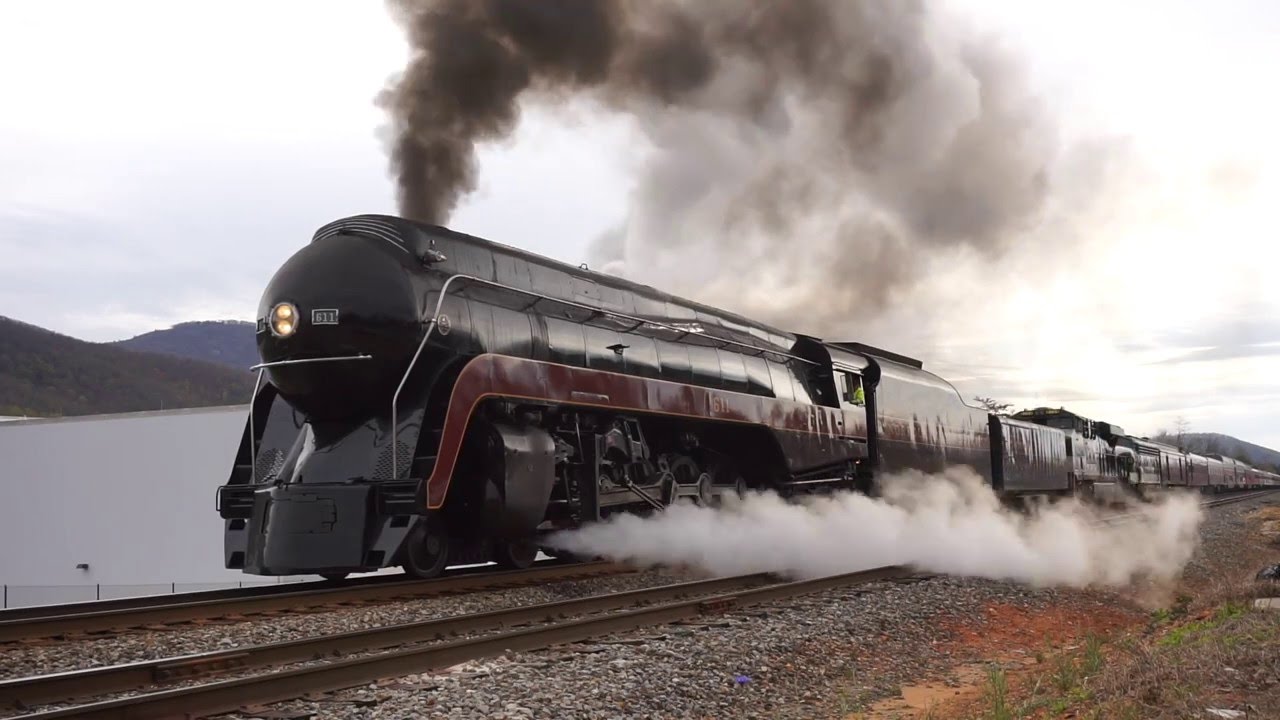 It was an epoch-defining decision to place in Westminster Abbey, among statues of monarchs, priests and poets, a large one of James Watt, inventor of the separate-condenser steam engine. The statue's inscription says Watt ranks among the world's benefactors because he "increased the power of man."

The economist and historian Deirdre McCloskey believes this honor, conferred in 1834, signified society's endorsement of the dignity of practical people who apply science for human betterment.

The Great Enrichment is McCloskey's term for what, in a sense, started with steam and has been, she believes, the most important human development since the invention of agriculture 10,000 years ago.

The development is the explosion of economic growth that began around 1800 and has, especially since reaching China and India, lifted billions of people from poverty. Today, however, the Great Enrichment might be running out of steam in the United States, which for two centuries has given propulsive energy to it.

In 1800, McCloskey says, the world's economy was where Bangladesh's economy now is, with no expectation of change. Today, most of the jobs that existed just a century ago are gone. And we are delighted that this protracted disruption occurred.

Now, however, the Great Enrichment is being superseded by the Great Flinch, a recoil against the frictions and uncertainties -- the permanent revolution -- of economic dynamism. If this continues, the consequences, from increased distributional conflicts to decreased social mobility, are going to be unpleasant.

Although America is said to be -- and many Americans are -- seething about economic grievances, Tyler Cowen thinks a bigger problem is complacency. In his latest book, "The Complacent Class: The Self-Defeating Quest for the American Dream," Cowen, professor of almost everything (economics, law, literature) at George Mason University and co-author of the Marginal Revolution blog, argues that the complacent class, although a minority, is skillful at entrenching itself in ways detrimental to the majority.

For 40 years, Cowen believes, "we have been building toward stasis," with a diminishing "sense of urgency." Americans and American businesses are, on average, older than ever. Interstate migration -- a risk-taking investment in a hoped-for future -- has been declining since the mid-1980s.

Although there is much talk about job churning, the percentage of workers with five or more years on the job has increased in 20 years from 44 to more than 50. Declining labor mobility is partly the result of the domestic protectionism of occupational licensing.

"In the 1950s," Cowen writes, "only about 5 percent of workers required a government-issued license to do their jobs, but by 2008, that figure had risen to about 29 percent."

There is "more pairing of like with like" (assortative mating, economically homogenous neighborhoods, segregation by educational status) and the nation is losing the capacity and will "to regenerate itself." In the 19th century and much of the 20th century, travel speeds increased dramatically; since the 1970s, ground and air congestion has slowed travel.

Fifty-two years ago, children's most common leisure activity was outdoor play; today, the average 9-year-old spends 50 hours a week staring at electronic screens. Today, Cowen notes, campuses are one of society's segments "where the complacent class exercises its strongest influences," doing so to preserve, like flies in amber, its status and consensus, thereby slowing what the economist Vilfredo Pareto called the "circulation of elites."

Most alarming is American democracy becoming a gerontocracy. The Steuerle-Roeper Fiscal Democracy Index measures how much of the allocation of government revenues is determined by current democratic processes and how much by prior decisions establishing permanent programs running on autopilot. The portion of the federal budget automatically spent by choices made years ago is approaching 90 percent.

An aging population is devouring an increasing portion of national resources -- federal revenues dispersed by the entitlement state to provide Social Security and Medicare to the elderly, the nation's past. This will worsen. Because government is more important to its elderly beneficiaries than to any other age cohort, a higher percentage of the elderly vote compared to any younger cohort.

For complacent Americans, a less dynamic, growth-oriented nation seems less like an alarming prospect than a soothing promise of restfulness. In a great testimonial to capitalism's power, "The Communist Manifesto," Karl Marx wrote: "All fixed, fast-frozen relations, with their train of ancient and venerable prejudices and opinions, are swept away, all new-formed ones become antiquated before they can ossify.

All that is solid melts into air." Complacent, because comfortable, Americans have had enough of that.