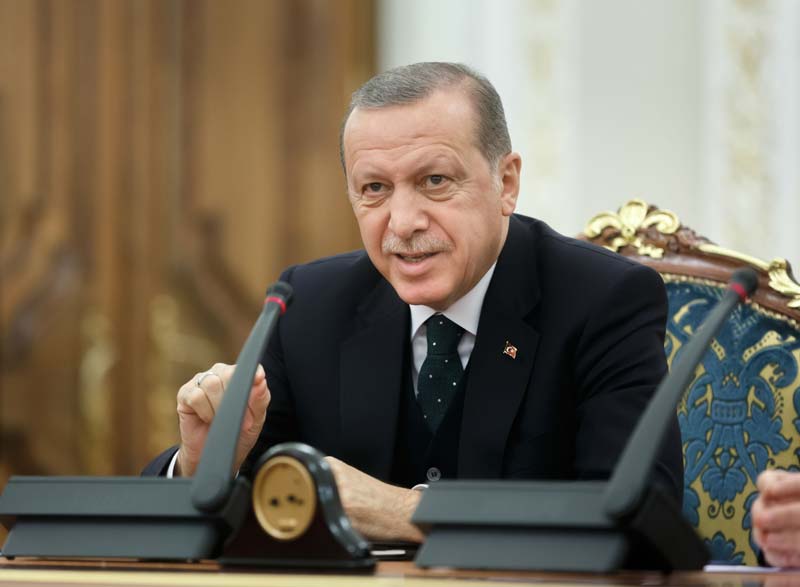 -- Major media are now reporting that the Saudis are "preparing" to admit that Saudi journalist , a columnist for The , died in their consulate in , as the result of an interrogation gone wrong. Odds are good that admittance will never come.

The Saudi's response, whatever it is, will likely not satisfy the Trump administration, nor should it. Instead, appropriate action by the should be taken.

apparent death has rightly sparked outrage globally and united disparate political factions in the In the , however, Arab experts are not surprised. I recently spoke with , an authority on Arab and Israeli politics and media, who said Arabs have been killing each other for thousands of years.

Still, claims of modernization and reform by Saudi Crown Prince , who is suspected of ordering a Mafia-style hit on one of his sharpest critics, should be treated with skepticism. Many have bought the notion which he has been peddling that he wants to bring his country and Islam out of the Middle Ages.

and Turkish President have promised severe repercussions should Salman be proved complicit in Khashoggi's fate. Meanwhile, Western media, including The , have cast Khashoggi as a moderate and a champion of reform.

, a British author and journalist who has written on issues, spent three decades working closely with intelligence services in the West and in the Arab world. In an article for , he decries what appears to have been Khashoggi's end, allegedly at the hands of Saudi agents, but then corrects the widely held belief in Western circles that Khashoggi is (or was) himself a reformer and a promoter of Western style democracy.

"We are told he was a liberal, Saudi progressive voice fighting for freedom and democracy," writes Bradley, "and a martyr who paid the ultimate price for telling the truth to power. This is not just wrong, but distracts us from understanding what the incident tells us about the internal power dynamics of a kingdom going through an unprecedented period of upheaval."

Bradley agrees with the comparison of the Saudi regime to the Mafia in that once you're in there is no way out.

"In truth," says Bradley, "Khashoggi never had much time for western-style pluralistic democracy. In the 1970s he joined the , which exists to rid the Islamic world of western influence. He was a political Islamist until the end, recently praising the in the . He championed the 'moderate' Islamist opposition in , whose crimes against humanity are a matter of record. Khashoggi frequently sugarcoated his Islamist beliefs with constant references to freedom and democracy. But he never hid that he was in favour of a arc throughout the . His recurring plea to in his columns was to embrace not western-style democracy, but the rise of political Islam, which the Arab Spring had inadvertently given rise to. For Khashoggi, secularism was the enemy."

Islamic extremists know the words Westerners want to hear and they often use them to fool us into a false sense of complacency and a belief that certain factions within Islam do not want to impose Sharia law on everyone and that Jihad is something other than what it looks like.

Anyone who says or writes such things is denounced as a bigot and an "Islamophobe." How can one be a bigot when quoting from speeches, sermons and media reports in which Islamists openly state their intentions? That The and other media treated Khashoggi as somehow different from his fellow Saudis proves that the Islamist strategy of deception is working.

It is right to denounce Khashoggi's disappearance and possible murder. If it can be proved that leaders in the Saudi government ordered his death, it is also right for the and other nations to make pay a heavy price, as has threatened to do.

What Khashoggi really stood for, reportedly, is a separate issue.