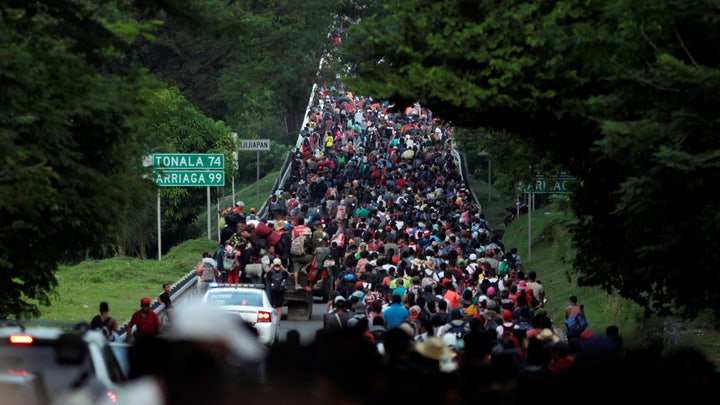 If things aren't going your way on issues such as high gas and food prices, inflation and the hordes flowing across the southern border (Fox News, The Guardian, and other news outlets report between 10,000 and 15,000 migrants are on the way and neither Congress nor the Biden administration are doing anything to stop them), the only strategy left is to try and change the subject.

The House Jan. 6 congressional committee is attempting to divert the attention of what concerns most Americans to what some have called the "near destruction of our democracy."

It begins with a primetime performance choreographed by former ABC News president James Goldston, who is assisting the committee to plan the hearings and frame how information is presented. This is more evidence, if any is needed, that the media and liberal politicians are joined at the ideological hip. It recalls Bill Clinton's image makers, Harry and Linda Bloodworth Thomason. Linda Thomason produced the ironically named TV show "Designing Women" and "The Man from Hope" documentary. She once said, "I believe in honest propaganda."

Viewers of the proceedings, which are scheduled to begin on Thursday, June 9, should keep in mind that the committee is the work of the highly partisan Speaker of the House, Nancy Pelosi. She refused to allow House Minority Leader Kevin McCarthy to name Trump-loyal Republicans to the committee citing "…respect for the integrity of the investigation", instead appointing Republicans Liz Cheney (R-WY) and Adam Kinzinger (R-Ill), both of whom are critical of the former president. These appointees, along with some Democratic members, have already issued public statements about the riot, which is like a jury in a criminal trial announcing its verdict before the proceeding. Unlike a criminal trial, however, there is likely to be little, if any, cross-examination of the witnesses and probably no confrontational questions as we are used to hearing when Democrats question witnesses they don't like.

Democrats won't ask tough questions and neither will Cheney or Kinzinger. Cheney faces an uphill battle for re-election and Kinzinger is retiring to focus, he says, on Trump's influence on the GOP.

The "fix" seems to be in, meaning that the outcome of these hearings could already be predetermined.

The committee promises that new and shocking information will be revealed, presumably alleging a direct connection between Trump and the Jan. 6 insurrectionists. This might be difficult to prove. Will there be witnesses who claim that Trump motivated them to commit criminal acts by attacking the Capitol, destroying property, injuring Capitol police and threatening to "hang" Vice President Mike Pence? (Four people died as a result of the Jan. 6 Capitol attack.) We'll see, but the justice system mostly seems to be holding accountable those who broke the law and so this presentation will be more like a performance. If it were a Broadway show, it might be forced to "close" after opening night. Again, we'll see.

Many viewers might want to know why Congress can't seem to fix any of the country's real problems. That perennial question is why increasing numbers of Americans have grown sour about Washington. They see members of Congress more interested in re-election, in their careers and in perks than in the people they are supposed to represent.

According to Statista.com, public approval of Congress as of April was at 20 percent and disapproval at 76 percent. These hearings are not likely to raise the approval numbers and are more likely to increase its disapproval if they come off as partisan, as seems likely.

Regardless of Mr. Goldston's TV experience, many may choose to change the channel to legitimate entertainment. The hearings will likely be nothing more than political posturing.