The missing element in the debate about guns 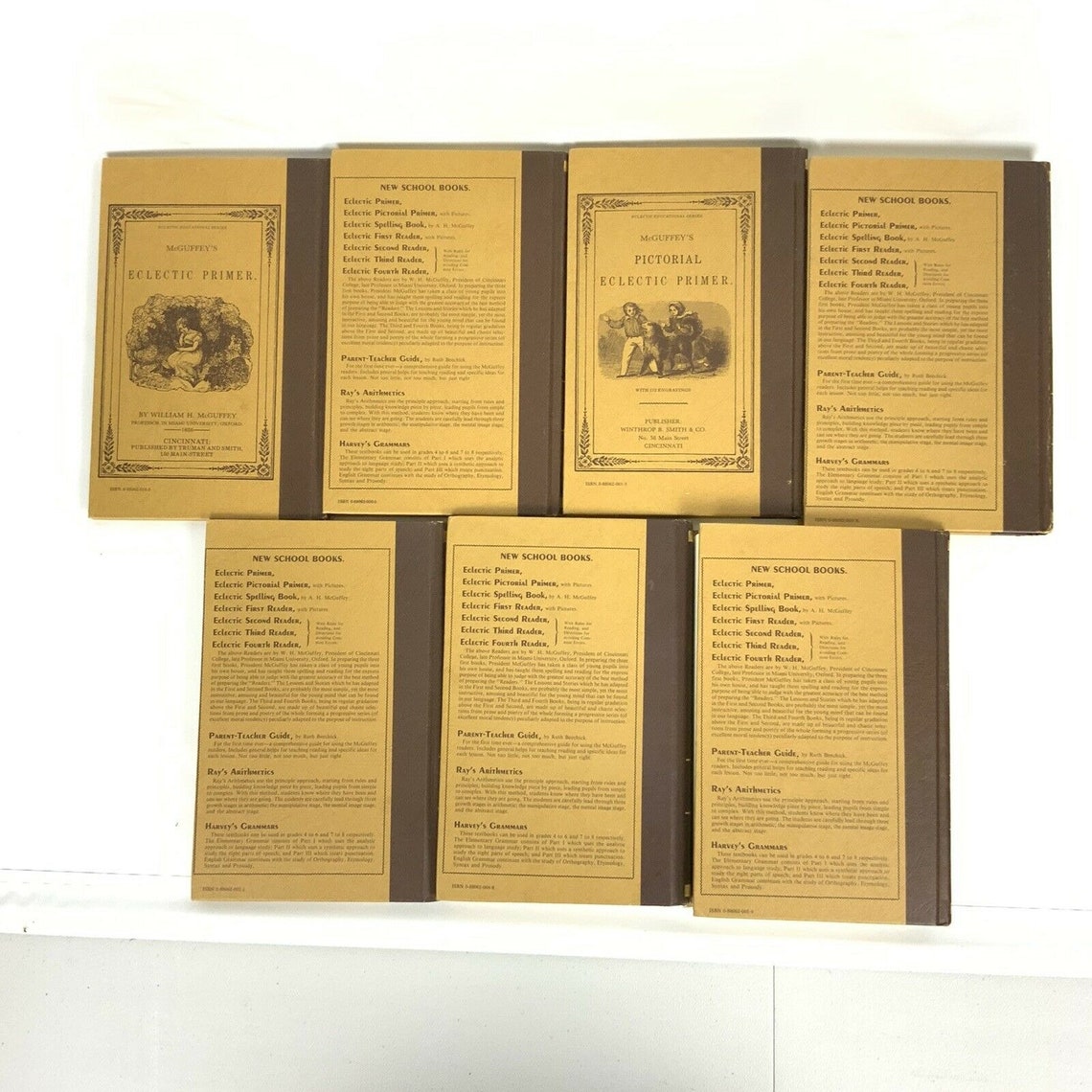 The heightened debate over gun violence following the massacre of 19 children and two teachers at Robb Elementary School in Uvalde, Texas, is leaving out one critical element. The debate starts at the wrong end.

Isaac Newtonâ€™s Third Law of Thermodynamics states: "For every action, there is an equal and opposite reaction."

While Newtonâ€™s laws were about physics, the concept of action and reaction, of cause and effect, could be applied in other areas, such as violent people who use guns to kill others. Notice I said violent people, not gun violence.

Instead of starting with guns, we should begin at the beginning. If voters elect liberal district attorneys and liberal judges who release dangerous criminals, sometimes with low or no bail, that is an action. The opposite reaction is that many of them will commit new crimes.

There are others, like Milwaukee district attorney John Chisholm.

The UK Daily Mail reports that Chisholm told an interviewer: "Is there going to be an individual I divert, or put into a program, who's going to go out and kill? You bet."

Chisholmâ€™s office gave a deferred prosecution to a convicted drug dealer. After his release, reports the Mail, that dealer fatally injected a 26-year-old woman with heroin and then tried to hide her body. The man, Darrell Brooks, was caught but released on $1,000 bond. Within a few weeks, Brooks drove through a Christmas parade, killing five people. He previously had been convicted of a felony for running over the mother of his children.

Once again, an action (low bail for a dangerous criminal) produced a reaction (the deaths of innocent people).

In our schools and culture, if the action is to refuse to teach right from wrong, the reaction will be the creation of a generation of people who behave as they wish.

The McGuffey readers were used in many American public schools from 1836 to 1936. They contained sayings and lessons designed to conform young people to a standard of behavior that was good for them, their families and the wider culture. These values included patriotism, respect for parents, honesty, and hard work as a path to success.

They also promoted the necessity of religious faith as the foundation for a better life. Hereâ€™s one excerpt from the 1879 edition: "Religion: the only basis of society. How powerless conscience would become without the belief of a G od. Erase all thought and fear of G od from a community and selfishness and sensuality would absorb the whole Man. … Man would become what the theory of atheism declares him to be."

Again, action and reaction. Teaching moral absolutes and faith produced one kind of person. Failure to teach these values, in fact their opposite, has predictably created a different type of human in modern times, the type who shoot up schools and kill children. Can anyone credibly assert that the concepts contained in those old books failed to create adults who respected the law, life and the property of others as opposed to what is being taught â€“ and not taught â€“ in schools and by culture today?

Attempts to ban certain guns will not solve the problem. Recalling and teaching ancient truths will help. That will require a different kind of action than what we have experienced in recent years. Restoring those time-tested values is more likely to produce a different reaction we claim to want, but are unable to get by passing more laws.