What would Walt think? 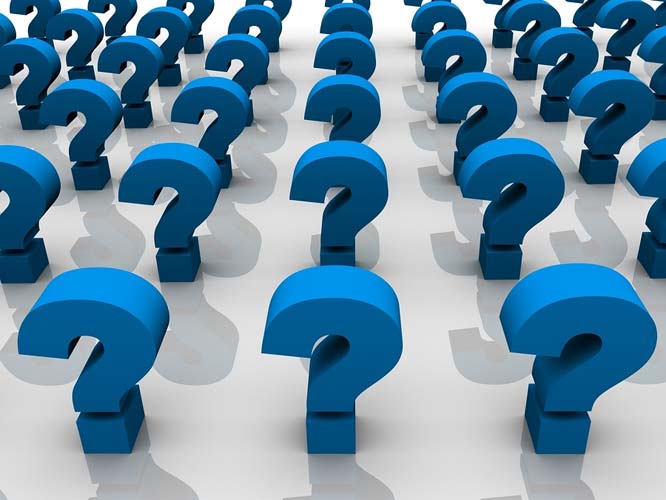 Florida Governor Ron DeSantis has signed a bill passed by the Republican-majority legislature that revokes a special tax exemption and other privileges for Walt Disney World in Orlando. This was in response to the company's current leadership and some of its employees who have protested another bill signed by the governor that prohibits the teaching of gender issues in kindergarten through third grade. Activists and the media have mislabeled it the "Don't Say Gay" bill, though the word "gay" appears nowhere in the legislation.

Walt Disney World was given tax breaks and was extended other privileges nearly 50 years ago because lawmakers then believed it would create jobs, attract tourists, and produce sales tax revenue. It has been a roaring success, bringing $5 billion annually to the state.

Until recently, the Disney organization stayed out of the culture wars and politics, preferring to maintain the vision founder Walt Disney had for what came to be known as "family entertainment."

What would Walt Disney, who died in 1966, think of his company today?

In Neal Gabler's biography "Walt Disney: The Triumph of the American Imagination," we learn that while Walt was sometimes opinionated, especially when it came to his anti-communism beliefs, he wanted to keep Disneyland, Disney World and his animated characters free of politics, preferring fantasy and storytelling.

Gabler writes: "…Walt hadn't really been a conservative or a Republican or much of anything else for the better part of his adult life. … He had voted for Roosevelt in 1936 … and though he had supported Republican Wendell Willkie in 1940 … he declined a request from the Willkie campaign for an endorsement, writing, ‘(A) long time ago I found out that I knew nothing whatsoever about the game of politics and since then I've preferred to keep silent about the entire matter rather than see my name attached to any statement that was not my own.'"

Gabler found a letter from someone who was lobbying Walt to make a film reel of flags with patriotic music. Walt responded, "I don't go in for billboard patriotism." Joe Grant, who Gabler says accompanied Walt on several wartime visits to Washington said of him, "He was very apolitical, believe me."

I see the difference as being the anti-communists were trying to defend America and its traditions, while the progressive left was attempting to undermine them. Little has changed as reflected in the dust-up between Disney leadership and Gov. Ron DeSantis, among other examples.

Walt also endorsed Thomas Dewey in the 1944 presidential campaign, writes Gabler, allowing a Dewey rally on the studio grounds. He also delivered a speech for the candidate at the Los Angeles Coliseum.

Despite these instances and Walt's association with what Gabler calls "red baiters," he deliberately kept politics out of his films and theme parks. As Gabler writes, "In effect, despite his Republicanism, Walt Disney belonged to everyone."

It is a pattern the current Disney leadership has not followed and why it is now suffering what should have been predictable consequences. The Disney organization should follow the vision and example of its founder and not engage in statements and actions that can only undermine his vision and the company's success. If they don't reverse course, it could lead to an irreparable tarnishing of the Disney brand and what has long been considered a "magic kingdom."