Condemn or redeem Will Smith? 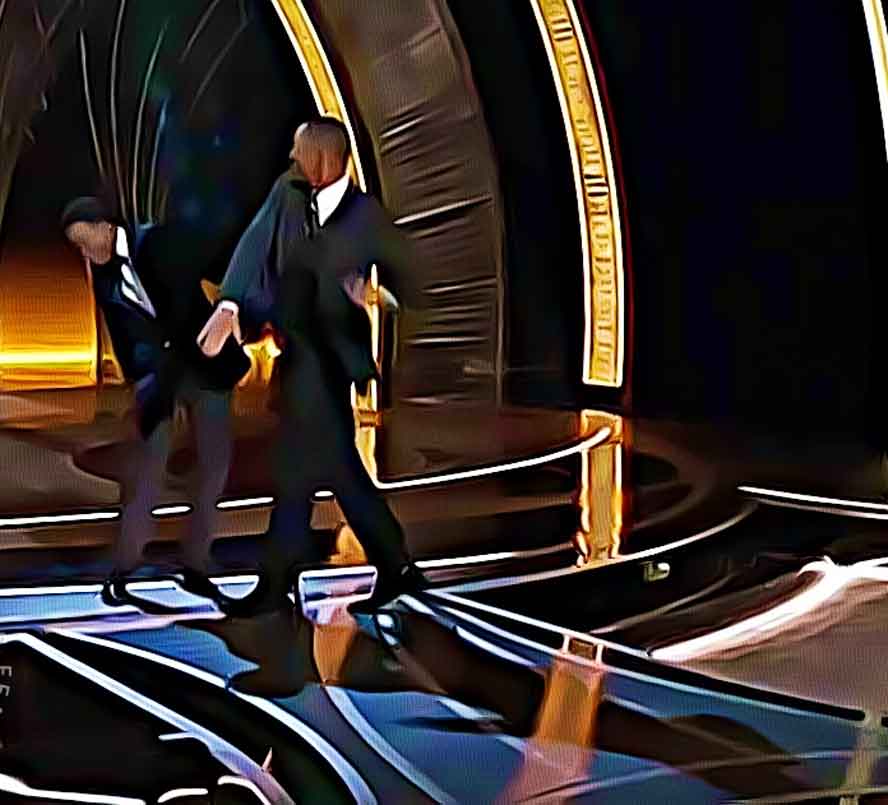 Actor Denzel Washington has done something increasingly rare these days. Variety reports Bishop T.D. Jakes interviewed Washington about Will Smithâ€™s slap of Chris Rock during the recent Academy Awards ceremony. Washington said, "But for the grace of God go any of us. Who are we to condemn?"

Washington said he and Tyler Perry went up to Smith during a commercial break, put their arms around him and prayed with him.

It appeared that many in the Hollywood world, after first giving Smith a standing ovation when he won Best Actor for his role in the film "King Richard," quickly turned on him and condemned his behavior. Smith apologized to the Academy of Motion Picture Arts and Sciences and later apologized to Rock. The Academy is contemplating disciplinary action against Smith. They should follow Denzel Washingtonâ€™s example.

The goal should not be piling on Smith but redeeming him. Is that goal best accomplished by increasing levels of humiliation and condemnation, or reaching out to help him as Washington and Perry did?

Condemnation seems to be the norm in our politics and culture these days, but it never converts anyone to the other personâ€™s point of view. Instead, it has the effect of hardening the hearts of the one who condemns and the one on the receiving end of condemnation.

Four examples I can think of caused the world to pause and consider a better way than condemning others.

The first occurred in 1981 when Mahmet Ali Aqca shot Pope John Paul II four times and nearly killed him. The pontiff forgave Aqca and even requested his pardon in 2000.

The second occurred in 2006 in an Amish community in Nickle Mines, Pennsylvania. A man shot 11 young girls in a school room, killing five and then himself. The community offered the man forgiveness and donated money to his widow and her three young children.

The third was in 2015 when Dylann Roof, a white supremacist who had been welcomed into a Bible study at Emanuel African Methodist Church in Charleston, South Carolina, opened fire, murdering nine people. Roof was convicted and sentenced to death. The nation was stunned when survivors and relatives of the victims extended grace and forgiveness to Roof.

The fourth was a model on which the others might have been based. It is recorded in the eighth chapter of the Christian Bible Book of John. Students of the Bible will recall the scene. The Pharisees and teachers of the law were trying to trap Jesus by bringing to him a "woman taken in adultery" and saying the law of Moses teaches that such a woman should be stoned to death. Jesus replied, "Let those without sin cast the first stone." He then used his finger to write in the dirt. Scholars speculate he wrote the sins of her accusers. When all silently walked away, Jesus said to the woman: "Does no one condemn you?" She replied, "No one, L ord." Jesus said, "Neither do I condemn you. Go and sin no more."

Notice how Jesus doesnâ€™t justify her sin, but instead refuses to condemn her while admonishing her to change her behavior.

As the Easter season approaches, we would do well to focus less on rabbits and eggs and more on the One who can redeem us and help us refrain from casting stones at others.

Again, the redemption of Will Smith should be the goal, not his condemnation. It is a message that ought to be considered not only by those in Hollywood, but by Washington politicians and the rest of us.