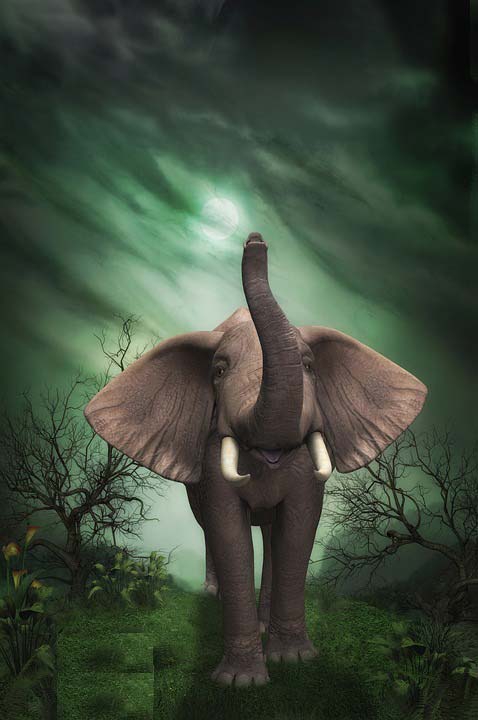 The Virginia election of Republican Glenn Youngkin and Winsome Sears as governor and lieutenant governor, respectively, provides a great opportunity for the GOP if they will seize the moment and expand on it.

Youngkin and Sears exploited the legitimate fear many parents have in Virginia and nationally over what their children are taught — and not taught — in public schools subsidized by their taxes. The opportunity given to Republicans is for the party to focus not only on the bad and hope to eradicate it, but on the good that is taught in charter and private schools, allowing tax dollars to follow their children to the school of their choice. Teachers' unions, politicians and bureaucrats should not dictate to parents. It should be the other way around.

The benefit of school choice was again underscored for me when I received a Valentine's Day "thank you" card from a woman whose daughters are recipients of Children's Scholarship Fund (CSF) tuition in New York City. I am a contributor to the fund, which allows children from low-income families to escape their underperforming public schools. The fund is available in 19 states.

"Nissa" wrote: "Both my daughters and myself have promised to work hard and support one another towards reaching their goals so that they can continue to be the best students they can be. This has brought great joy and gratitude, as well as inspiration to continue to be bright lights during what some may consider a dark time. It's truly a blessing and we cannot thank you enough."

There was also this note from Alexander Guzman, a fourth grader at Incarnation School in Washington Heights, N.Y.: "I love math. That is my specialty. Thank you for giving me a scholarship. I am so happy for the opportunity to continue being in my school."

CSF President Darla Romfo says the on-time graduation rate for kids who receive scholarships is 98.8 percent. While public high school graduation rates in New York City ticked up 1.5 percent to 78.8 percent in 2020, Christine Veija writes on the website Chalkbeat New York, "Though more students are earning diplomas, it's not clear whether that means they are learning more while in high school." Given the introduction of so many non-academic subjects designed to track with political correctness, I'm betting they're not.

According to CSF, 71.7 percent of graduates who received tuition aid enrolled in a two-, or four-year college for the 2020-2021 semesters. Evidence that the public-school model has been failing students and the country can be found in the Programme for International Student Assessment (PISA), which every three years measures the reading ability, math, science literacy and other critical skills among 15-year-olds in dozens of developed and developing countries.

The most recent results, from 2015, "placed the U.S. an unimpressive 38th out of 71 countries in math and 24th in science." Guess which country ranks first in math, science and reading? According to PISA it's China.

In addition to improving education through national school choice, there are other opportunities for Republicans to regain the political initiative that can lead to renewal. These would include rebuilding the military so dictators conclude they no longer have carte blanche to invade other countries and a "buy American" campaign to encourage — and shame if necessary — corporations into bringing back production of items they have farmed out to China and other countries whose practices are in opposition to our values and national interests. Make this a patriotic duty.

Then, instead of just bashing Democrats for their failed policies, Republicans should "put on a happy face" and borrow from John F. Kennedy, who said about Republicans, "we can do better." A positive agenda and outlook overcomes a negative one as light dispels darkness.

We can do better. Will Republicans say so and show the way?