The power to ignore 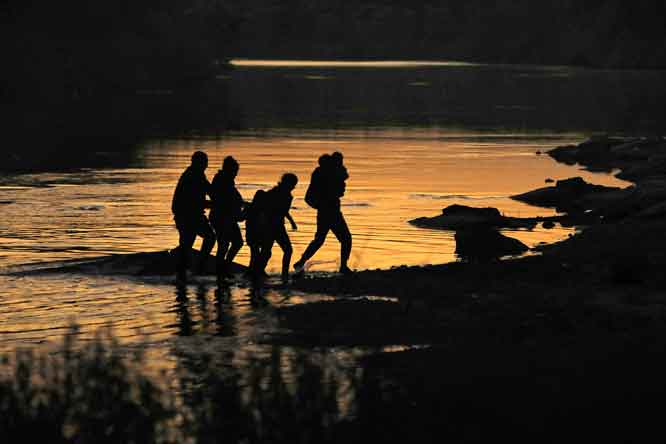 L. A. Times
Once in TV journalism there were people called assignment editors and news directors. Among their responsibilities was to instruct reporters and camera crews which stories they were to cover that day. Their choices were based on several factors that included what they regarded as news, viewer interest (i.e., ratings) and much more subtly, their own biases.

When I began my journalism career as a reporter, there were only three broadcast networks and local TV and radio stations. The radio stations played music and reported local news. The news was what these gatekeepers said it was. When the broadcast TV networks went from 15-minute newscasts to 30 minutes, some expressed fear there wouldn’t be enough news to fill the time.

Then, the news was considered serious business. We would cover congressional hearings and presidential press conferences. There would be stories about crime, and news from Europe and Asia reported by "bureau chiefs" who were full-time correspondents. Mostly, though, it was subjects considered of importance to America, a type of "eat your vegetables" approach. Yes, the times changed and much of the media today appears to be more opinion than facts, more infotainment than news.

In 1987, the repeal of the Fairness Doctrine, which required broadcasters to present "fair and balanced coverage," contributed to the rise of "alternative media." These cable networks and some print publications began carrying stories ignored by the once dominant major media. They quickly attracted the loyalty of conservative political and religious people who felt their beliefs and values were being ignored.

The power to ignore is still the greatest power major media has and few issues demonstrate that more than the trouble at our southern border.

Fox News and The New York Post have been the only media entities to consistently cover the flood of undocumented migrants entering the country illegally. Critics usually dismiss anything carried by these outlets as coming from "right-wing media" and thus inherently untrustworthy.

The latest example is reporting by Angie Wong in the Post. Wong traveled to Mission, Texas, and reported that after being "processed," migrants are given color-coded folders to the city of their destination. She says she saw airplane tickets to Atlanta, Houston, Newark, and New York. The folder, she writes, also includes "…a U.S. passport looking booklet, cash, prepaid credit cards, travel itineraries and an English translation card," which asks people to help the migrant find the right flight.

Furthermore, observed Wong, each migrant receives "a set of clothing…a blanket, a pillow-sized bag of shelf-life food and a carry-on travel bag. Some have received cellphones."

All of this is presumably paid for by American taxpayers. Wong further notes "their handlers get through immigration and security with just a flash of documents, whereas all other passengers had to show identification." She says she was told the handlers are members of non-government organizations (NGOs) and churches.

Why isn’t this news? It is, of course, but it doesn’t fit the narrative of a media whose members are, according to numerous surveys over many years, predisposed to Democratic politicians. They ignore what in other circumstances might be called an invasion. Again, ignoring something that is newsworthy is the greatest power they have. No wonder their trust level is, according to Gallup, at its second lowest level on record.