What to do about the narcissist's children 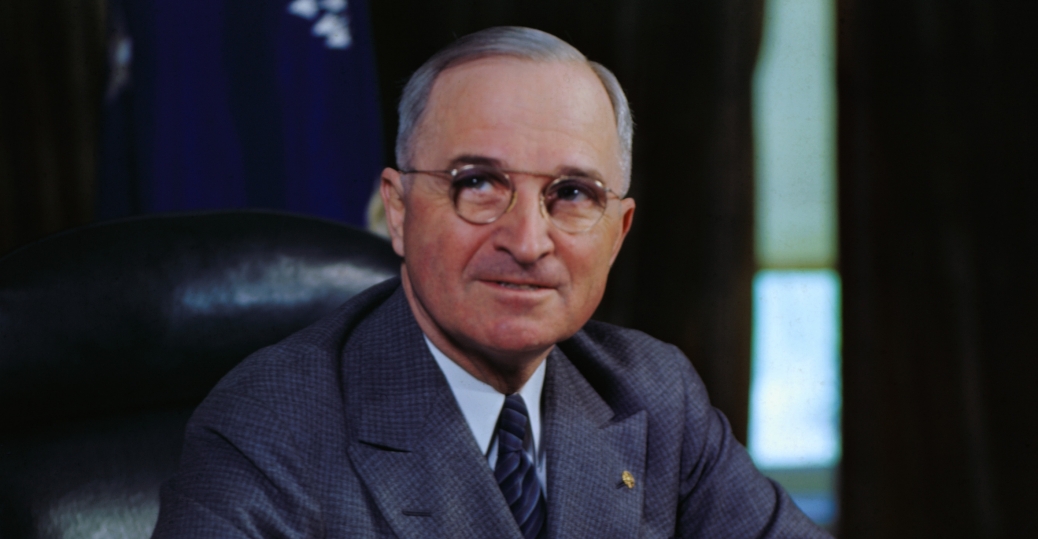 Pity the poor presidents. It's not enough for presidents to deal with enemies foreign and domestic, conduct warfare with Congress and dispense lollipops to pouting members of his own party. Sometimes they have to deal with "help" from sons, daughters, brothers, in-laws and other hangers-on to the bully furniture at 1600 Pennsylvania Avenue.

The current president, like most fathers, thinks his kids are the greatest. He has described his son Donald Jr. as a lad like he once was, smart, clever, ambitious and a man who subscribes to the gospel of famous football coaches that winning isn't the most important thing, it's the only thing.

Psychologists are brought in to diagnose the Donald's various failings. One of them is that he suffers narcissism, a common affliction of politicians. Even doctors of voodoo can make a diagnosis that sounds, if not profound, at least plausible.

The witch doctors have concluded that Mr. Trump sees his adult children, particularly Ivanka, his daughter, and Donald Jr., as extensions of himself, like most fathers, only more so. "They are his world because they are him," says Elan Golomb, author of "Trapped in the Mirror: Adult Children of Narcissists in Their Struggle for Self." Such children, she says, don't exist in their father's eyes as separate persons. "To a narcissist, the child is seen as 'me.'"

"Even [Mr. Trump's] children agree that there is little separation between themselves and their celebrity father," writes Marc Fisher in a psychological autopsy in The Washington Post. "We've all made peace with the fact that we will never achieve 'any level of autonomy' from him," Ivanka told an interviewer. No wonder [the president] places them in positions of power."

A simpler explanation of why the president indulges his children, even as they distract attention from what he is trying to do as president, is that they're the only people in town whom he can trust, fully and completely. Every president yearns for someone like that. If you want a friend in Washington, Harry S. Truman once remarked, get a dog. That goes double for presidents.

John F. Kennedy braved considerable criticism when he appointed his brother, Robert, to be his attorney general. Robert was a lawyer picked green and of limited accomplishment, but he was a brother whom the president could trust. Bobby was thus more important than a million dollars' worth of Harvard lawyers, who are usually worth only what they're paid.

It's not just the kids and other relatives in official positions who can be a distraction, or worse, for a president. Jimmy Carter, full of piety and rectitude, was embarrassed by his beer-swilling brother Billy, who more often exhibited the family's common sense and street smarts. Bill Clinton not only had to abide Hillary, but his half-brother Roger, a drug dealer whom he pardoned to get him out of the pokey.

Harry Truman, who has become everybody's idea of a president who won't abide misfeasance and nonsense from anybody, had his burdens, too. His mother, Martha Ellen Young, had a delightfully politically incorrect tongue and to the delight of reporters, wagged it frequently. She was an unreconstructed rebel whose hatred of the Yankees was born of watching, as a 10-year-old girl in Missouri, a Union Army detail plunder and burn the family homestead. Once, when her son Harry was invited to dinner at the home of a prominent Kansas City family, she told him, "When you go there, turn the silverware over and check the hallmark. It's probably ours." When she visited the White House for the first time she refused to sleep in the Lincoln Bedroom. Her heroes were Lee, Jackson and Sterling Price (you could look it up).

The Trump children, like American children of an earlier generation, are devoted to their father in a way that seems strange and even subversive in the present day, when the dysfunctional family is in fashion. "You would never hear us yelling at our parents or using a tone that was inappropriate or disrespectful," Ivanka told Politico. "Even a tone."

Another son, Eric, thinks he figured out why "they" so viciously attack the family. "They can't stand that we are extremely close and will always support each other." (He may have a point.)

President Trump often boasts about his children, and he's entitled. "They're good children," he says. Who would argue? The president owes it to them not to put them in troubled water and over their heads. He should repay their loyalty by sending them home to run the family business. A swamp full of alligators is no place for worthy children.