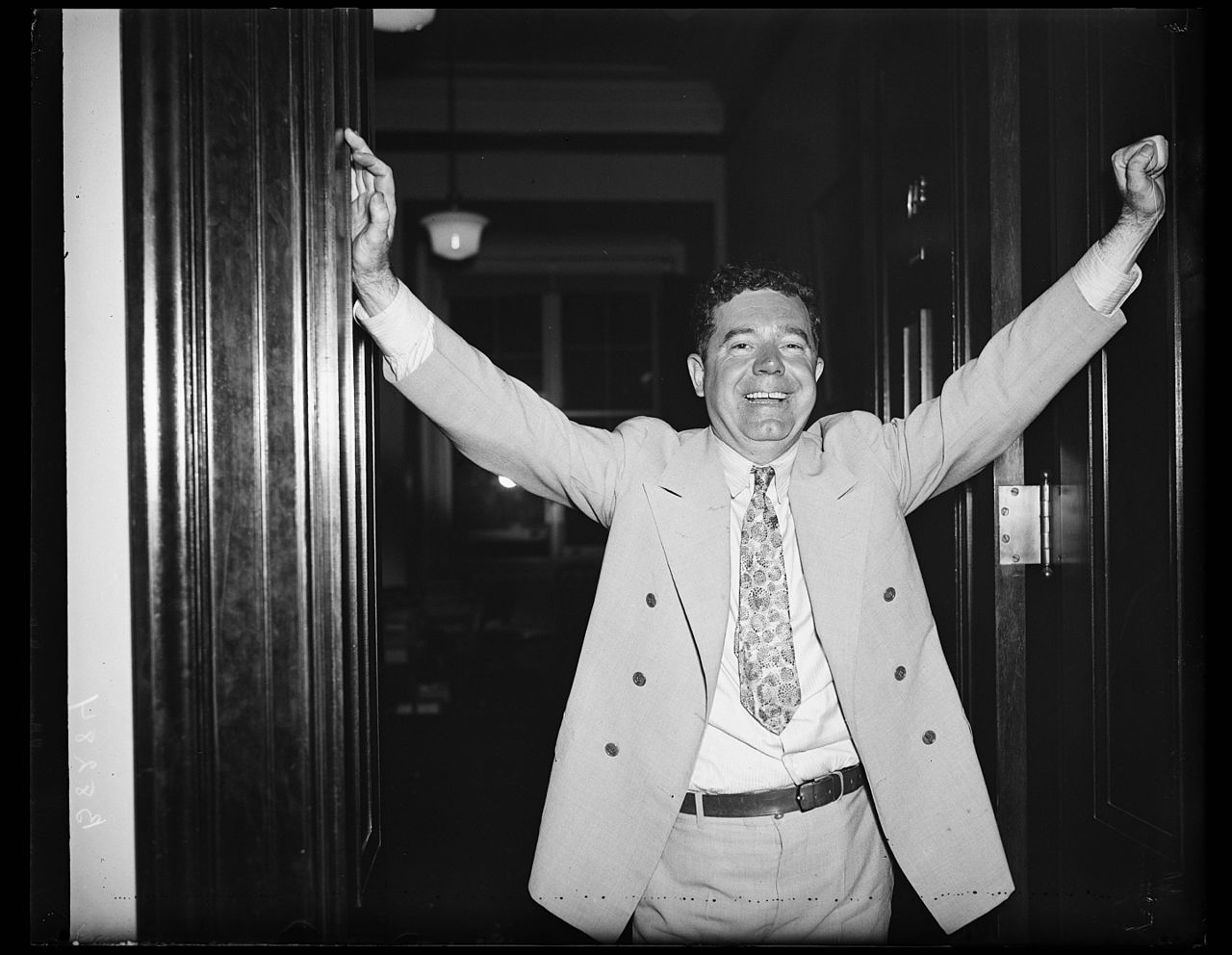 Neil Gorsuch took the best shots, such as they were, of disheartened, dismayed and despondent Democrats this week, and nobody laid a glove on him. He was as fresh when it was over as when the slugging, such as it was, began.

"So what have we learned?" asked The New York Times, which presumes to be the leader of the insurrection against the new presidency. "He's probably going to be confirmed."

He'll need 60 votes under the present rule, at least 8 more than the Republicans have readily available, and finding eight Democrats willing to defy Charles Schumer, the leader of the Democratic minority in the Senate, won't be easy. Mr. Schumer dreams of Democratic goose eggs when the tally is posted, but the gang's posting of trash and trivia against Judge Schumer looks petty and puny. Democratic senators can only cast their votes in opposition by holding their noses at the stench of their own shame. There might be a Democratic rogue or two.

The hearings were devoid of sturm, drang and even squeaks. There was no drama, no surprises and nothing to suggest anything but a roll call of one kind or the other that will put Judge Gorsuch on the court, finally making it a full house of nine. The Democrats on the panel were talking not to each other and to the Republican senators, but to their constituents and donors, girding for the congressional elections next year when all the numbers and portents favor the Republicans.

Fear and loathing in Congress has transformed these hearings on Supreme Court nominees from thoughtful and respectful exchanges about the law and judicial philosophy to partisan excesses of calumny and tedious professions of piety. The days of wine and roses have become days of whines and poses, and that's the way it will be from now on.

Judge Gorsuch sometimes came across as the prickly professor impatient with the students seated in the row before him. He invoked the cliches and bromides that pass for insights in Washington, where nobody wants an easy, reasoned exchange of conversation because everyone is afraid of how a remark might look on a front page or sound on the evening news. One senator, trying to provoke a sharp word or two about the man who nominated him to the court, asked Judge Gorsuch what he made of President Trump's scorn of the integrity and honesty of federal judges, and the judge said it was "disheartening and demoralizing" to hear such criticism from anyone. Did that include Mr. Trump? "Anyone is anyone," he replied, as if to tell his questioner to dig the wax out of his ears.

The Democrats are obviously still smarting from how the Republicans denied Merrick Garland at least a hearing after he was nominated to the court by President Obama last year. The Republicans successfully sold the public on the idea that with an election at hand, and with everyone aware of the kind of judge a Republican or Democratic president would nominate, the election could be a public referendum on the direction of the Supreme Court.

Republicans are obviously still smarting at the way they moved forward the nominations of Elena Kagan and Sonia Sotomayor, and now watch Chuck Schumer and the Democrats showing no such respect and deference for Judge Gorsuch.

"I think we have a moral high ground here," said Sen. Thom Tillis, a Republican of North Carolina, "and my colleagues on the other side of the aisle should take note of."

The moral high ground is hard to define in Washington, and harder still to find, and it's the last place someone looking for a senator would think to look. "It's like looking for a virgin in a bordello," a wise and perhaps unkind man once said of Capitol Hill. "You might find one, but it's a barren place to look."

A little late drama, if there is any, will be at hand if Chuck Schumer can keep 41 of his 48 senators in support of the filibuster of the Gorsuch nomination he announced yesterday. Under the present rule 60 votes are required to break a filibuster. But if the Republicans can't break it they can change the rules to break it with 51 votes.

Democrats were once the masters of the filibuster, in which a senator can keep the floor if he keeps talking. It doesn't matter what a senator says. Huey P. Long talked about recipes of Cajun cooking, and Strom Thurmond, already an old man, talked of Cicero and the Greeks.

The betting here is that Mitch McConnell, the majority leader, will drop the nuclear bomb, the mushroom cloud will dissipate quickly, the clerk will call the roll, and Judge Gorsuch will become Associate Justice Gorsuch, taking the seat held by Antonin Scalia. It should be fun.