The thriving friendship between evangelicals and Jews 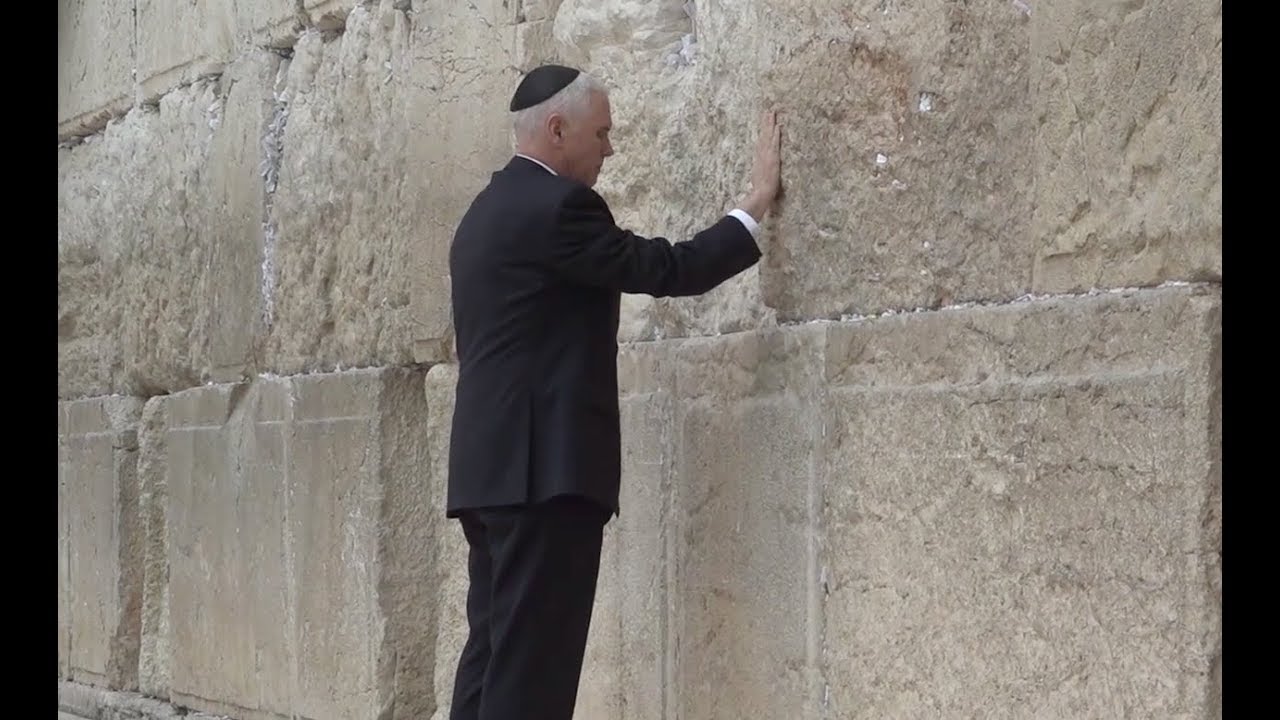 The friendship between America's growing Christian evangelical movement and the state of Israel had been something to complain about for years, both in the United States and in Israel. The American Jewish community is more comfortable with more "respectable" Christians, without a lot of "Jesus stuff," and the "Jesus stuff" embarrasses some American Christians, too.

Some high-church Christians regard their church as mostly a convenient place to marry their daughters and bury their dead. Certain lower-church clergymen have been astonished by requests to avoid mentioning Christ on the rare occasions when they step into the pulpit at the National Episcopal Cathedral to conduct a funeral, lest they offend Muslims and other unbelievers.

The Episcopal Church, which has contributed more presidents than any other denomination, was once more influential in religious matters than it is today. In modern times the church has even occasionally elected an atheist as presiding bishop. The "dean" of the cathedral led the movement to punch holes in an ancient stained-glass window to eliminate tiny images of Robert E. Lee and Stonewall Jackson kneeling in prayer, which you might have thought a man of the cloth, even silk or satin cloth, would have regarded as celebrating a good thing by a sinner (even, by the dean's secular lights, if a great sinner).

Nevertheless, the Israelis understand that their beleaguered country has no abundance of friends, respectable or otherwise, and further understand that Israel has no better friends than the evangelical Christians of America. President Trump (an upscale Presbyterian) was persuaded by evangelicals to recognize the reality that Jerusalem is the capital of Israel, and he subsequently sent Vice President Mike Pence, a born-again evangelical, to Israel to celebrate the flowering of a long and complicated alliance between American evangelicals and Israeli leaders.

The veep's trip, completed last week, was a great success. He made the ritual appearance at the Wailing Wall, met with Benjamin Netanyahu and other Israeli leaders and made a speech to the parliament, studded with Biblical references that emphasized the shared elements of the Jewish and Christian faiths.

The trip, and Mr. Pence's remarks to the Knesset stand against the reality of several public-opinion polls that suggest that many young American Christians are not as devoted — "less attached," as The Washington Post put it — to the shared interests with Israel as their parents and grandparents were. The intertwined history of Israel with the United States is apparently among the many things the millennials don't know anything about.

There's genuine concern that the relationship would be refreshed in a tent revival among the young. Naftali Bennett, the Israeli education minister, tells The Washington Post that Israel is "very happy" with its close friendship with evangelicals. He thinks their influence with Donald Trump created "an era of opportunity" for the Jewish nation. The Obama years, on the other hand, were an era of opportunity for the radical Palestinians. Certain members of the Obama administration clearly didn't like Jews very much.

The evangelical-Israeli friendship began with the birth of Israel in 1948, when the United States, at the direction of President Truman (a Southern Baptist) and over the fierce opposition of the U.S. State Department, was the first nation to recognize Israel as a sovereign nation. "We understand each other," a Methodist pastor once told me. "We believe different things, but neither evangelical Christian nor religious Jew is ashamed of what he believes. Believers feel a kinship with believers." The Rev. William Hechler, a highly educated Anglican missionary to India (he was fluent in 11 languages and several African dialects) joined Theodor Herzl as an early advocate for a Jewish homeland.

The unlikely friendship prevailed and grew, and "it has been an important element in our diplomacy for some years," says Emmanuel Nahshon, a spokesman for the Israel embassy. "We do work with them on a very, very close basis. It's something that's been going on for some years."

Israelis, like many Jews in America, were at first suspicious of evangelicals, and worried lest they exploit the guaranteed right of worship in Israel — remarkable in the Middle East, where a Christian or Jew could lose his head for public worship — to try to make Christians of Israelis. Suspicion has largely withered.

"America stands with Israel," Vice President Pence told the Knesset, "because it supports good over evil," and described the Jewish state as the promised land that, "as it grows, reaches closer to heaven." That kind of talk is music to the ears of the believers, Christians and Jews alike.