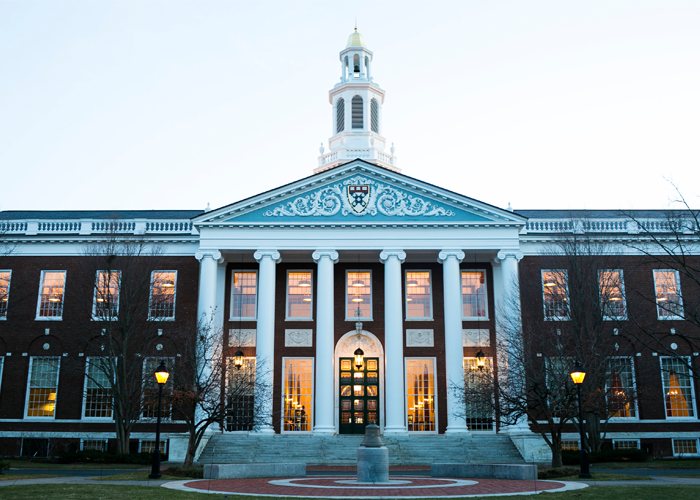 President Donald Trump thinks of himself as the comedian-in-chief for reprising Massachusetts Sen. Elizabeth Warren as the butt of his pointed political satire. To her consternation, he draws chuckles, if not guffaws, when calling her "Pocahontas," the celebrated squaw of early American history, and saying she invented Cherokee ancestors just to claim a diversification slot on the Harvard faculty. "Fake ancestry," he might call it.

Now, a real Indian, one from India, has stepped up to steal his comic thunder in Massachusetts, where such wit may count for real votes.

"Only a real Indian can defeat a fake Indian," says Shiva Ayyadurai, a Bombay-born biological engineer and entrepreneur with four academic degrees from the Massachusetts Institute of Technology who says he's plotting to run against her next year as an independent. The Republican field looks to be too crowded.

The senator said she claimed Cherokee heritage because her Aunt Bea told her back in Oklahoma that her papaw had high cheekbones "like all of the Indians do." Ayyadurai, whose cheekbones are not particularly high, sent her a DNA testing kit for her birthday. She sent it back without a thank-you note. The exchange exploded on social media, as such exchanges do these days, but Ayyadurai insists he's earnest in running against her, and he scorns her from the left for her identity sensitivities.

"I can say, 'Wait a minute, what do you know about the journey of a person of color?" he mocked the senator in an account in the Washington Times. "You know nothing. This is all theory to you. Because you did lie. You took advantage of affirmative action."


It's not clear that Warren's claim to being a Cherokee helped her become a tenured professor, but it smoothed the image of Harvard Law School, which had been criticized for its lack of diversity until it listed her in their faculty directory as a self-identified minority. Her "self-identity" raised fresh scrutiny today after President Trump repeated his Pocahontas needling in an Oval Office ceremony honoring Navaho code talkers who served in World War II. The name might have been in suspect taste, but it was anything but "a racial slur," as she called it. Claiming American Indian ancestry is a source of racial pride, and if there were a slur, it is the senator's.

What apparently offends certain Native Americans (or Indians) is not necessarily "ethnic fraud" but her stereotyping with her remark on high cheekbones (though high cheekbones are often envied in the white world, like blue eyes or red hair). Nevertheless, it's the kind of stuff Irving Berlin made fun of in the lyrics of the popular 1946 Broadway musical "Annie Get Your Gun." Annie tried to endear herself by singing to Chief Sitting Bull of the Sioux tribe, which had just adopted her. She sang: "Like the Seminole, Navaho, Kickapoo/ ... Just like Battle Axe, Hatchet Face, Eagle Nose/ ... Just like Rising Moon, Falling Pants, Running Nose/ Like those Indians/ I'm an Indian, too/ A Sioux/ A Sioux."

Tastes change. The song was a great success when it was first performed on Broadway. But decades later, certain descriptions were cut or the number was scrapped altogether, because the lyrics were thought to be insulting to some of those who now call themselves Native Americans.

While few can doubt that in an age when white ancestry doesn't count for much Warren identified herself as Cherokee only to polish her bona fides, she invites ridicule from left and right. That's a bad sign for a challenged senator with presidential aspirations. But if she waits long enough, tastes might change again.

Last week, she was laughed at on Comedy Central's "Daily Show" by host Trevor Noah, a South African man (black mother, white father) whose audience plays big with the 18-to-49 demographic. In mocking her for submitting a recipe to the 1984 Native American cookbook "Pow Wow Chow," he said, "That would be like finding out ... I have no African blood and yet I wrote the book 'Snacks for Blacks.'" The senator was accused of swiping her crabmeat recipe from The New York Times, and a traditional Cherokee crabmeat recipe seems a stretch, since Oklahoma is hundreds of miles from the sea.

Writer David French questions her ethnic scholarship in National Review as "progressive fraud," and when he discovered her claim to be "the first nursing mother" to take the New Jersey bar exam, he speculated that she might want to claim to be "the Jackie Robinson of lactating lawyers."

To make sure that his lampooning of Elizabeth Warren gains traction, Shiva Ayyadurai says he's giving himself a DNA dance party in Cambridge, Massachusetts, to celebrate his birthday and hopes the senator will be there. No doubt he hopes she will bring a present of not only her crabmeat recipe but also her DNA test results. Who says politics have to be mean and dull?