When a Woman's Vulgarity Is Neither Brave Nor Bold 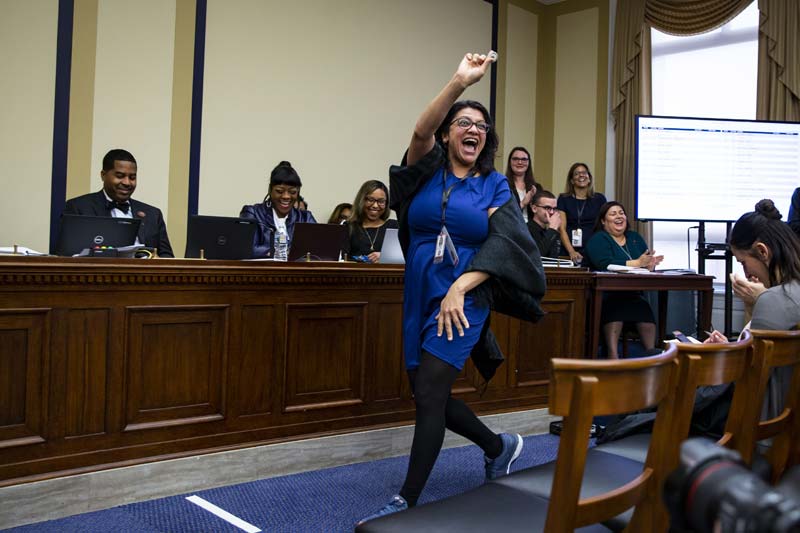 A sexual revolution, like a political resolution, goes through unexpected change between rebellion and triumph. Consider the two big political explosions among women in the previous century. We're still counting the collateral damage, along with a victory or two.

First came the suffragettes, who fought bravely until they finally won the right to vote. They first voted like their husbands, but over the years, men and women established differences in the voting booth. And then came the feminist revolution. Now one party is popularly called among pundits and political scientists "the Mommy Party" and the other "the Daddy Party." Lots of exceptions, of course, and we see now that ne'er the twain shall meet.

Whether the political preferences and instincts that separate men from women — particularly after the sun goes down — run to individual cases is another story.

In the '60s, the decade that ignited so many of the revolutions good and bad that beset us today, women first sought equality in the workplace, an evolving goal. And their success was so radical that women now outnumber men in law schools, dental schools and medical schools, among other places. Successful women in the higher ranks of the economy tugged the equality issue out of the bedroom and into the boardroom.

But the feminists eventually discovered that there was an iceberg the size of a man's wandering hand lurking just out of sight, and soon, powerful Hollywood producers, television gabbers, Wall Street tycoons and giants of the media all went down like the Titanic, leaving a lot of flotsam and jetsam in their wake. We're just now aware that there's a job ahead, a rasp erasing rough male edges.

In lively feminist discussions in the heat of revolution, the idea thrives that women are inherently morally superior to men. This super morality was originally based on a woman's unique ability to bear children, and to be more nurturing, more compassionate, more understanding and appreciative of the tender years when a family begins to take shape. Only a little lady with smarts and determination could tame the testosterone-crazed beast and tease it into a creature that wants to be a better man, a better father, a better husband.

But when women got to the office and the boardroom, they discovered they needed different skills to achieve different kinds of success and be a match for any man: aggressiveness, not tenderness or compassion; and brisk action, not kindly concern.

This led to politics and, inevitably, to Congress. The new House of Representatives bristles with a record number of women and blacks (People of Estrogen and People of Color, you might say). Some of them, like the general population, don't know very much about the art of governing.


The Democratic legion is still smarting from the fury over remarks by one of the frosh, Rep. Rashida Tlaib of Michigan, who set out on the eve of her inauguration to demonstrate how a woman can be as coarse as a man, shouting to her crowd, "we're going to impeach the motherf——-!" In addition to being a likely empty promise, since the House can propose but the Senate can dispose, an impeachment without a conviction is like a harasser without a maiden.

Mark Twain, regarded as the greatest social critic of all and a connoisseur of proper swearing — or cussin', as it was called on the Mississippi River where he first observed it — never imagined that a woman would attempt to learn how to do it. He certainly understood that the f-word in any configuration is not in the inventory of a gentleman, or even of a roustabout casting off all lines at Memphis. He understood the difference between vulgarity and blasphemy and insisted that done properly, cussin' can be accomplished with delicacy and dignity. There's nothing dignified or delicate about a woman using garish, sexist language in the presence of children, particularly her own. "Let us swear while we may," he once observed, "for in Heaven it will not be allowed."

The shouts and hosannas of feminist pundits who rained down on Tlaib in the wake of her vulgarity celebrated not so much what she said as her boldness and bravery for saying it. But vulgarity is hardly bold or brave in modern culture. "Good authors, too, who once knew better words/ now use only four-letter words./ Writing prose/ anything goes," wrote Cole Porter, whose lyrics defined wit and sophistication on Broadway of the previous century.

Taste and propriety will, of course, survive. The gift and promise of language is that it always has. Besides, as Mark Twain observed, "it's no harm to be an ass, if one is content to bray and not kick."