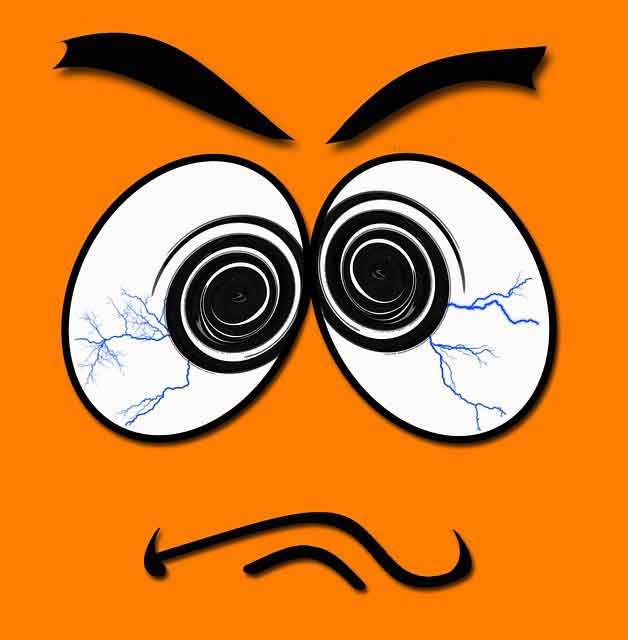 The California Highway Patrol denies a rumor that the prosecution dropped DUI charges against House speaker Nancy Pelosi's husband. A spokesman said, "But if we decide to, he'll have been treated just like any other rich, white, privileged, politically connected, celebrity defendant."

World Health Organization is changing the name of monkeypox after concluding that it is "discriminatory and stigmatizing." The Biden administration suggests "PutinPox," and the Jan. 6 congressional committee demands "TrumpPox."

To improve the ratings, the next Jan. 6 committee hearing will feature a halftime show starring Janet Jackson and the wardrobe reveal Part II.

"Father's Day is a sexist celebration. If we're going to do that, we ought to at least have a Mother's Day. God willing, someday that will happen." — Joe Biden

The Biden administration honors the LGBTQ+ community on Father's Day. Sends congratulations and best wishes to all pregnant fathers.

When the going gets tough, the tough get going — unless you're Joe Biden, in which case, you blame Putin.

Robberies and homicides are up in big cities all across the country. What's the over/under on it when Biden calls it "The Putin Crime Wave"?

Biden, in response to a reporter who suggested Biden fell off his bike, said, "Absolutely not. I'm an excellent rider. Putin pushed me."

Staffers from the Stephen Colbert comedy show were arrested for illegal entry into the Capitol building. When can we expect Nancy Pelosi to form a committee to investigate the Colbert-orchestrated "insurrection"?

Elon Musk offered to buy the Department of Justice. But the Clintons won't sell.

Perhaps Elon Musk will buy The New York Times and The Washington Post and turn them into newspapers.

Hey, Los Angeles Times, 81 black candidates are running for Congress as Republicans this year, an increase of more than 50% over the 2020 election cycle. That is an unprecedented number of, to use your description of my California gubernatorial campaign, "black faces of white supremacy."

Rep. Sheila Jackson Lee recently said, "The president was a genius in putting forth the American Rescue Plan that saved people from absolute despair and disgrace, if you will." Yes, we live in a world where someone actually uses the words "Biden" and "genius" in the same sentence.

I'll make an offer. You watch the Dinesh D'Souza documentary "2000 Mules" about ballot drop-box stuffing. You watch "Rigged," the Citizens United documentary about the $419.5 million Mark Zuckerberg spent to increase Democratic turnout in the 2020 presidential election. And I'll watch all of the televised Jan. 6 committee hearings. Deal?

What's the difference between an idiot and the typical "woke" humanities university professor? An idiot doesn't have tenure.

Of the 550-600 thousand annual interracial black/white violent crimes, about 85% involve a black perp/white victim, and just about 15% involve a white perp/black victim. "Systemic racism," anyone?

U.S. Marshals arrested three (black) men, over the death of a (white) boy, 17, beaten in the parking lot of a LeBron James-founded school in Ohio. Reverse the races and President Joe Biden would call for a national day of mourning.

Does Joe Biden have any black friends other than Corn Pop and those he chatted with on Amtrak?

Elder: "$10,000 to your favorite charity if you can find anytime, anywhere, that I said, 'Racism doesn't exist anymore.' You are proof positive that it does."

Twitter troll: "Why does Larry only have white friends?"

Elder: "Don't blame me because white people don't like you."