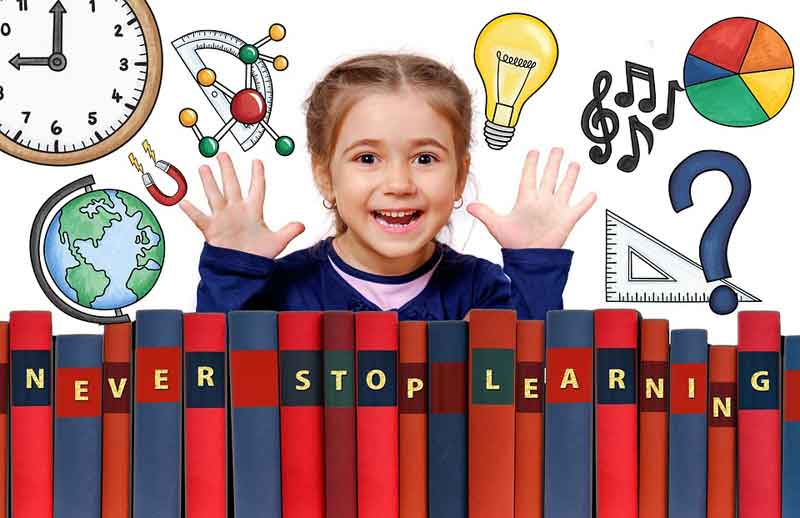 For anyone in the country who has been paying attention (and sadly most have not) the scaremongers in the Democrat Party, the mainstream news media, and others on the far left have been engaging in a coordinated effort to keep our country locked down and in constant fear.

The coronavirus is a real thing, but for most people it is not the killer that those who would love to see our country go down in flames have been telling us.

Monday, during an interview Rep. Gary Palmer (R-AL), the chairman of the House Republican Policy Committee, offered reasons for the public to be skeptical of how the coronavirus is portrayed. "What they've done is they've scared people to death with these numbers, as though we didn't expect anybody to die," he said.

"And you've got all this testing now. When you're doing all this testing now, of course, you're going to have more people test positive. But the death rate? I was talking to a member of Congress from Arkansas yesterday, and he said the death rate is down to about 1%. That is not what everybody thought at the beginning. But they keep trying to change the goalposts on us, and they keep trying to keep people in a constant state of fear because fear sells and fear gives you the ability to control people and I think a lot of that is what is going on --- particularly in the blue states."

One example is the state of Florida.

The Florida Department of Health has been inflating the number of persons who have tested positive for the virus. The Florida Department of Health's stated positivity rates and associated volume of coronavirus cases does not match claims made by the testing facilities. Countless labs have reported a 100 percent positivity rate, which means every single person tested was positive. Wow!

Other labs had very high positivity rates. Testing sites like Centra Care reported that 83 people were tested and all tested positive. Then,"NCF Diagnostics" in Alachua reported 88 percent of tests were positive. But when FOX 35 News investigated these astronomical numbers, contacting every local location mentioned in the report, the numbers were not even close.

"The report also showed that the Orlando Veteran's Medical Center had a positivity rate of 76 percent," added FOX 35. "A spokesperson for the VA told Fox News on Tuesday that this does not reflect their numbers and that the positivity rate for the center is actually 6 percent." This deceit is going on in states all over the country.

Many scientists and infectious disease experts have said the virus has been blown way out of proportion for a long time but you never hear those opinions through the media because it does not fit the left-wing agenda. It works like this, the media is predominately leftist so they support the Democrats and the leftist scientists who hold the same view.

The doctors and scientists who do not have a leftwing ideology never get heard.

Rep. Palmer said the evidence is extremely strong that Hydroxychloroquine works when you give it to people in the early stages of COVID-19. "You can't wait until they go to the hospital. If we get our act together on the therapeutics like hydroxychloroquine, come up with a vaccine, and there is other things out there that I'm hearing about, I think we could get back to normal."

But the news media has been working hand in hand with the Dems to inflate numbers and keep people scared and locked out of a normal life, all because they need to win the presidential election.

If things continue to go south for President Trump with the economy and street riots and whatever else can be thrown in, then the Democratic communists can make a case that it was all Trump's fault and we must elect a new leader. If they can successfully make that case, then they have a pretty good chance of winning.

If that happens then we lose our country. It's that simple. And the biggest losers in all this will be our children.

The former chief of neurology at Stanford University Medical Center said Monday that House Speaker Nancy Pelosi's (D-CA) claim that school reopening will expose children to the "biggest risk for the spread of the coronavirus" is an example of the "ludicrous" level of "hysteria" pushed by Democrats.

"That's just completely wrong, and contrary to all the science," Dr. Scott Atlas, now a senior fellow at the Hoover Institution, said.

"I'm not sure how many times it has to be said, but the risk to children from this disease and the fatality is nearly zero," he explained. "The risk of children for a significant illness is far less from the seasonal flu Ă‰ this is totally antithetical to the data."

Atlas went on to say, "Obviously, we know this by now, and it's been confirmed all over the world, children rarely transmit the disease to adults."

Dr. Atlas said he was astounded by the "ludicrous" level of "hysteria" expressed by Democrats. "The problem here and the biggest point of all [is] I never hear anyone talk about the harms of closing schools," he went on to say. "The harms are against the children. Anyone who prioritizes children would open the schools So many people including "professors, teachers" worldwide "are stunned that we are willing to just simply destroy our children on some bizarre notion that's completely contrary to the science."

OPEN THE SCHOOLS! And let your kids attend!