Who's Scarier, the Sex Offender or the Judge? 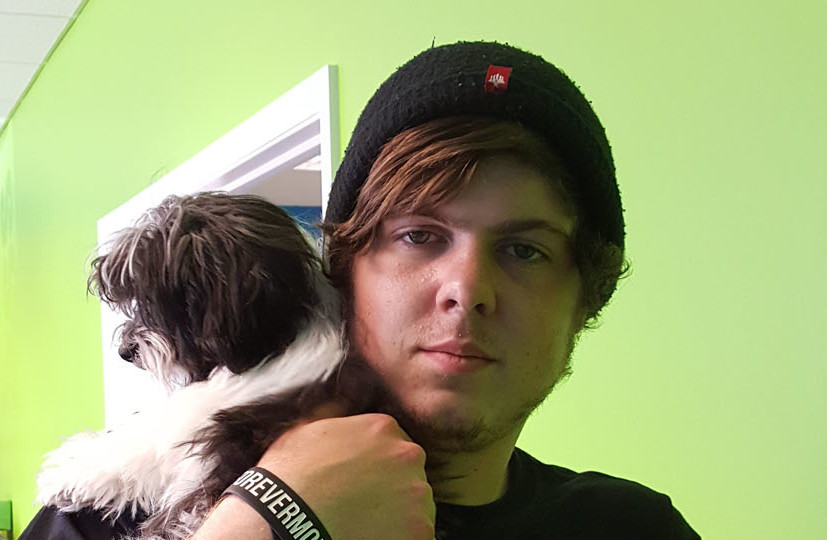 It was more than two years ago when Zach Anderson of Elkhart, Indiana, met a girl on the app Hot or Not. He was 19; she said she was 17. They hooked up just over the border in Michigan and then went their separate ways.

Problem was: She turned out to be only 14.

The only reason this came to the attention of the authorities is that the girl suffers from epilepsy and when she didn't come home as quickly as expected, her worried mom called the cops for help. They were there when the girl arrived. When they asked her where she'd been, she told them.

Zach was immediately arrested on a statutory rape charge. At his trial, the girl and her mother both begged the judge to throw the case out because there was no way Zach could have known the girl's real age.

That did not move Judge Dennis Wiley of Berrien County, Michigan, who gave Zach 25 years on the sex offender registry. But when this case hit the front page of The New York Times, Zach got a new sentencing, this time under the Holmes Youthful Trainee Act, which offers leniency to young first offenders. He was placed on probation for two years, a situation he'd hoped to bring to an end this past Friday, a tad early.

Living under probation comes with a land mine of restrictions. Zach cannot use the internet for anything other than schoolwork. He is forbidden to live with his family members, as they reside near a dock and children could — conceivably, I guess — gather there. He is not allowed to drink alcohol or make any purchase over $200 without preapproval from his officer. He must be home between 9 p.m. and 6 a.m. every day. He is not allowed to "go or be" within 500 feet of a park, preschool or municipal pool. He cannot leave his county without first obtaining his probation officer's permission. Zach is also required to notify the officer of any dating relationship he pursues.

All for consensual teen sex.

On Dec. 8, he appeared before Judge Angela Pasula in Niles, Michigan. His probation officer told her that Zach had done all that was required of him and even gotten good grades. For the officer, it was a slam-dunk: Zach had served almost all his probation and now merited release. The officer had gone so far as to fill out the termination papers.

The judge said no.

Her reasoning, according to Zach's father, Lester Anderson, was that she never allows anyone in Zach's situation early release. Instead, Zach must earn his freedom.

I'd say he's earned it already, but I'm just a civilian. The thing is that Zach would have actually been done with his probation by now, no questions asked, had he not "erred" back in January, which earned him an extra six months. And what was his heinous infraction?

He went online to look up a filter for his fish tank and how to build a skateboard ramp. As he'd been prohibited from using the internet for anything other than schoolwork, the probation officer tacked on the extra six months to the two years Zach was already serving.

This time, though, that same probation officer was willing to undo those extra six months.

The judge said no. Zach had broken the law.

These laws were ostensibly created to keep kids safe from horrible predators. Zach is not a predator, as he has never had any interest in sex with children, and the restrictions placed upon him have nothing to do with safety. Looking up a fish tank filter does not endanger America's children.

Now Zach won't be back in court until April, to see whether he can finally get off probation. Of course, if, God forbid, he Googles aquarium merchandise, all bets could be off.