Calling on Batman to explain our dark world 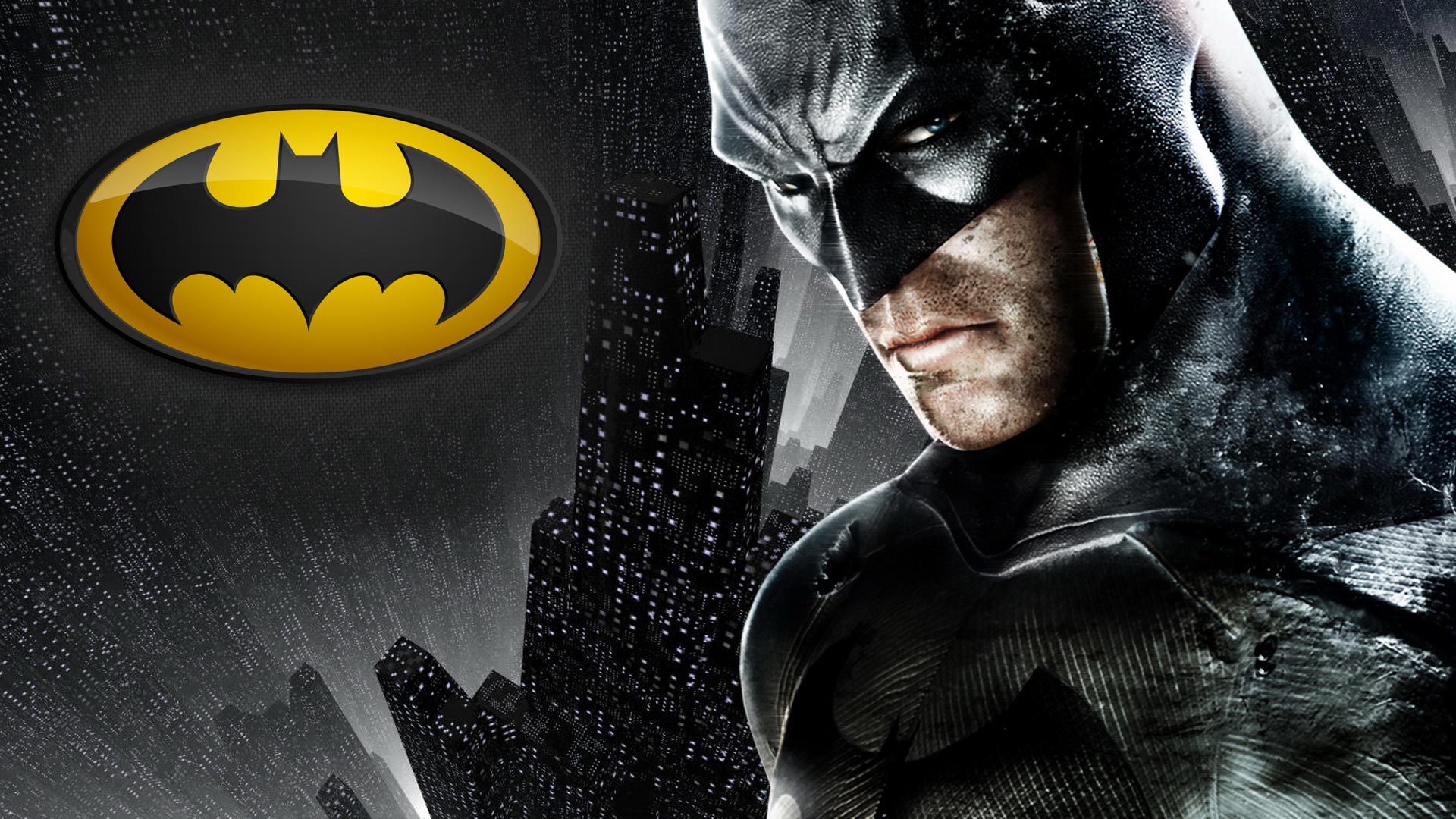 Batman used to carry a gun. It's true. Back in the 1930s, not only did he carry a gun, but he killed bad guys with it. The very first official "Batman" comic featured the Caped Crusader firing a machine gun. But the public grew uneasy. So the editors adopted a new rule: no guns for Batman. Bob Kane, the character's co-creator, would later explain that his editors worried "that mothers would object to letting their kids see and read about such shootings."

That tale from a simpler age comes to mind this week as, once more, we cringe at the ease with which carnage can be inflicted by a determined shooter. We've long passed the point when parents can shield their children from seeing and reading about horrific violence, whether or not inflicted by guns. And reports about violence -- especially terrorism -- frighten them.

If children are scared, what do we tell them?

Do we say, "Don't worry, there's no chance of a terror attack or a mass shooting in our neighborhood?" If we say it, do we believe it? Do the children believe it? Moral panics don't lend themselves to rational analysis.

Do we say, "Despite what you might see on television, the rate of gun violence in the U.S. is down?" I doubt that will do any good. Children are as vulnerable as anyone else to the availability heuristic -- probably more so.

Do we say, "The government has matters in hand?" We can try, but we'd be lying. This is an era, after all, when the left thinks the problem is too many guns and the right thinks the problem is too many bad people, and we can't even discuss policy without an eruption of mindless savagery in the Twitterverse. And most children, by a relatively young age, have likely heard enough political fury in their own homes to get the point that government isn't working very well just now.

Do we say, "Let's pray for the people who got hurt?" Well, if we happen to be praying people, we might try. But see the previous paragraph, about the mindless savagery of the Twitterverse: Apparently, people who don't believe in the efficacy of prayer are really angry these days at people who do. (I'm betting the kids already know that, too.)

I don't know the answer. Our children are grown now, but if they weren't, I have no idea how my wife and I would explain the state of the world to them. We'd do our best to reassure them -- we are praying people; erupt in the comments as you like -- but we would also understand that our best efforts would be unlikely to fully quiet their fears. Our Connecticut home is half an hour's drive from Newtown.

Studies of children in areas where terrorism is far more common than in the U.S. tell us that many develop symptoms of post-traumatic stress even when they themselves do not directly witness terror attacks. Some work suggests that the children who do best are those whose families maintain their routines. Parents from parts of the world sundered by violence have told me they do exactly that.

The American Academy of Child and Adolescent Psychiatry, in its fact sheet on how to talk to children about terrorism, reminds us that young people "will usually know if you're not being honest" and also advises, in words unintentionally chilling, "don't make unrealistic promises." (So maybe we should stop pretending to believe that bombing in Iraq and Syria will make Islamic State disappear.) The fact sheet adds a reminder that children will learn how to deal with their fears largely by watching how we deal with ours. Yet they are surely waiting for grown-ups to do something. (And, no, calling each other nasty names for disagreeing on exactly which something we should do doesn't count.)

The trouble is, we don't know quite what to do. Whether facing acts of terror inspired abroad or mass murders concocted at home, we spend a lot of time flinging charges and wringing hands. The nation does not seem terribly confident just now. Our children must sense the uneasiness of the generation that's running things -- and be made uneasy by it in turn.

Which brings us back to Batman.

The Caped Crusader, says Will Brooker in "Batman Unmasked: Analyzing a Cultural Icon," has always been more fluid than other comic book heroes. He's undergone dramatic shifts in character to reflect the public sensibility of the moment. In World War II, he fought the Axis powers. During the Cold War, he often battled communist spies. He went from using guns to throwing baddies off buildings to refusing to kill. For a long time, the writers emphasized his superior intelligence, so that he did not so much outfight the bad guys as outthink them.

In his latest incarnation, the Batman of the graphic novels has become a dark, brooding, violent character, much like the original. That first Batman appeared when criminal gangs were rampant in many cities and the shadow of fascism loomed over Europe. People were scared. They wanted a superhero who'd protect them by any means necessary.

We're scared today, too. If we could bring one of those many Batmen to life, I wonder which we'd choose.