Janet Yellen should stop lying to the American people.

Yellen cited "scenarios in which Treasury would be left with insufficient remaining resources to continue to finance the operations of the U.S. government beyond" December 15. Yellen then begged for what the Big Government Left craves like junkies coveting syringes. "To ensure the full faith and credit of the United States, it is critical that Congress raise or suspend the debt limit as soon as possible."

In short, taxpayers handed Treasury more than 10 times the money needed to pay interest on U.S. bonds and, thus, avoid an Argentine-flavored default. Like monthly MasterCard payments, one need not disburse the entire balance to prevent default. Monthly-minimum payments keep everyone happy.

Thankfully, a dozen Republican senators offer a way to neutralize Democrats' "default is just around the corner" lies.

Pat Toomey of Pennsylvania, Rick Scott of Florida, and 10 co-sponsors have introduced the Full Faith and Credit Act. FFCA would require that Treasury pay interest and other key items first, before purchasing luxuries (e.g., $450,000 in psychological-trauma reparations per individual illegal alien), much like paying rent and credit-card bills before buying Prosecco and ski-lift tickets.

"Washington spending is out of control, with Democrats wanting to add trillions more to our growing debt," said Senator Ron Johnson (R â€“ Wisconsin). "Inflation is wiping out wage gains, and Democrats want to suspend the debt ceiling without enacting any fiscal controls. I'm happy to co-sponsor Sen. Scott and Sen. Toomey's Full Faith and Credit Act that ensures the federal government does not default on its debt and would prioritize spending to protect the men and women in our military and those reliant on Social Security, Medicare, and veteran benefits."

Republicans should insist on an immediate rollcall vote on FFCA.

If it fails, Senate Democrat Leader Chuck Schumer of New York surely will insist on hiking the debt limit. If he asks Senate GOP Chief Mitch McConnell to help, the Kentuckian should tell Schumer to pound egg creams. Schumer, united Democrats, and a tie-breaking Vice President Kamala Harris can make this happen. McConnell owes Schumer less than nothing.

McConnell infuriated conservatives on October 7 when he and 10 other Republicans helped Schumer extend the debt limit by $480 billion through December 3. McConnell, at least publicly, got bupkis for this complete surrender, although some claim that McConnell sacrificed these debt-limit votes to protect the filibuster. 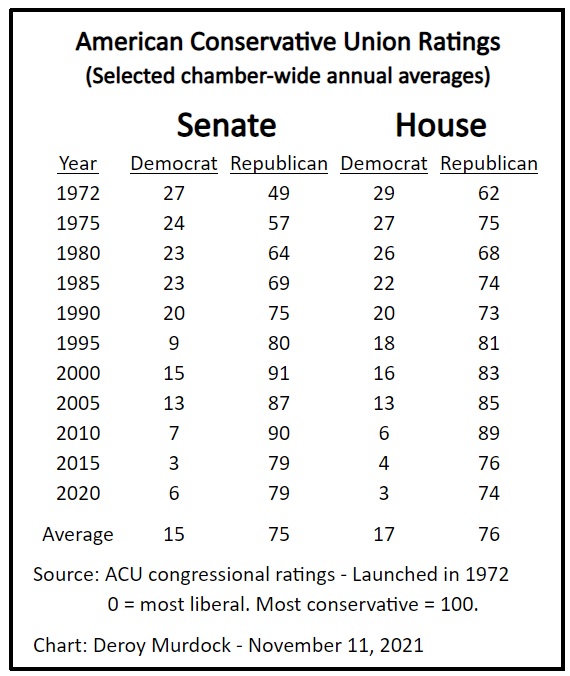 Even worse, after McConnell & Co. concluded their backstabbing, Schumer lacked the grace to thank them for doing so. Instead, Schumer donned his brass knuckles and went full-Joe Pesci on the hapless McConnell.

"Despite immense opposition from Leader McConnell and the Members of his conference," Schumer said, "our caucus held together, and we pulled our country back from the cliff's edge that Republicans tried to push us over."

McConnell should demand an FFCA vote and let Schumer and his comrades boost the debt limit. Republicans should spend the next month telling Americans the truth about Democrats' Big Lie: Washington has abundant revenue to pay federal creditors. Default is as necessary and likely as a visit from Sasquatch.