By Linda and Richard Eyre FamilyShare 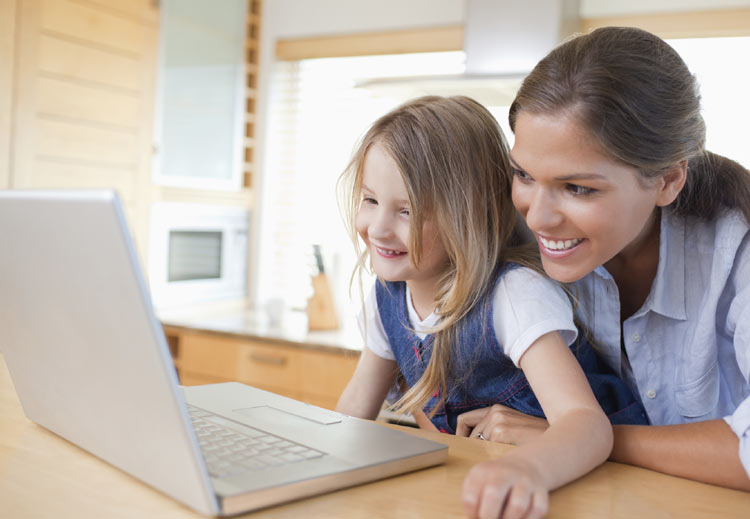 Highly educated, more economically successful families are prioritizing and committing themselves to marriage and parenting more than ever before, even as society as a whole seems to be turning away from family commitments.

Among young, upwardly mobile couples, hands-on parenting and real partnership in marriage is becoming "the thing to do." According to Richard Reeves, writing in The Atlantic, "A new version (of marriage) is emerging — egalitarian, committed, and focused on children. There was a time when college-educated women were the least likely to be married. Today, they are the most important drivers of the new marriage model. Their marriages offer more satisfaction, last longer, and produce more successful children. Against all predictions, educated Americans are rejuvenating marriage."

Fathers, in this new model of marriage, spend much more time with their children and are much more likely to share household duties with their wives. And the great thing about it, is that these committed, aspiring families are not doing it out of duty but out of joy — they are working at their relationships because they have concluded that their family is what matters and what will make them happy.

Generally, it is the very demographic we are talking about here — the better-educated, higher-income group — who set patterns and start trends that are then followed by more and more of the population. We can only hope that this will be the case with more lasting and celebrated marriage commitments and more popular and energetic parenting.


Across the world, and particularly in America, religious, church-going families have always had higher marriage rates and lower divorce rates than the population in general. But now they are joined by another demographic group which also values and preserves family commitments — secular, college educated, upwardly mobile families.

This second group has figured out with their heads what the first group already knows with their hearts, and both groups have concluded that nothing will influence their long-term happiness more than the strength and unity and love within their marriage and their immediate and extended family.

There are three key reasons that clear-thinking, college-educated women have become the leaders and example setters in the pro-marriage, pro-commitment lifestyle:

1. They have discovered a new marriage model combines the best of the old, traditional marriage model and adds to it a more realistic and equal partnership. It rises above the debate about equality by stressing the superiority of the oneness and synergy of a true yin and yang partnership. It rises above the debate about independence and dependence by opting instead for interdependence — both partners needing the other — and admitting it.

2. They have learned that happiness comes from turning their hearts a little more away from themselves and a little more toward their families.

3. They have figured out that the selfless, committed, sacrificing happiness of family is vastly greater than the selfish, indulgent "freedom" of independence.

And the great thing about it is that they are celebrating their families as the single grandest source of joy that exists on this earth, and that celebration will influence other women to have the same goals and look for the same things!

Richard and Linda Eyre are New York Times #1 Bestselling Authors and the founders of JoySchools, who speak throughout the world on marriage and parenting issues. Their two new books are "The Turning" and "The Thankful Heart".