All the lonely men 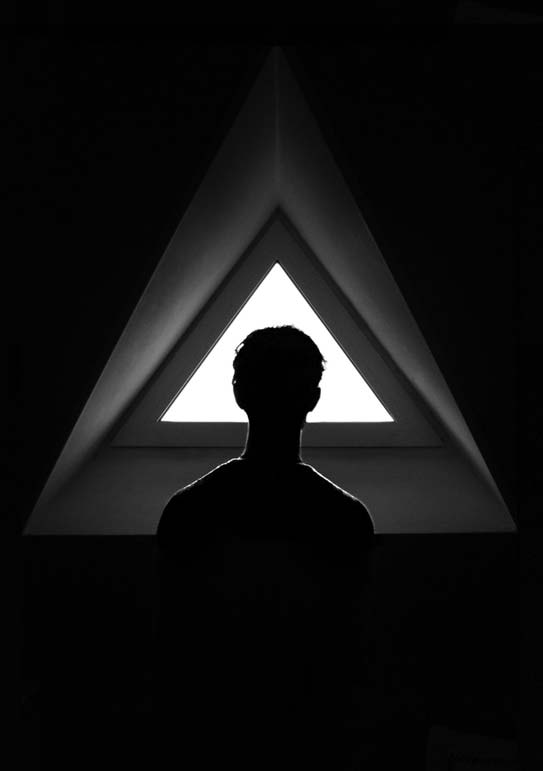 Former Surgeon General Vivek Murthy called loneliness a major public-health problem. And it is — but more so for men than women. Many women are lonely and hurting, yes, but men are more likely to be isolated than women, and the scale and nature of their loneliness differs.

When talking with divorced men and women for my new book, "Man Out: Men on the Sidelines of American Life," I was struck by the striking post-divorce social difference between the sexes.

Whereas men felt greater urgency to find a new partner, women had much more extensive and deeper support networks and were less eager to remarry. In one Eastern city, I found a tightly knit "divorced moms" group of 75 women living within about a mile's radius of each other, whereas men generally had no such network. One of the rare divorced fathers' groups I unearthed included less than a handful of men, and they participated irregularly and lived far apart.

Similarly, single women are more content with being unattached than single men are. Not only is the number of men living alone higher than it is for women — a reversal from pre-1990 patterns — but the proportion of men living alone is double what it was in 1970.

Men are less likely to acknowledge being lonely or reach out to others, as well, largely due to traditional masculine beliefs that admitting perceived weakness is unmanly.

Signs of waning male social connection are all around.

Once strong men's civic associations have seen their memberships collapse. Take the Masons, for example: Its members have dropped from 4 million in the mid-1960s to 1.1 million in 2016. Men are also less likely to go to church or volunteer than women. And in one Wisconsin town I visited, the old taverns where guys gathered after the factory whistle blew are no more.

Men generally have more trouble making friends than women, and male friends are less likely to be confidants than beer buddies or guys they meet up with on basketball or racquetball courts. Without close friends or strong real-life social networks, and fewer ties to their children, these men "can go down the rabbit's hole without anyone even noticing," Pierre Azzam, a University of Pittsburg psychiatrist, said.

One man told me: "I am 42 years old and have no friends. I feel this makes me less attractive to the opposite sex and more likely to grow into a crazy old man."

For some men, rejection can lead to misogyny. While women tend to feel sad about being isolated, male unhappiness is more often expressed as irritability and anger.

Even married men, when asked, "Who's your best friend?" typically say, "my wife." By contrast, women — who often take trips with longtime girlfriends, join book clubs and talk on the phone with each other — often name another woman. "Check the family calendar on the refrigerator," David Figura of the Good Men Project said. "All the kids' activities and the wife's book club and the next girlfriend getaway are written down — and there's nothing for you."

For many men, their kids aren't even a big part of their lives. With high levels of non-marital childbearing or divorce, together with the greater likelihood that mothers have custody of children, unmarried fathers are considerably less likely to live with their children or see them as often as they would like.

Bringing these guys back in from the cold is no easy task.

A good start would be to cast aside old masculine ideas that a real man shouldn't express feelings. Another would be to make national service — civilian or military — mandatory, which would instill social skills and create bonds leading to lifelong friendships for men and women. Employers could do more to build camaraderie at work.

The Elks and Moose single-sex groups may not be hip, but don't we have the creativity to develop new organizations where men can connect with other men? And bringing fathers back into their children's lives would make millions of men and children happier.

Such actions aren't just feel good measures; loneliness is deadly. It's associated with anger, depression and rising male suicide rates, but also heart disease, obesity, chronic diseases and a higher risk of dementia. It is also more likely to lead to early death than smoking 15 cigarettes a day, one researcher found.

So men, speak up if you're hurting, and we'll do our best to listen.

Andrew L. Yarrow is a senior fellow with the Progressive Policy Institute, a historian of 20th-century America, and a writer on issues relating to economics, public policy, culture. and politics and the intersections among them.