The anatomy of a smear 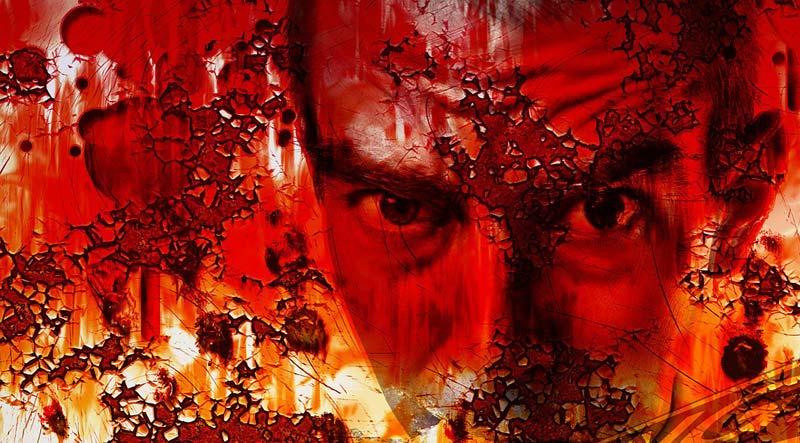 Senate Democrats seeking to derail Judge Brett M. Kavanaugh's Supreme Court nomination knew they had a problem. In other prominent cases of the #MeToo era, multiple victims had come forward to corroborate each other's stories and present a pattern of predatory behavior. But in Kavanaugh's case, not only was there no corroboration for Christine Blasey Ford's accusations, no other women had come forward to accuse him of misconduct.

Enter, Deborah Ramirez, a former Yale classmate of Kavanaugh's. She apparently didn't want to accuse Kavanaugh of exposing himself to her at a college party, but as Ronan Farrow, co-author of the New Yorker article with Jane Mayer in which Ramirez makes her stunning accusation, admitted on ABC News's "Good Morning America," she "came forward because Senate Democrats began looking at this claim. She did not flag this for those Democrats."

Why didn't she want to accuse Kavanaugh? Maybe it's because she wasn't sure it was him. Ramirez, the New Yorker said, was "hesitant to speak publicly, partly because her memories contained gaps because she had been drinking at the time of the alleged incident," the article said. She told the magazine that during the party "she was on the floor, foggy and slurring her words." The New York Times, which also looked into her allegations, writes that before coming forward, Ramirez "contacted former Yale classmates asking if they recalled the incident and told some of them that she could not be certain Mr. Kavanaugh was the one who exposed himself."

But according to the New Yorker, "after six days of carefully assessing her memories and consulting with her attorney, Ramirez said that she felt confident enough of her recollections to say that she remembers" what Kavanaugh allegedly did. "Confident enough"?

What happened in those six days? It appears that Ramirez had to convince herself -- or be convinced.

Given her hesitancy, surely the New Yorker found some eyewitness corroboration before going to press? Nope. "The New Yorker has not confirmed with other eyewitnesses that Kavanaugh was present at the party," the article said. The New York Times reports that it also tried to verify Ramirez's account and could not. "The Times interviewed several dozen people over the past week in an attempt to corroborate her story, and could find no one with firsthand knowledge."

In fact, two of those allegedly in attendance during the incident disputed Ramirez's account. The New Yorker reported that "one of the male classmates who Ramirez said egged on Kavanaugh denied any memory of the party," and another said, "I have zero recollection." The article continued, "In a statement, two of those male classmates who Ramirez alleged were involved in the incident, the wife of a third male student she said was involved, and one other classmate, Dan Murphy, disputed Ramirez's account of events."

Their statement said in part: "We can say with confidence that if the incident Debbie alleges ever occurred, we would have seen or heard about it -- and we did not. The behavior she describes would be completely out of character for Brett," adding that "Some of us knew Debbie long after Yale, and she never described this incident until Brett's Supreme Court nomination was pending."


Yet, despite these denials, her own admitted uncertainty and the failure of a single witness to back her story, the New Yorker went ahead and published her sensational, hesitant, uncorroborated account anyway -- a stunning breach of journalistic ethics. This was a story even the New York Times deemed not fit to print. It is a smear, pure and simple.

There is no pattern here of bad behavior by Kavanaugh toward women. The only pattern of bad behavior is the Democrats' shameful willingness to destroy a person's reputation based on unsubstantiated allegations.

This new attack on Kavanaugh reeks of desperation. There is no evidence to back Ramirez's claims, just as no evidence has emerged to corroborate Ford's account. None of the people Ford named, man or woman, has confirmed that the gathering in question took place at all, much less that any assault occurred.

So the question for the Senate is this: Is the new standard for those in public life that accusations of misconduct with no corroboration are enough to destroy someone's reputation and career?

Every sensible senator -- and every sensible human being for that matter -- should quake at the thought. As Sen. Joe Manchin, D-W.Va., told Fox News on Monday, "There has to be something more than an allegation."

He's right. If allegations without evidence are enough to kill Kavanaugh's nomination then no one is safe -- including the senators who will decide his fate.