Should You Believe All Accusers? 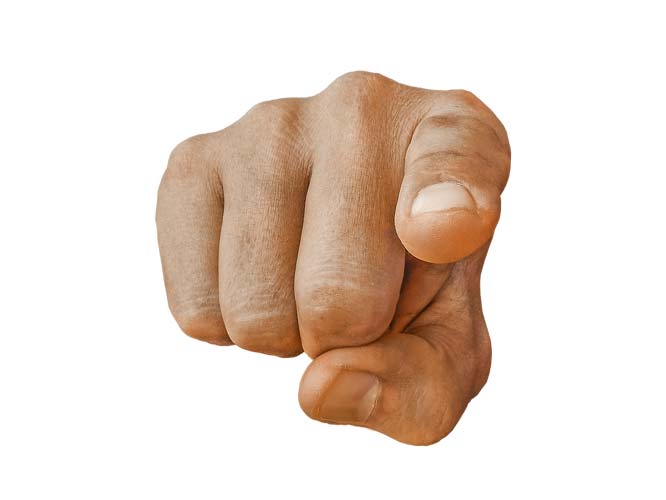 This week, Sen. Ted Cruz, R-Texas, was eating at a restaurant with his wife, Heidi Cruz, when he was suddenly accosted by a group of "anti-racism activists." These activists grilled Sen. Cruz on whether he believed the three-decade-old sexual abuse allegations against Judge Brett Kavanaugh, President Trump's pick to replace former Justice Anthony Kennedy on the Supreme Court.

"Do you believe survivors, sir?" one of the protesters asked. The group then began chanting, "We believe survivors!" in increasingly vociferous tones. Eventually, Cruz and his wife were forced to leave the restaurant.

The question was, of course, improperly formed. It assumed facts not in evidence, namely that every allegation against Kavanaugh is true. By labeling all of those making claims "survivors," the protesters simply asserted the conclusion of a case they had yet to make.

And the answer, clearly, is no.


Jackie, a woman who alleged being gang raped at a University of Virginia frat house in the pages of Rolling Stone, leading to a national uproar, was lying. When Emma "Mattress Girl" Sulkowicz was a fourth-year Columbia University student, she alleged that she had been raped by a foreign Columbia student. She was lying. Crystal Mangum alleged that she had been gang raped by members of the Duke lacrosse team. She was lying.

In order for us to determine whom to believe, we must come up with a standard for belief. "Believe all women" just won't cut it, because not all women should be believed. Neither will "innocent until proven guilty," because the court of public opinion isn't a criminal trial. But the answer lies somewhere in between: We should examine the merits of the allegations, the credibility of the accuser, the corroborating evidence. If we fail to do that, we're not actually engaged in fact-finding — we're engaged in confirmation bias.

So, where do we stand with Brett Kavanaugh?

To date, three allegations have been made against Kavanaugh. The first, by a woman named Christine Blasey Ford, seems credible on its face: She says she was at a party with Kavanaugh and his friend, Mark Judge, and that the two of them forced her into a room, where Kavanaugh pressed himself on her, tried to remove her clothes and stifled her screams. But Ford has been less than forthcoming about testifying; has provided no date, time or location of the alleged abuse; and hasn't provided any corroborative evidence. All the witnesses she has cited have denied knowledge of the case.

Then there's Deborah Ramirez, who claims that in college, Kavanaugh thrust his penis in her face at a drunken dormitory party. She told her story to The New Yorker at the behest of Senate Democrats. She freely admitted, as The New Yorker wrote, that "her memories contained gaps because she had been drinking at the time of the alleged incident," and explained that she spent six days "carefully assessing" her memories. No witnesses of the event have come forward. Again, this was at a party.

Finally, there's Julie Swetnick. She came forward via Stormy Daniels' attorney, Michael Avenatti, and claimed that when she and Kavanaugh were in high school, they both went to parties in Maryland during which boys formed "gang rape" lines and spiked the punch with Qualuudes. Swetnick graduated high school three years before Kavanaugh. The story seems incredible on its face.

So, no, it wouldn't be fair to condemn Kavanaugh based on this evidence. Not all accusers are automatically survivors. It's our job to determine whether each individual accusation merits belief. And if the answer is no, that isn't an indicator of sexism. Sometimes it's an indicator than an allegation just doesn't have enough support.