Will Trump stand with the voters who elected him, or will he shill for the elites who heap scorn upon him every day? 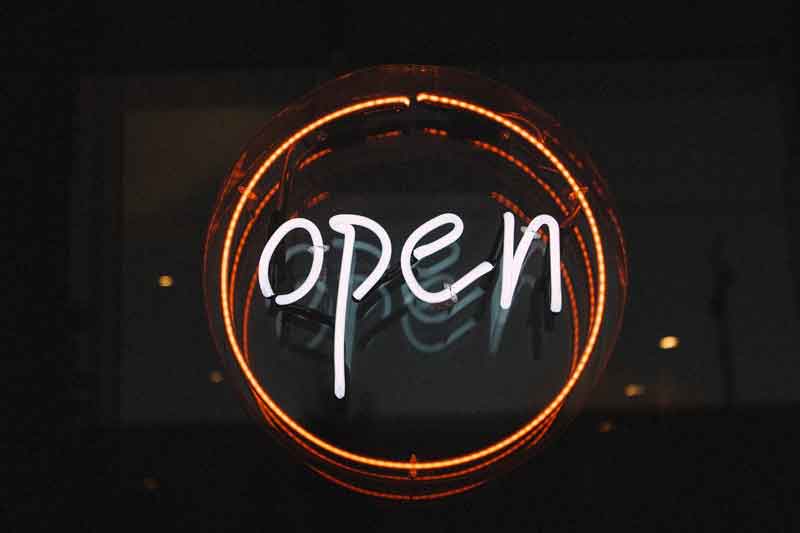 The 2016 presidential election was one such realignment election. The preexisting blue-red partisan split was, at its core, deeply artificial: Both the Republican Party and the Democratic Party had merely been operating along slightly different points within a broader mutually shared neoliberal paradigm.

But the 2016 election was an earthquake that uprooted that doomed consensus. It was a broadside against the neoliberal elites who have largely dominated both major political parties for the better part of a century.

It was a cri de coeur against those, both Republican and Democrat alike, who would outsource our sovereignty to transnational tribunals under the guise of "comity." It was a rebellion against those who would cynically profit from the hegemonic rise of the Chinese Communist Party but take solace in their trite paeans to "free trade."

The party of Hillary Clinton and Joe Biden, which remains institutionally neoliberal, has also established itself as a radical vessel for multiculturalist deracination of the American idea.

The Democratic Party today is a blunt tool of ruling class puppetmasters — elites who profit off a vitiated American heartland while simultaneously seeking to upend those heartland Americans' lives via social transformation without representation.

Republican Party elites, while less eager to undo America as Americans know her, would also prefer that we ignore the 2016 tidal wave. GOP poohbahs ignore the populist uprising, whistling past the graveyard with outmoded orthodoxies firmly in tow.

But contra the protestations of the bipartisan ruling class, there is no going back to a pre-2016 world. The Democratic Party, both anti-heartland in terms of globalization and identity politics upheaval, has charted its course. The only question remaining is whether the Republican Party will pine for the past or embrace its future. For President Donald Trump, specifically, the question can be framed another way: Will he stand with the voters who elected him, or will he shill for the elites who heap scorn upon him every day?

The question has never been more pressing for the president. Nearly two months into the nationwide experiment in full-fledged coronavirus lockdowns, the president evinces a Janus-faced intellectual inconsistency. In rhetoric, including tweets that signal to his base, the president communicates a profound skepticism that the lockdown "cure" might be worse than the disease. But in policy, Trump has all but completely delegated federal policymaking and guidance to the melodramatic white-coated cartel of Anthony Fauci and Deborah Birx.

The intellectual disconnect is astonishing. On Twitter and in press conferences, Trump sympathizes with the plight of average Americans — so many of whom have lost their jobs, businesses and retirement savings and are struggling to put bread on the table. But in policy, he oversees a White House that oftentimes seems direly pessimistic about beginning to reopen America. As with so many other issues since his election, the president's correct instincts are trampled upon by the advisors to whom he all-too-willingly delegates authority.

It is time for Trump to come home to his voting base. It is time for the president to remember one of the cardinal rules of politics: To undermine one's base of support is to throw away the entire game. The blue checkmark Twitter elites who can telecommute to their white-collar jobs while they disparage the blue-collar heartland plight are manifestly not Trump's voter base. His base consists of the tens of millions of Americans who, in 2016, revolted against the decades-long bipartisan selling out of America by channeling Howard Beale in the great film "Network": "(We're) mad as hell, and (we're) not going to take this anymore!"

By nature, human beings seek affirmation. But Trump needs to understand that he will never win over the societal elites who are unaffected by the nationwide coronavirus lockdown. Rather, Trump should seek affirmation in the most politically logical place of all: his own political base. It's time to stand shoulder to shoulder with the people who elected him and begin to reopen America.