Transgenderism: Why stop there? 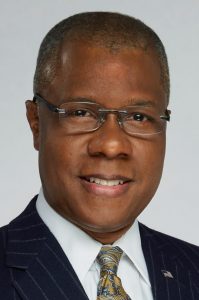 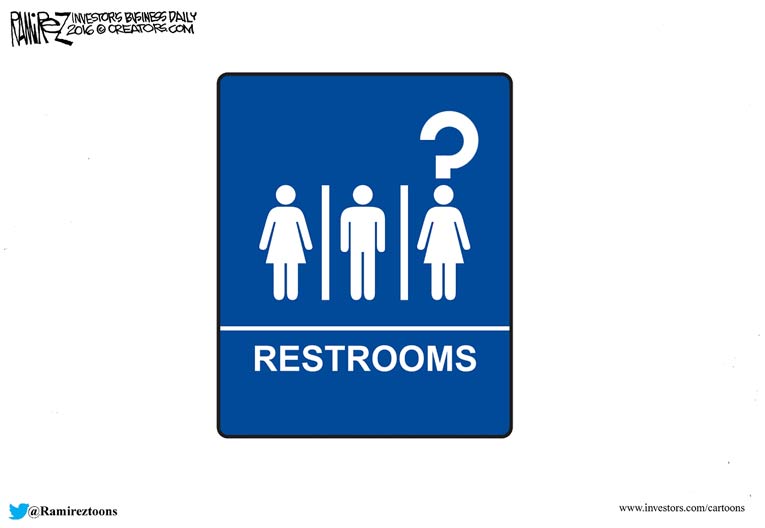 "Identifying" as someone whom one is not has become all the rage. If you think you're somebody you're not, the whole world is expected to nod its heads, if not stand up and cheer.

What a cool magic trick.

Gone are the days when a guy had to put some skin in the game to pull this off. Or, more accurately, pull something off to get some skin out of the game, namely his penis. The old carving-station requirement for gender transition has gone the way of the rotary telephone. Today, mere affirmations will suffice.

As Yogi Berra might say, if he were alive and not in shock: "Only in America."

Since simple declarations of identity can change people more swiftly than scalpels, what's next after the triumph of Transgenderism?

Visualize Lupita Martinez. She lives in poverty in Honduras. The mean streets of Tegucigalpa keep her at wit's end. A crime surge on public transportation is the last macaw that breaks the branch of her patience.

So, Lupita joins a caravan and heads north, to the U.S.-Mexican frontier.

When she comes face to face with a Border Patrol agent, Lupita says the magic words: "I identify as an American."

"Welcome home, Lupita!" the federal agent says with a warm smile, as he waves this Honduran American citizen back where she belongs.

And why not Transracialism?

Picture Ludwig Von Thannhausen, age 18. He lives in suburban Chicago with his native-German parents who brought him to America as a baby. He has blond hair, blue eyes, and looks like a young man born in Oberpfaffenhoffen who also happens to be white.

But Ludwig can't get enough of things black.

He is obsessed with the Harlem Renaissance. Ludwig knows the literature of Langston Hughes better than Johann Wolfgang von Goethe, the paintings of Aaron Douglas more than Max Ernst, and the music of Duke Ellington deeper than Richard Wagner.

His heroes stretch from Frederick Douglas to the Tuskegee Airmen to Denzel Washington. He listens to everything from Motown to Parliament Funkadelic to Prince to Kanye West.

Ludwig dreams of majoring in black studies at Howard University in Washington, D.C., a Historically Black College. In fact, he is applying as a black student and seeks scholarships intended for black applicants.

Ludwig Von Thannhausen resembles a recruit for the Aryan Nation, but he said the secret words: "I identify as black."

And if his good grades, decent SAT scores, and impressive baseball record land him a spot at Howard, plus a $50,000 minority scholarship, then who are we to say that Ludwig is not really black?

But what would we say to the kid who actually is black (you know: dark skin, dark hair, etc.), applies to Howard, and misses out on admission, a scholarship, or both? If not for Von Thannhausen, those blessings would be hers.

Who are we to say that Bob deserves just one ballot? How dare we disenfranchise the other four people who live inside Bob's brain? That would be Jim Crow 3.0.

As these (for now) fictional scenarios show, America will plunge into ever deeper chaos if we simply let people "identify" as those they are not and then deprive others of goods and benefits meant for people who legitimately embody those identities.

I'm Walter Cronkite, and that's the way it is.