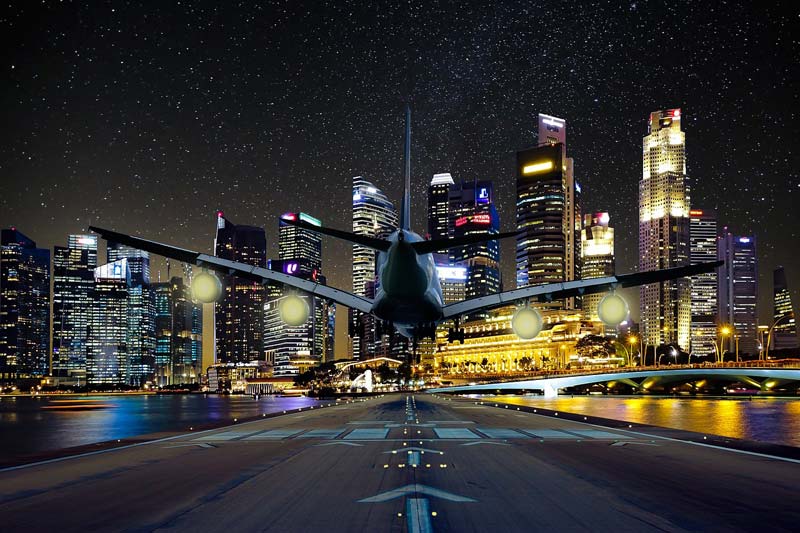 My old Speccie comrade Toby Young has a nostalgic piece pining for the days of "Mid-Atlantic Man", a coinage of Tom Wolfe for the age when David Frost et al would be jetting back and forth from Heathrow to JFK on the Concorde every week.

Toby calls them, rather less glamorously, "Nylons" - as in the boarding pass: "NY-LON." In my Broadway and BBC days, I did it myself for a while, although obviously not at the same dizzying heights as Frostie.

All that's gone now --- even if you have your own plane.

The age of routine international travel is over. It is the paradox of our time: We are governed by globalists and enjoined to "think globally" about Covid and the climate, but the governed never get to see the globe.

And by "globe" I mean small rain-sodden island: After spending four years insisting that an open border in Ireland was the absolute most critical element of any Brexit deal, last week the EU unilaterally imposed a "hard border" on the island without even notifying governments in Dublin or London - on the pretext of preventing ChiCom-19 vaccines down south winding up in Belfast and Derry.

For what it's worth, I have never traveled less than in the last year - and by "travel" I mean driving half-an-hour north to have lunch in Quebec. If I attempted it, lunch would cost me two thousand bucks.

By law, a Canadian cannot be denied entry to his own country. That is still, just about, true. The subtle difference is that there's now an entry fee attached - per the new conditions Justin Trudeau announced on Friday morning. Anybody arriving in the Dominion of Canada will be taken to a "government isolation centre" to be Covid-tested and then confined for at least three days:

Trudeau said it will cost each traveller about $2,000 for the cost of the test, accommodations and food.

The day before the PM announced the new measures they were already in effect - at least for Nikki Mathis:

'[My wife Nikki] arrived in Calgary tonight and when she got there she was greeted by a Police Officer and an AHS official,' wrote Pastor Chris Mathis on his Facebook page.

'They rejected her results and told her she needed to go immediately to an isolation facility. She was told if she resisted she would be arrested. She called me, and I immediately asked to talk with the officer. I talked with both a police officer and the AHS official, they reiterated what she had said to me. I asked for the address of where she would be, they said they could not give me the location address as it was confidential.

So she was put in an unmarked van and driven away to who knows where.