When normalcy is revolution 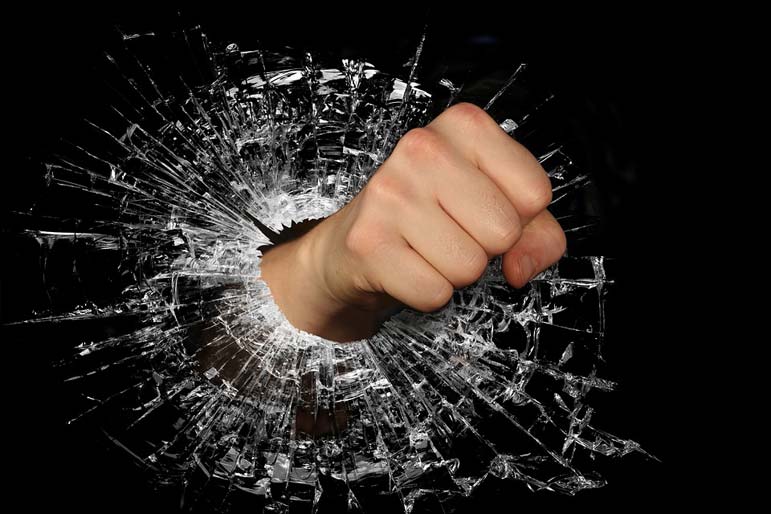 had believed that the unique racial heritage, youth and rhetorical skills of Obama would help him avoid the fate of previous failed Northern liberal candidates , , , and . Given 21st-century demography, rejected the conventional wisdom that only a conservative Democrat with a Southern accent could win the popular vote (e.g., , , , ).

Moreover, Obama mostly ran on pretty normal Democratic policies rather than a hard-left agenda. His platform included opposition to gay marriage, promises to balance the budget and a bipartisan foreign policy.

Instead, what followed was a veritable "hope and change" revolution not seen since the 1930s. Obama pursued a staunchly progressive agenda -- one that went well beyond the relatively centrist policies upon which he had campaigned. The media cheered and signed on.

Soon, the border effectively was left open. Pen-and-phone executive orders offered immigrant amnesties. The was bypassed on a treaty with and an intervention in .

Political correctness under the Obama administration led to euphemisms that no longer reflected reality.

Poorly conceived reset policy with and a pivot to both failed. The was aflame.

The deal was sold through an echo chamber of deliberate misrepresentations.

Culturally, the iconic symbols of the Obama revolution were the "you didn't build that" approach to businesses and an assumption that race/class/gender would forever drive American politics, favorably so for the .

Then, unexpected defeat and the election of outsider sealed the fate of the Obama Revolution.

For all the hysteria over the bluntness of the mercurial Trump, his agenda marks a return to what used to be seen as fairly normal, as the goes from hard left back to the populist center.

Trump promises not just to reverse almost immediately all of Obama's policies, but to do so in a pragmatic fashion that does not seem to be guided by any orthodox or consistently conservative ideology.

Trade deals and jobs are Trump's obsessions -- mostly for the benefit of blue-collar America.

In normal times, Trumpism -- again, the agenda as opposed to Trump the person -- might be old hat. But after the last eight years, his correction has enraged millions.

Yet securing national borders seems pretty orthodox. In an age of anti-Western terrorism, placing temporary holds on would-be immigrants from war-torn zones until they can be vetted is hardly radical. Expecting "sanctuary cities" to follow federal laws rather than embrace the nullification strategies of the secessionist Old Confederacy is a return to the laws of the .

Using the term "radical Islamic terror" in place of "workplace violence" or "man-caused disasters" is sensible, not subversive.

Insisting that members meet their long-ignored defense-spending obligations is not provocative but overdue. Assuming that both the and the are imploding is empirical, not unhinged.

Questioning the secret side agreements of the deal or failed Russian reset is facing reality. Making the follow laws rather than make laws is the way it always was supposed to be.

Unapologetically siding with , the only free and democratic country in the , used to be standard policy until Obama was elected.

Issuing executive orders has not been seen as revolutionary for the past few years -- until now.

Expecting the media to report the news rather than massage it to fit progressive agendas makes sense. In the past, proclaiming the Obama a "sort of god" or the smartest man ever to enter the presidency was not normal journalistic practice.

Freezing federal hiring, clamping down on lobbyists and auditing big bureaucracies -- after the , , GSA, EPA, and scandals -- are overdue.

Half the country is having a hard time adjusting to Trumpism, confusing Trump's often unorthodox and grating style with his otherwise practical and mostly centrist agenda.

In sum, Trump seems a revolutionary, but that is only because he is loudly undoing a revolution.