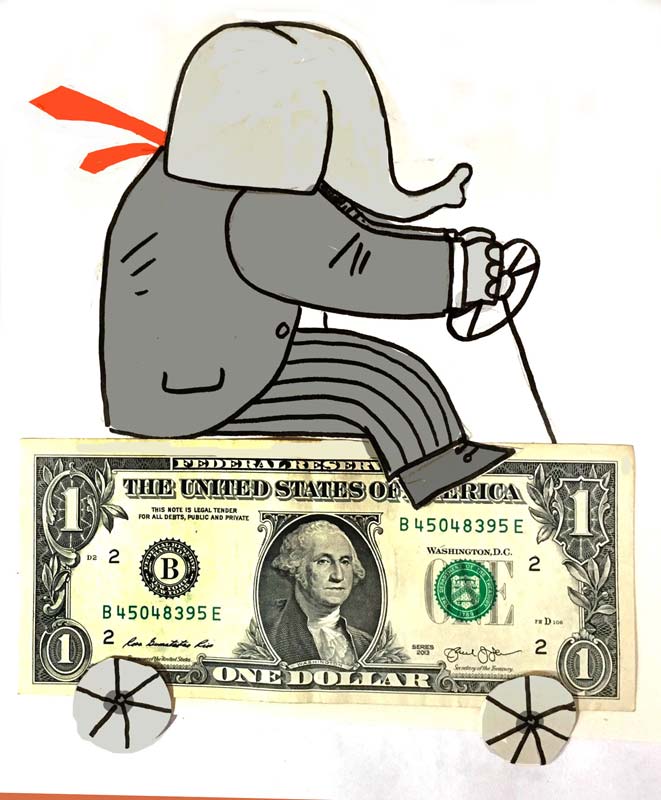 You almost felt sorry for them, the six Democratic presidential candidates having their last debate before the Iowa caucuses.

The subject of President Donald Trumpâ€™s razzle-dazzle, historically stunning economy came up. What were they to do? Concede its accomplishments? Demonstrate ignorance? Mouth falsehoods? Or respectably indulge in fine-tuned analysis granting the obvious while pointing to shortcomings and possible improvements?

Joe Biden quickly skipped the analysis option. Less like a thoughtful statesman than like King Kong thumping his chest, he roared that working and middle class people were â€śbeing clobbered, theyâ€™re being killed.â€ť He said he had â€śsupport across the boardâ€ť on this emphatic stance and could hardly wait to debate Trump. Differences with others wouldnâ€™t end there, however. A CNN poll shows a 19-year high 76% of the American people believe the economy is either very good or a least somewhat good.

After all, as varied online magazine articles point out, millions of jobs have been created under Trump and unemployment is the lowest in a half century, just 3.5 percent, which is essentially no unemployment; if you want a job, send an email or knock on a door. People who had given up hope and were sitting at home are getting back in the hunt. African-Americans have experienced their lowest unemployment in history, and people without college degrees have the lowest unemployment rate in nearly 20 years.

The economist Stephen Moore tells us wages have been going up four times faster than what we saw in the slow-walk Obama recovery, but guess what. Apparently paying more attention to Biden than to those in the know, Elizabeth Warren, who is worth $12 million, said the economy was working only for those at the top, not for anyone else. In lower tones with more nuance, Pete Buttigieg said something similar. Biden, worth something like $9 million, agreed the wealthy were the only ones doing well. Tom Steyer, the only billionaire in the room, seemed on board and noted he was giving his money away. Bernie Sanders, the owner of three homes, did not say he was giving two away but hissed about the greed and corruption of the corporate elite who are actually doing more for America than the political elite running for president.

Whatâ€™s reported is that income increases during the Trump boom have been greatest at the bottom income level. The new median household income of $66,000 is the highest in history, meaning the middle class is probably grinning instead of being killed and clobbered. As an example of those in tough situations getting significant boosts, it has been noted that single-parent mothers have seen their pocket books swell by 7.6 percent. The poverty rate, meanwhile, is the lowest in decades.

Trump helped make such good things happen through individual tax cuts boosting consumer confidence, and also a corporate tax cut. It invites investments to our country, makes us more competitive with low-taxed European corporations, brings back money to our shores and unleashes corporations to advance their cause by such means as increasing wages.


The stated aim of the candidates was mostly to raise taxes on corporations and the wealthy that will slow down the boom while failing to finance ruinously expensive new programs that will increase a massive, threatening debt that is just maybe Trump's greatest failing.

Lumping all six of these candidates together as if they are one would be absurd, of course, and Amy Klobuchar, for instance, separates herself from the others with a seeming attachment to common sense analysis. But most have opposed every good move Trump has made, such as lessening illegal immigration and thereby affording more jobs to citizens already here or deregulating to the point of capitalism almost being capitalism again. A sparkling economy with jobs conferring dignity is crucial to a long list of desired societal ends, far more important for the overall public good than ever bigger government usurping our initiative, trying to control more than it can ever understand and diminishing our liberty