The Supreme Court jumps to unanimity on frog case 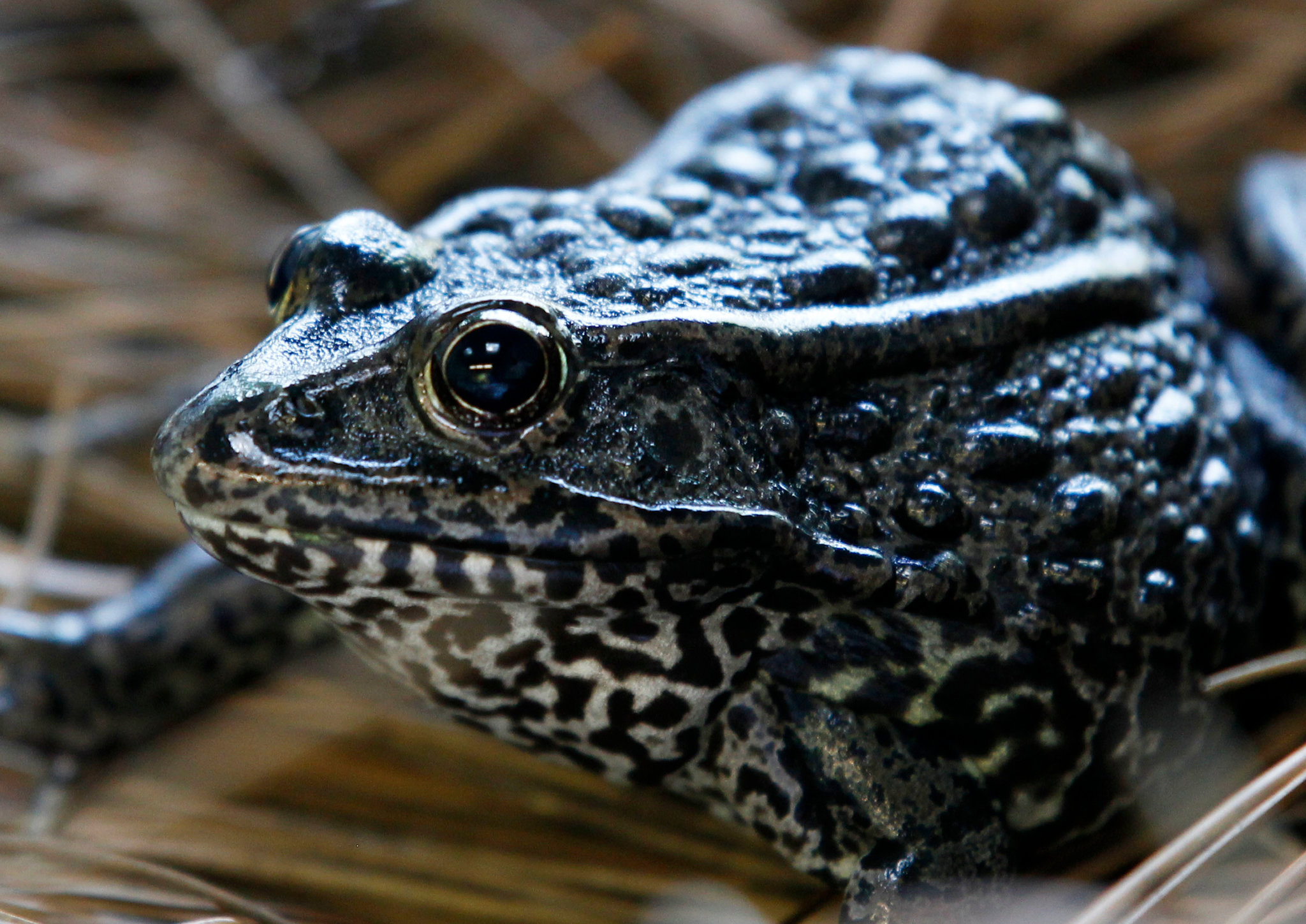 Unanimity is elusive in today's America but the Supreme Court achieved it last week. Although the dusky gopher frog is endangered, so are property rights and accountable governance. Both would have been further jeopardized if the frog's partisans in the U.S. Fish and Wildlife Service (FWS) had gotten away with designating 1,544 privately owned Louisiana acres as a "critical habitat" for the 3-inch amphibian, which currently lives only in Mississippi and could not live in the Louisiana acres as they are now.


The eight justices (the case was argued before Brett Kavanaugh joined the court) rejected both the government's justification for its designation, and the government's argument that its action should have received judicial deference, not judicial review.


In his opinion for the court, Chief Justice John Roberts explained that back in the day you could not sling a brick without conking a dusky gopher frog in the longleaf pine forests of coastal Alabama, Mississippi and Louisiana. But 98 percent of those forests have been supplanted by urban development, agriculture and timber harvesting.


The frog species, one of which was last seen in Louisiana in 1965, was designated endangered in 2001, when about 100 were found at a single pond in southern Mississippi, where the FWS decided the frogs were at risk of extinction from hurricanes or other natural events.


The frog is, like a well-born Victorian maiden, a frail flower, requiring everything to be just so: The frog needs an "open-canopy" forest with suitable ground vegetation and food supplied if the area experiences frequent fires, and the frog only breeds in "ephemeral" ponds that are dry part of the year, thereby protecting the tadpoles from hungry fish.


The FWS designated the 1,544 acres a "critical habitat" even though (1) no such frog has inhabited them for half a century and (2) none could live long there unless the land were substantially modified (e.g., trimming the canopy, producing suitable undergrowth, and experiencing fires that the acres' loblolly pines cannot withstand) and (3) the loss of the acres could cost the owners $34 million in lost timber farming and development opportunities.


Writing in the manner of a schoolmarm whose patience has been sorely tried by a slow pupil, Roberts said: "According to the ordinary understanding of how adjectives work, 'critical habitat' must also be 'habitat.' Adjectives modify nouns -- they pick out a subset of a category that possesses a certain quality."


The 1,544-acre habitat that the FWS says is essential to preserving the species would be, in its unimproved condition, lethal to the species. So, the case has been sent back to a lower court, which is directed to think long and hard about the meaning of "habitat," and to reconsider its peculiar theory that there is no "habitability requirement" when designating a "critical habitat."


The Supreme Court also rejected an impertinence that agencies of the administrative state invoke when throwing their weight around. It is the idea that courts should defer to an agency when it makes an arguably reasonable interpretation (e.g., that an uninhabitable habitat is "essential" to the existence of a species of frog) of a less-than-clear statute that the agency is administering.


This idea is the crux of progressivism's case for allowing the administrative state to boss us around without judicial review of its bossiness: This state's agencies say that they possess detailed expertise beyond Congress' ken, and courts should bow before the agencies' disinterested wisdom when construing Congress' legislative instructions, however much the instructions' ambiguities leave the agencies with vast discretion. Roberts reminded the dusky gopher frog's friends that courts are commanded by law to "set aside any agency action that is 'arbitrary, capricious, an abuse of discretion, or otherwise not in accordance with law.'"


Roberts cannot hope to replicate the achievement of his greatest predecessor, John Marshall, who as chief justice from 1801 to 1835 presided over a court in which approximately 95 percent of opinions were unanimous.


However, in the aftermath of the Kavanaugh confirmation circus, and recent presidential ruminations about judicial partisanship, Roberts must be eager to minimize the number of 5-4 decisions, and to achieve unanimity when possible. So it was serendipitous that the frog case involved government overreaching sufficiently egregious to unite Roberts' colleagues behind an opinion that he must have relished writing.


The 8-0 ruling was doubly beneficial. It was a recuperative moment for the court. And it was a chastisement of the administrative state, the government's fourth branch, which is one too many.