Is fealty to Trump enough? Tennessee will tell 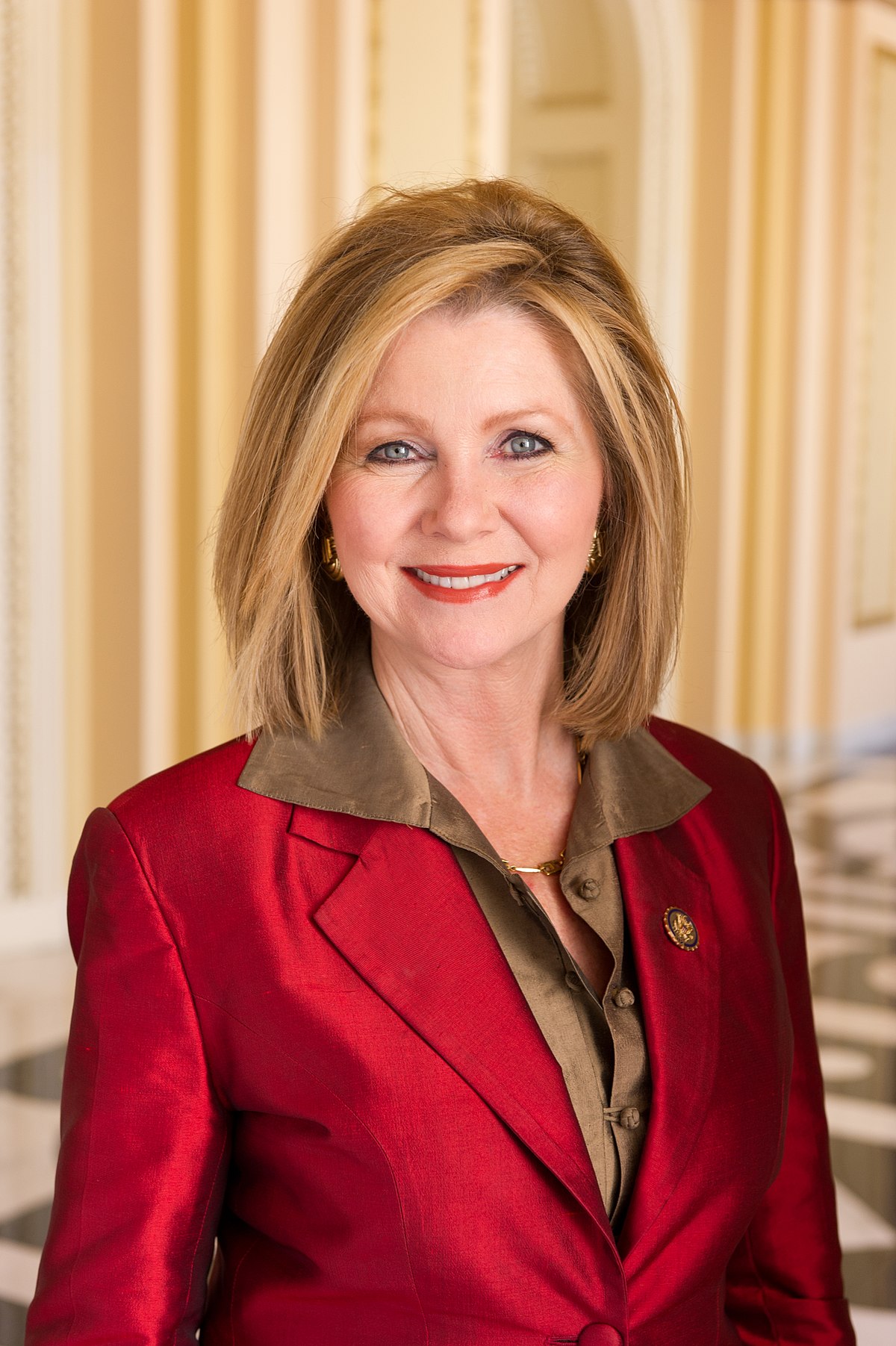 NASHVILLE -- The easternmost bit of Tennessee is east of Atlanta, the westernmost bit is west of New Orleans, and all of this horizontal state is the epicenter of 2018 politics.

Its U.S. Senate race will reveal whether, for Republicans, fealty to the president is not only necessary but sufficient, and whether a seasoned, temperate Democrat can be palatable to voters who are distant from the left and right coasts of the country and of today's politics.

If you cobbled together a Republican suited to this year in this state -- Donald Trump won 92 of 95 counties when carrying the state by 26 points -- the result would resemble Rep. Marsha Blackburn: female, feisty and pleased as Punch with the president.

If you asked central casting to find a Democrat with a contrasting political temperament, you would get Phil Bredesen. He is as exciting as oatmeal, which is said to be better for us than bacon.

Pistol-packing Blackburn -- a Smith & Wesson .38 is her preferred accoutrement -- in 2009 co-sponsored a bill that would have required presidential candidates to prove they are "natural born" citizens, a propitiation of "birthers." She promises to be a Trump stalwart, which is dandy if you think that congressional Republicans are insufficiently servile.

Legislators in lockstep with the president might be -- James Madison be damned -- what most Tennesseans want.


It is what many congressional Republicans feel duty-bound to be: A Republican congressman (Florida's Ted Yoho) said in defense of a fellow Republican, a committee chairman accused of excessive subservience to the president: "You have to keep in mind who he works for. He works for the president and answers to the president."

This team-loyalty-over-institutional-responsibility politics vitiates the separation of powers by reversing Madison's objective: "Ambition must be made to counteract ambition. The interest of the man must be connected with the constitutional rights of the place." Both Blackburn and Bredesen have contributed to Tennessee's remarkable success with "entrepreneurial federalism" -- luring businesses by not making other states' mistakes. As a state legislator, Blackburn helped stop Bredesen's predecessor as governor, a Republican, from removing Tennessee from the list of nine states without a tax on non-investment income.

As governor (2003-2011), Bredesen reformed TennCare, removing hundreds of thousands from this state health plan whose runaway costs were making an income tax seem inevitable. Raised in upstate New York, a physics major at Harvard, he became wealthy from a health care company he started in his home. A former two-term mayor of this city and former two-term governor, he is experienced in politics as well as governance, so he stresses local worries (e.g., protecting Tennessee waters from Asian carp) more than national Democrats' current ideological flights of fancy (e.g., rehabilitating socialism's reputation).

Blackburn understandably wants the race nationalized: A vote for Bredesen will make Senate Minority Leader Chuck Schumer happy. Bredesen says: I expect Democrats to be in the minority. Besides, "I'm a Democrat ... but it's not a religion. ... I don't believe that if Chuck Schumer gets mad at me I will go to hell automatically."

His problem is that the national Democratic Party -- "Abolish ICE!"; "Medicare for all!" (and, sotto voce, no employer-provided health insurance for the 55.7 percent of Americans who have it and like it) -- seems determined to repeat in 2020 its 2016 role in electing today's president.

For a while, the Tennessee Democratic Party's website greeted visitors with a militant shout: "Join the resistance." Now it has a less combative invitation: "Rebuilding Tennessee Together." Speaking after Blackburn, who is 66, at a forum sponsored by business interests, Bredesen made a virtue of the fact that at 74 he would be the oldest freshman senator since World War II: He would be immune to the senatorial disease (presidential dreaming) and he would not board planes to Washington on Monday evenings thinking about re-election. He hopes to be the first Tennessee Democrat elected to the Senate since 1990 (the 42-year-old Al Gore).

If elected, Bredesen probably will learn that senators are not a happy cohort and the most miserable are ex-governors, who have known the exhilaration of executive power.

He got many Republicans to vote to make him mayor and then governor, but he has not been on the ballot since 2006 and politics has become much more tribal since then. The president will come clomping into this tight race to remind his tribe that although Tennessee's first congressman did not use a Smith & Wesson .38, he killed a man in a duel: Andrew Jackson was not oatmeal.