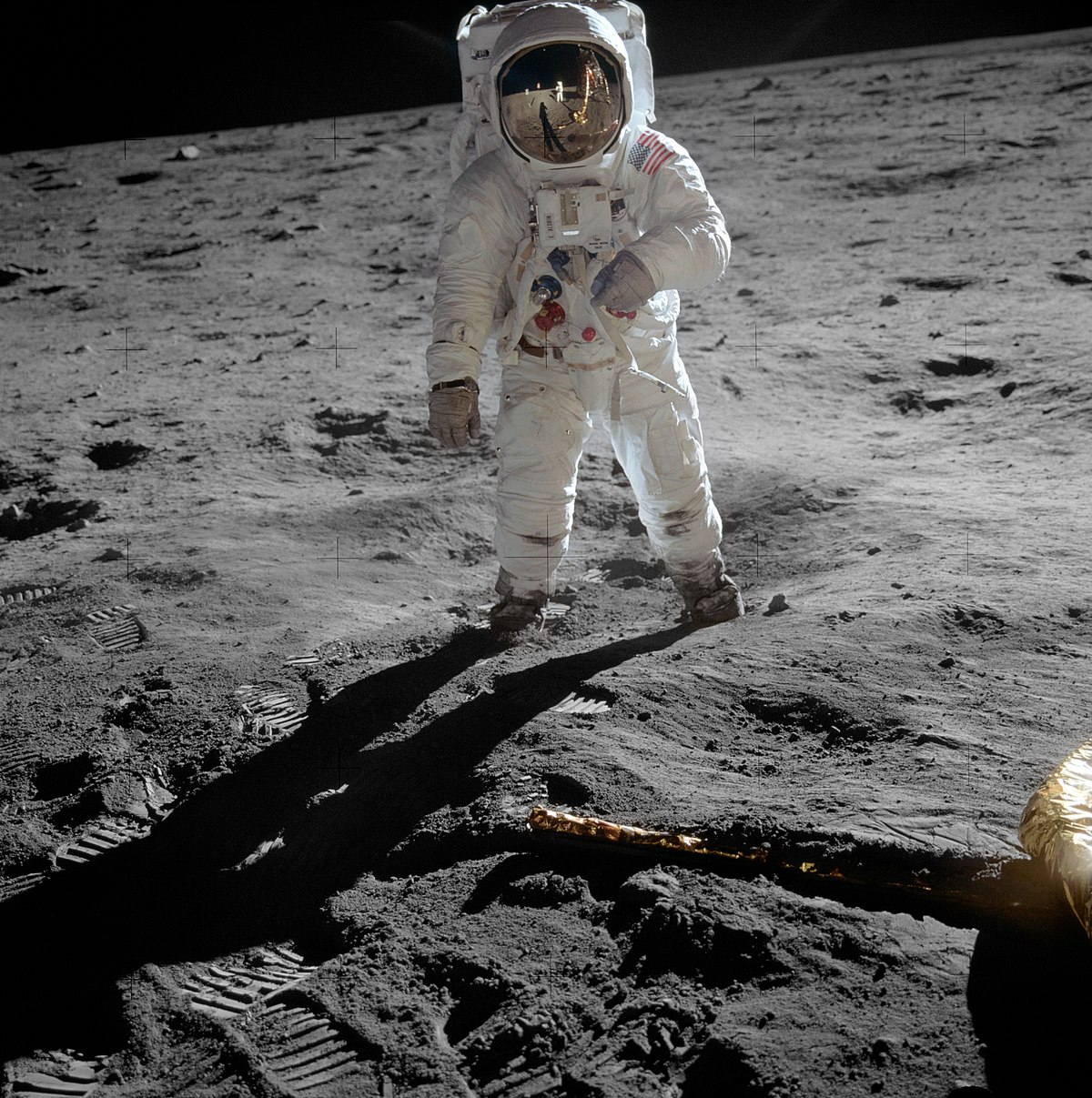 Thirty months after setting the goal of sending a mission 239,000 miles to the moon, and returning safely, President John Kennedy cited a story the Irish author Frank O'Connor told about his boyhood.

Facing the challenge of a high wall, O'Connor and his playmates tossed their caps over it. Said Kennedy, "They had no choice but to follow them. This nation has tossed its cap over the wall of space." Kennedy said this on Nov. 21, 1963, in San Antonio. The next day: Dallas.

To understand America's euphoria about the moon landing 50 years ago, remember 51 years ago: 1968 was one of America's worst years -- the Tet Offensive in Vietnam, Martin Luther King Jr. and Robert Kennedy assassinated, urban riots. President Kennedy's May 25, 1961, vow to reach the moon before 1970 came 43 days after Soviet cosmonaut Yuri Gagarin became the first person to enter outer space and orbit the Earth, and 38 days after the Bay of Pigs debacle. When Kennedy audaciously pointed to the moon, America had only sent a single astronaut on a 15-minute suborbital flight.

Kennedy's goal was reckless, and exhilarating leadership. Given existing knowledge and technologies, it was impossible. But Kennedy said the space program would "serve to organize and measure the best of our energies and skills." It did.

The thrilling story of collaborative science and individual daring is told well in HBO's 12-part "From the Earth to the Moon," and PBS's three-part "Chasing the Moon," and in the companion volume with that title, by Robert Stone and Alan Andres, who write:

"The American effort to get to the moon was the largest peacetime government initiative in the nation's history. At its peak in the mid-1960s, nearly 2% of the American workforce was engaged in the effort to some degree. It employed more than 400,000 individuals, most of them working for 20,000 different private companies and 200 universities."

The "space race" began as a Cold War competition, military and political. Even before Sputnik, the first orbiting satellite, jolted Americans' complacency in 1957 (10 days after President Dwight Eisenhower sent paratroopers to Little Rock's Central High School), national security was at stake in the race for rockets with ever-greater thrusts to deliver thermonuclear warheads with ever-greater accuracy.

By 1969, however, the Soviet Union was out of the race to the moon, a capitulation that anticipated the Soviets' expiring gasp, two decades later, when confronted by the technological challenge of Ronald Reagan's Strategic Defense Initiative. By mid-1967, a majority of Americans no longer thought a moon landing was worth the expense.

But it triggered a final flaring of postwar confidence and pride. "The Eagle has landed" came as defiant last words of affirmation, at the end of a decade that, Stone and Andres note, had begun with harbingers of a coming culture of dark irony and satire: Joseph Heller's novel "Catch-22" (1961) and Stanley Kubrick's film "Dr. Strangelove" (1964).

Photos of Earth taken from the moon were said to herald a global sense of humanity's common destiny. Osama bin Laden was 12 in 1969.

Stone and Andres say Apollo 11 was hurled upward by engines burning "15 tons of liquid oxygen and kerosene per second, producing energy equal to the combined power of 85 Hoover Dams." People spoke jauntily of "the conquest of space." Well.

The universe, 99.9 (and at least 58 other 9s) percent of which is already outside Earth's atmosphere, is expanding (into we know not what) at 46 miles per second per megaparsec. (One megaparsec is approximately 3.26 million light years.) Astronomers are studying light that has taken perhaps 12 billion years to reach their instruments.

This cooling cinder called Earth, spinning in the darkness at the back of beyond, is a minor speck of residue from the Big Bang, which lasted less than a billionth of a trillionth of a trillionth of a second 13.8 billion years ago. The estimated number of stars -- they come and go -- is 100 followed by 22 zeros. The visible universe (which is hardly all of it) contains more than 150 billion galaxies, each with billions of stars.

But if there were only three bees in America, the air would be more crowded with bees than space is with stars. The distances, and the violently unheavenly conditions in "the heavens," tell us that our devices will roam our immediate cosmic neighborhood, but in spite of Apollo 11's still-dazzling achievement, we are not really going anywhere.