James Blaine paid a steep price for his bigotry, but children shouldn't have to 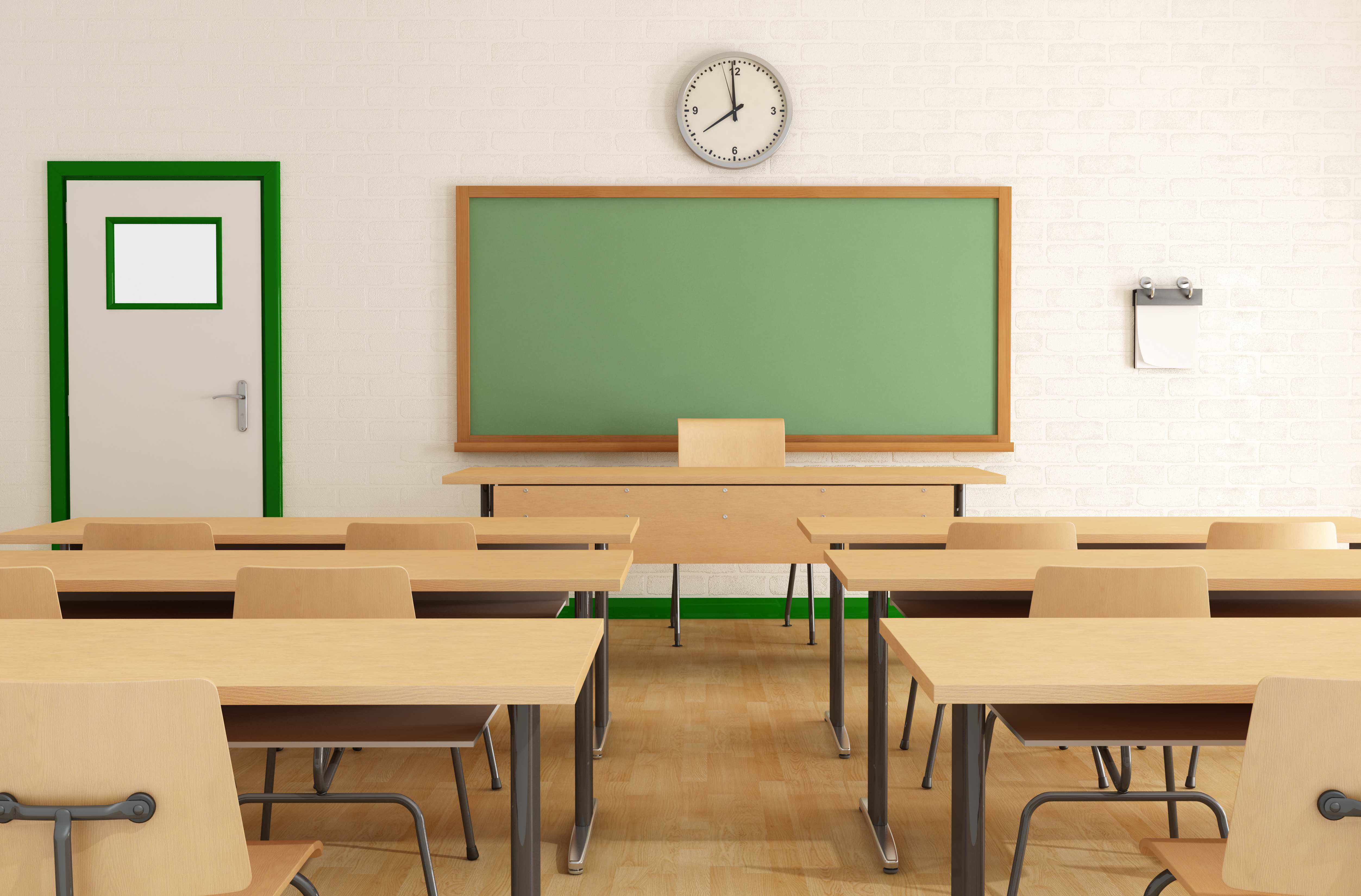 Republican James G. Blaine (1830-1893) was a House speaker, senator and two-time secretary of state, but he is remembered, if at all, for this doggerel: "Blaine, Blaine, James G. Blaine/ the continental liar from the state of Maine." His lasting legacy, however, is even more disreputable than his involvement in unsavory business deals while in elective office: the Blaine Amendments that have been in 37 state constitutions.

In the 19th century's second half, fear and loathing of Catholic immigrants were ubiquitous and forthright. In 1854, Massachusetts' governor and all but three members of the Legislature were members of the anti-Catholic Know Nothing party, and the Legislature's Nunnery Committee searched for underground dungeons in convents. Protestantism was effectively a semi-established religion, widely taught in public schools with hymn singing and readings from the King James Version of the Bible.

And many states enacted constitutional provisions such as Montana's, adopted in 1889 and readopted in the 1972 constitution: There shall be no "direct or indirect appropriation or payment" of public monies "for any sectarian purpose" or to aid any institution "controlled in whole or in part by any church, sect, or denomination."

In 2015, in order "to provide parental and student choice in education" from grades K-12, Montana's Legislature enacted legislation providing a small tax credit of up to $150 for individuals or businesses donating to private, nonprofit scholarship organizations that award scholarships for children to attend private schools, a program similar to those in 18 states.

However, Montana's Department of Revenue quickly issued a rule forbidding recipients from using their scholarships at religious schools. The department said this was required by the Blaine Amendment quoted above. Montana's Supreme Court has upheld this rule, which cripples an organization called Big Sky Scholarships.

This organization formed to receive and distribute funding targeted exclusively to low-income families and children with disabilities. One of the petitioners seeking a U.S. Supreme Court hearing is Kendra Espinoza, an office assistant and single mother who took a second job, as a janitor, to help pay her two daughters' tuition at a nondenominational -- not a Catholic -- school.

Without a Big Sky scholarship, her daughters will likely have to leave their school. As might the adopted daughter (from China) of another petitioner, Jeri Anderson. The petitioners argued in Montana's Supreme Court that the Blaine Amendment is not applicable to Big Sky scholarships because it applies only to public funds, not private donations, which are not transformed into public funds merely because they -- like most charitable contributions -- are incentivized by a provision of the tax code. Furthermore, the money comes to religious schools not as "aid" from a state institution but from parents choosing those schools from a number of options.

They also argued that making religious schools ineligible for funds such as Big Sky's would implicate both the U.S. Constitution's guarantee of the "free exercise" of religion and the "equal protection of the laws."

For 24 years lower courts, federal and state, have differed concerning (in the language of the Institute for Justice's brief on the petitioners' behalf) "whether the government may bar religious options from otherwise neutral and generally available student-aid programs."

Perhaps the court should not take cognizance of this fact, but the rest of us should: Aggressive secularists, and persons bent on defending public education from competition, favor Blaine Amendments.

In a 2000 decision, the U.S. Supreme Court noted that in Blaine Amendments such as Montana's, "it was an open secret that 'sectarian' was code for 'Catholic.'" So, beyond the deceptively bland text of Montana's Blaine Amendment, the Supreme Court should again recognize the context of its origin -- the 19th century's "pervasive" (the court's 2000 language) anti-Catholic animus that continues inflicting harm in the 21st century.

Blaine came within 1,047 votes of becoming president when, in 1884, hoping his anti-Catholicism would propel him to victory, he lost New York by that margin to Grover Cleveland. A large multiple of that number of New York's Irish and other Catholic immigrants had become incensed when a prominent Protestant minister, speaking at a rally in New York City with Blaine present, said the Democratic Party's antecedents were "rum, Romanism and rebellion."

Blaine paid a steep price for his bigotry. More than 13 decades later, schoolchildren in Montana and elsewhere should not have to pay for it.