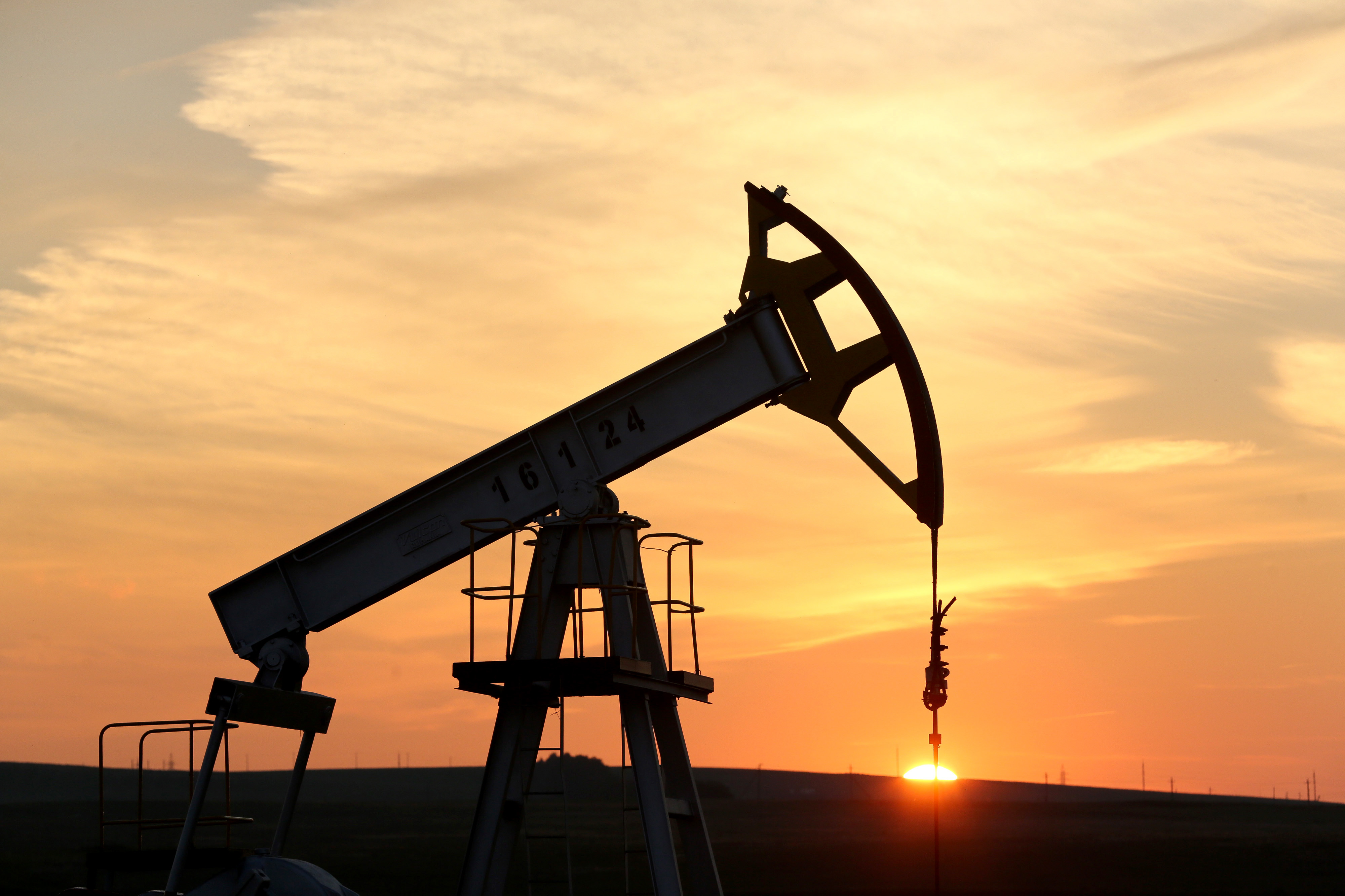 During last Thursday's debate, Joe Biden said his goal as president would be to "transition away from the oil industry." He has also said the future is in cars powered by electricity.

Biden would build 500,000 charging stations across the country. It wasn't the first time he attacked the oil and job-producing industry in his worship of the cult of "climate change."

According to Energy Information Administration data, petroleum is America's number one source of energy, providing approximately 40 percent of the nation's power needs. Biden claims oil is also a major pollutant. According to the website IQ Air, the United States ranks 87th out of 98 on a list of the "world's most polluted countries." We have done well in reducing pollutants without the overreaching arm of government forcing us into electric cars. We are also now energy independent.

My car gets 22 miles per gallon and can go 400 miles between fill-ups. As of 2016, there were approximately 111,000 gas stations in the U.S. The Bureau of Labor Statistics says they employ about 900,000 people. Would Biden force us to own electric cars and replace all those stations and convert every employee to jobs making windmills, solar panels?

Current technology does not support battery life sufficient to drive long distances. If a battery dies and no charging station is near, what then? Would Americans willingly give up the freedom the gasoline-powered car has provided for more than a century and embrace the apocalyptic predictions of politicians who likely will continue to enjoy transportation choices?

It is dangerous to predict the future. Americans should not be forced to accept such a radical lifestyle change that would have serious economic, political and worldwide implications.

It is wise â€“ even fun â€“ to recall past predictions, which were sold at the time as certainties, but were wrong and, fortunately, not embraced by the public. As CNN.com notes, "According to various experts, scientists and futurologists, we would have landed on Pluto and robots should be doing our laundry by now. Oh, and we'd all be living to 150." Nanobots and ape chauffeurs were also predictions that were said to be the norm by this year.

There are more, which seem laughable now, but were taken seriously by some at the time. In 1800, Dr. Dionysis Larder, professor at University College London, said: "Rail travel at high speed is not possible, because passengers, unable to breath, would die of asphyxia."

In 1859, associates of American businessman Edwin L. Drake mocked his suggestion to drill for oil: "Drill for oil? You mean dig into the ground to try and find oil? You're crazy." Later that year, Drake successfully drilled the first oil well.

In 1876, an internal Western Union memo said of the newly invented telephone: "This telephone has too many shortcomings to be seriously considered as a means of communication." Western Union believed the telephone's inventor, Alexander Graham Bell, to be a competitor.

Reacting to Thomas Edison's invention of the light bulb, Henry Morton, president of The Stevens Institute of Technology, said in 1880: "Everyone acquainted with the subject will recognize it as a conspicuous failure."


The Wright Brothers had their critics, who said humans could not fly. There were people who said moviegoers did not want to hear actors talk, motorcars were only a fad, radio and TV are useless and won't last, there is no reason for anyone to have a computer in the home and online databases would never replace newspapers. If only.

And then there are the wrong predictions of climate catastrophes and other end-of-the-world forecasts that never materialized.

Risking our future on unproven claims and predictions based on wishful thinking has a bad track record. If Biden is elected and follows through on his promises, it would wreak havoc on an American economy that was booming before the virus struck and is on the verge of a major recovery.