A victory on trade 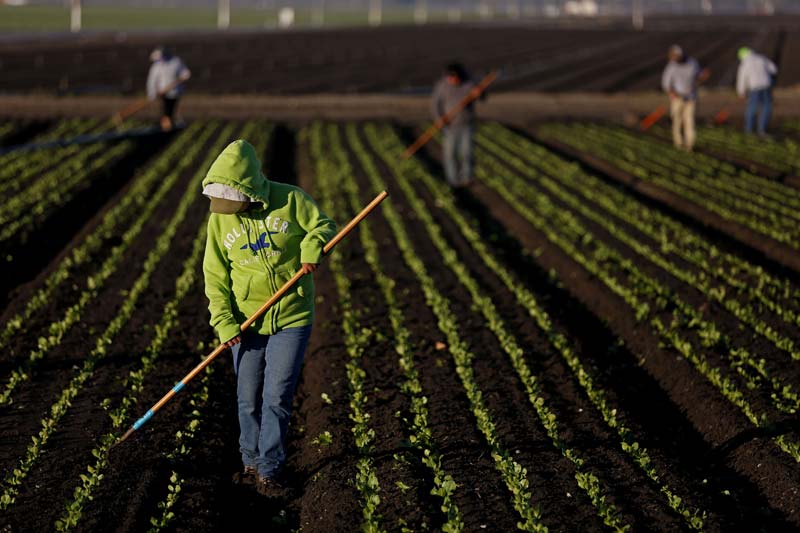 In baseball, when a team trades a player to another team each side expects a benefit in return. Not so in recent years when it comes to trade agreements between the and other countries.

has been right in his criticism of and other trade deals that have left at a disadvantage, sidelining American goods, stifling job growth and allowing other countries to steal America's intellectual property.

That has begun to change with a revamped deal the Trump administration named the USMCA, which stands for the -Mexico-Canada Agreement.

At first, refused to alter its trade policies, but now it has. Canadian Prime Minister announced strong opposition to making compromises or changing what Trump said was a tariff as high as "270 percent on dairy products." However, hours before a midnight deadline, reported, "...the and Canadian governments agreed to a deal that would allow farmers greater access to dairy market and address concerns about potential auto tariffs."

In May, even , which has been the most resistant of all in changing its unbalanced trade policy, announced it was cutting tariffs on imported cars and car parts. More recently it pledged to soon reduce tariffs on a wide-range of consumer goods, including apparel, washing machines and makeup.

As reported, announcement came after the president "decided to move ahead with additional tariffs on $50 billion of imports from , a move that could potentially derail the truce reached last week between the world's two biggest economies. hit back at that, with a foreign ministry spokeswoman saying on Wednesday that would respond accordingly if the insisted on unilateral measures."

This is all part of the president's negotiating strategy. It is unlikely would have made its unilateral move on tariffs had the president not campaigned about an unfair trade imbalance. At what turned into a news conference last Monday, the president said he will deal with later. His economic adviser told Fox Business Channel "(USMCA) sends an important message to ... is together. Nothing is imminent on . I think there's discussions going on."

Critics of have once again been proved wrong. and other said manufacturing jobs were never coming back to America. They are. This is what the president said on Monday: "This is also a historic win for American manufacturers and American autoworkers, who have been treated so badly. We have lost so many jobs over the years under ."

We are requiring a large portion of every car to be made by high-wage workers, which will greatly reduce foreign outsourcing, which was a tremendous problem, and means more auto parts and automobiles will be manufactured inside ."

He added: "Our companies won't be leaving , firing their workers and building their cars elsewhere. There is no longer that incentive. It will form America back into a manufacturing powerhouse. ... It will allow us to reclaim a supply chain that has been offshored to the world because of unfair trade issues. This landmark agreement will send cash and jobs pouring into and into . ... Instead of jobs leaving for overseas, they will be returning back home."

The stock market loves it. The rose nearly 280 points on Monday.

, like Senate Majority Leader , can only say they want to see details. How do they oppose more jobs and higher wages for American workers?

Past presidents of both parties have mostly bowed to globalists and other nations that have put the interests of their countries first. , starting with his campaign, promised to put American interests first, not to the detriment of other countries -- they also are benefitting -- but to even out unfair deals that have harmed America and Americans.

The best response to a policy that isn't working, one based on flawed ideology, is to embrace a policy that works. The USMCA has the potential to do great things for the There doesn't seem to be a credible argument in opposition.