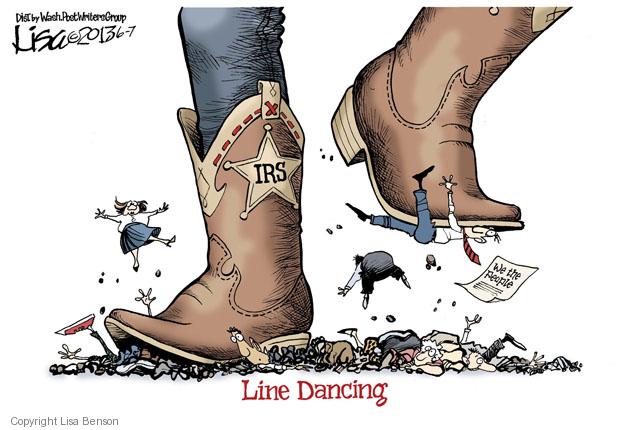 Thanks to the beneficence of the Internal Revenue Service — and the fallout from COVID-19 — we half of Americans who pay federal income taxes have been given until May 17 to file.

Since I began earning enough to file Form 1040 and associated forms, I have only known one person who prepared his own taxes. That was Bill Archer, a Texas Republican who formerly headed the House Ways and Means Committee. I once asked Archer why he prepared his. His reply was that not only did he think it was fun, but because he helped write the tax code, he felt a responsibility to demonstrate competence in filling out the forms.

These days, the forms are so complicated, hardly anyone I know understands them. The instructions need instructions.

I have again filed jointly with my wife (more than 70 pages). She owns a business, so it is more complicated than if we filed separately. Still, the forms require translating a language I have never studied and wouldn't want to. If you call the IRS and ask for help, you are still responsible for interest and penalties if they give the wrong advice.

How complicated is it? Here are just a few examples. Right off the top, I am threatened with prison should I knowingly fudge information on the form. The federal government does threats very well, including those read by flight attendants. Refuse to wear a mask, even if vaccinated, and you risk arrest. Don't even think of tampering with the smoke detector. Even the post office is now spying on us.

How's this for clarity from the estimated tax worksheet: "Add lines 2a and 2b. Subtract line 2c from line 1. Figure your tax on the amount on line 3 by using the 2021 Tax Tables. Caution: If you will have qualified dividends or a net capital gain or expect to exclude or deduct foreign earned income or housing, see worksheets 2-5 and 2-6 in Pub. 505 to figure the tax."

There are schedules and forms for everything. They are nearly as numerous as the growing list of gender identities. Under Schedule D, Profits and Losses, there is this gibberish: "Totals for all short-term transactions reported on Form 1099-B for which basis was reported to the IRS and for which you have no adjustments (see instructions). However, if you choose to report all these transactions on Form 8949, leave this line blank and go to line 1b."

No civilized society should force its citizens to go through this annual torture.

According to worldatlas.com, 12 countries have easier ways for their people to pay taxes than the United States. Britain has a pay-as-you-earn system (but also a nasty value added tax). The Tax Policy Center notes: "At last count, 36 other countries, including Germany and Japan permit return-free filing for some taxpayers."

The U.S. government takes in record amounts of revenue. The Biden administration wants more. The problem has never been revenue, but spending.

Not only do we need a simplified tax system, we also should invite an outside auditor to recommend the elimination of unnecessary, useless, outdated and unconstitutional programs, agencies and spending.

The problem is that those who write these abominable and indecipherable laws do so to give breaks to favored individuals and corporations. They contribute to their campaigns, corrupting many of them as they remain in office long past their "sell-by" date.

I would like to see members of Congress who write these tax laws forced to fill out the forms without help from an adviser. Put it on C-SPAN so we can watch them waste their time trying to figure it all out as many of the rest of us must do.

Now THAT would be fun.