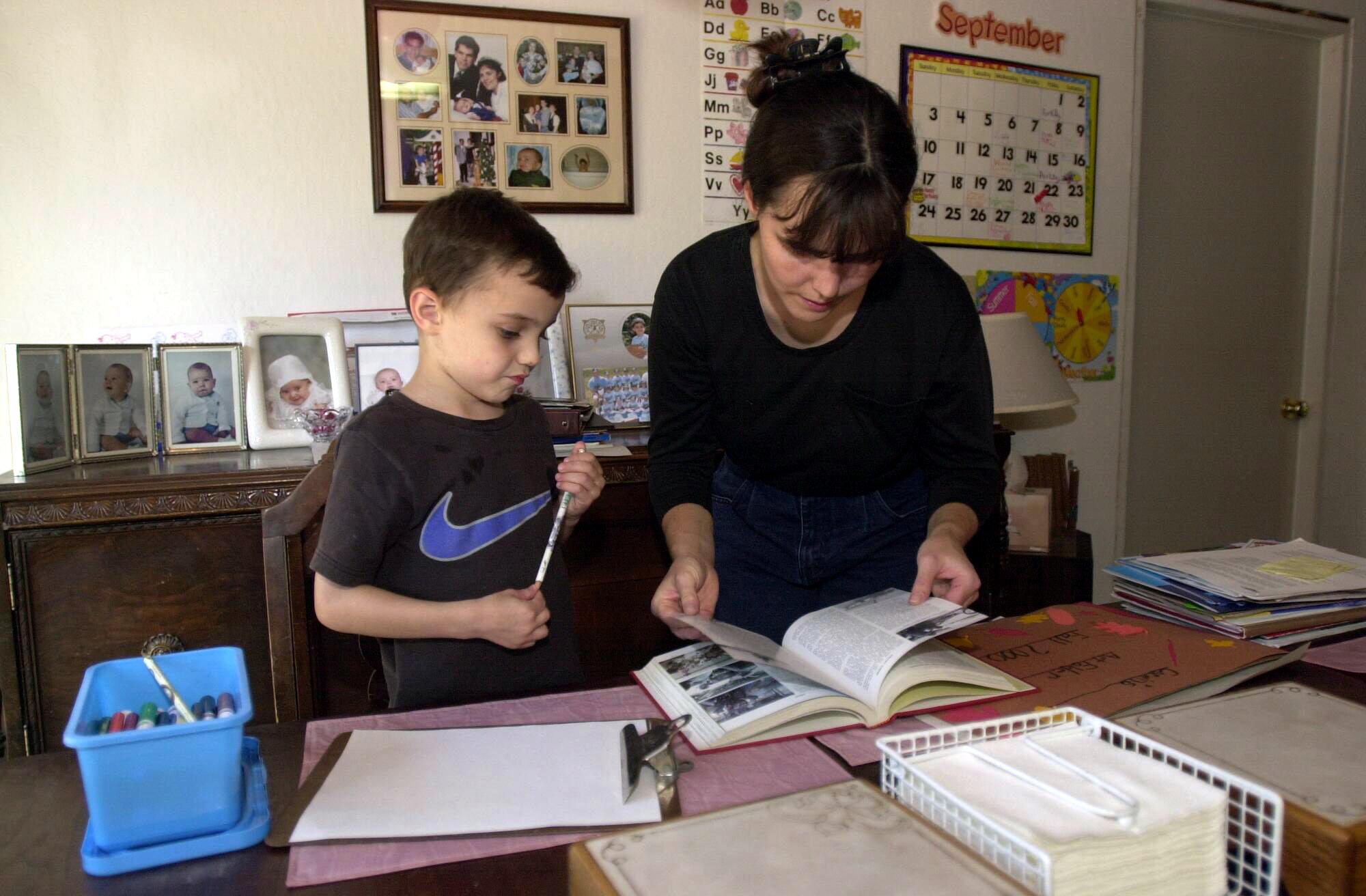 During the rebellious '60s, the slogan "power to the people" became a mantra for the young to protest what they saw as oppression from their elders. Now comes a moment when significant numbers of Americans can exercise real power in ways that will improve the country.

Most people will never attain a level of influence comparable to a president, a member of Congress, a Supreme Court justice, a newspaper editor, or a TV network anchor/reporter, but ultimate power does not reside in any of these institutions or professions. It resides in "we the people."

The pandemic has given especially parents of young children an opportunity to seize power they already possessed but have never fully exercised. With teachers unions dictating when, or if, public schools will open again, parents are discovering the power of educating their children at home where they cannot only teach the real history of the country (as opposed to the revisionist version now taught in too many schools), but add a moral foundation that secular public schools no longer provide.

According to admissionsly.com, "a go-to site for students for reliable and unbiased information and statistics about education," in the spring of 2019 (the last period for which figures are available), "grade K-12 students constituted 2.5 million children who opted for homeschooling. If we observe the trend in the last few years, there is an annual homeschooling growth rate by 2 percent to 8 percent."

That may not sound like much when one considers that 48.6 million K-12 students attend public schools, according to the Census Bureau, but it suggests momentum. The cost of a public-school education increased 3.4 percent from 2017. Given demands from teachers' unions it is likely to continue climbing. A public-school education now costs, on average, more than $12,000 per student per year.

The Wall Street Journal has taken note of this under-the-radar transfer of power, which is still at an early stage, but appears to be advancing rapidly. It cites three states out of many experiencing increases in home schooling: "In North Carolina, the state's home-school monitoring website crashed on the first day of enrollment, and more than 18,800 families filed to operate a home school from July 1 to Jan 22 — more than double the school-year before. â€¦ In Connecticut, the number of students who left public schools to be home-schooled jumped five-fold this school year to 3,500. In Nebraska, the number of home-schooled students jumped 56 percent to 13,426â€¦"

Combine this with the 5.7 million students attending private schools and one might call it a movement.

Home schooling one's children is far easier today. Not only are there substantial online resources, many parents are combining their skills and backgrounds with other parents, so that if one is deficient in history or math, another parent with knowledge of these subjects can contribute.

Many of these subjects have been tainted by political correctness and in the case of history, revisionism. It is why the Biden administration has nixed former President Trump's 1776 Commission, which sought to restore accurate teaching of U.S. history rather than a contemporary version seen only through the lens of slavery and America as a bad nation. Trump called it "patriotic education."

Conservatives who want to preserve America from what they regard as incremental socialism should embrace home schooling as a way to rescue the next generation and preserve the country.

She understood where real power comes from. Now, if more people will only seize that power and use it.