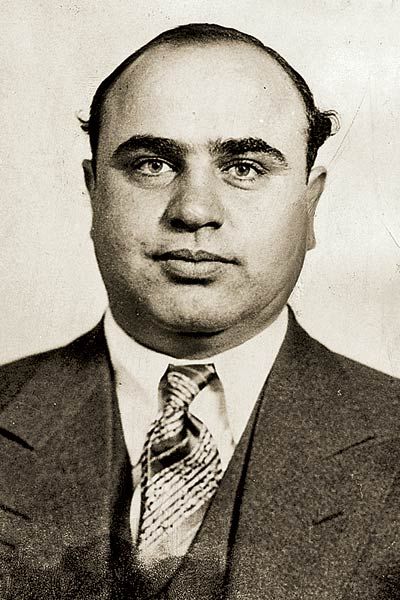 Donald Trump's critics have made a wonderful contribution to our golden age of letters. But who could have guessed that this glorious abundance of creative writing would be found in political commentary?

The president's detractors compete to be the first to describe how he finally comes a cropper, with his carcass nailed to the barn door by Robert Mueller, who was commissioned to find the evidence of collusion with the Russians. Everybody knows the evidence is so abundant a child could find it.

But Mr. Mueller apparently can't. After two years of grunting, huffing, puffing and blowing through the top of his head, like a great white whale, he only has evidence that the president's onetime campaign manager is guilty of being a lawyer.

This has enabled many distinguished newspaper pundits, columnists, correspondents and other artists to keep dispatching learned assurances that the proof is finally at hand, almost. Maybe. We've come to so many turning points in the Mueller inquiry that the customers are spinning like yokels lured into playing Three Card Monte at the county fair.

The latest work of literary art decorated the front page of The Washington Post, another certainty that the jig is just about up. This time The Post means it. The president has expressed to his confidants, we're told, lingering unease about how some in his orbit, including his eldest son, Donald Trump Jr., are "ensnared in the Russia probe." The president "is a man roaringâ€ť in channeling his frustration into "a ravenous maw of grievanceâ€ť at "an especially precarious moment of his presidency, where a Democratic takeover brings with it "the spectre of impeachment," and Mr. Mueller's grip is "seeming to tighten on the president and his circle." That would be a spectre bigger even than a ravenous maw.

"This portrait of Trump behind the scenes is based on interviews with 14 administration officials, presidential friends and outside advisers to the White House, many of whom spoke only on the condition of anonymity to share candid assessments."

The newspaper's regiment of "fact checkers" has found 4,229 false or misleading claims so far in his presidency, an average of nearly 7.6 such claims per day, and an increase of 978 in just two months. That sounds bad. However, a rival regiment of fact-checkers, who spoke to me only on the condition of anonymity to share their candid assessments, disputes those statistics, saying that the claim of 7.6 such claims per day is wrong. "The correct percentage is 6.8 claims per day, which is less than the 8.4 per day by Barack Obama at this point in his presidency."

The president is said -- in the favorite attribution of Washington pundits -- that Mr. Mueller's wandering search for something to nail the president with could, whether the special prosecutor intends it or not, destroy the lives of what the president calls "innocent and decent people,â€ť including his son. The son is under scrutiny for organizing a meeting at Trump Tower in June 2016 with Russians who promised "dirt" on Hillary.


The president is said to be confident that his son did nothing wrong. Indeed, "opposition research" is the currency of every political campaign, the fuel that makes a campaign go. Nevertheless, the son might have wandered into legal jeopardy now that everything is illegal, if a clever prosecutor can persuade a court that it's illegal. Mr. Mueller is clever, and he may be getting desperate to show that the government gets something for its money. Embarrassing the president and undermining his administration wouldn't be what Mr. Mueller promised, but he might be able to sell it as something better than nothing.

The prosecution of Paul Manafort, which smells a lot like persecution of a Washington lawyer for plying the Washington lawyer's trade, obviously rankles the president. He has told everyone who will listen that "Manafort has nothing to do with me." He thinks Mr. Manafort has been treated worse by the criminal-justice system than Al Capone. Mr. Manafort has been subjected to torture, by solitary confinement if not yet waterboarding, though Mr. Mueller or someone who looks a lot like him has been seen shopping for inch-and-a-half plywood, just the right thickness of a reliable waterboard, at Home Depot. "It's obvious to the president,"Rudy Giuliani tells The Post, "that they're all but torturing him to get him to flip."

This has occurred to others as well. Rep. Mark Meadows of North Carolina, a Republican, observes that "if after two years of investigating Russian collusion, the crown jewel [of the Mueller probe] is bringing charges against Paul Manafort, then one would have to ask, why did the FBI not embark on that without a special prosecutor?"

Indeed, it do make a body wonder.