The Confederacy's gift to the nation 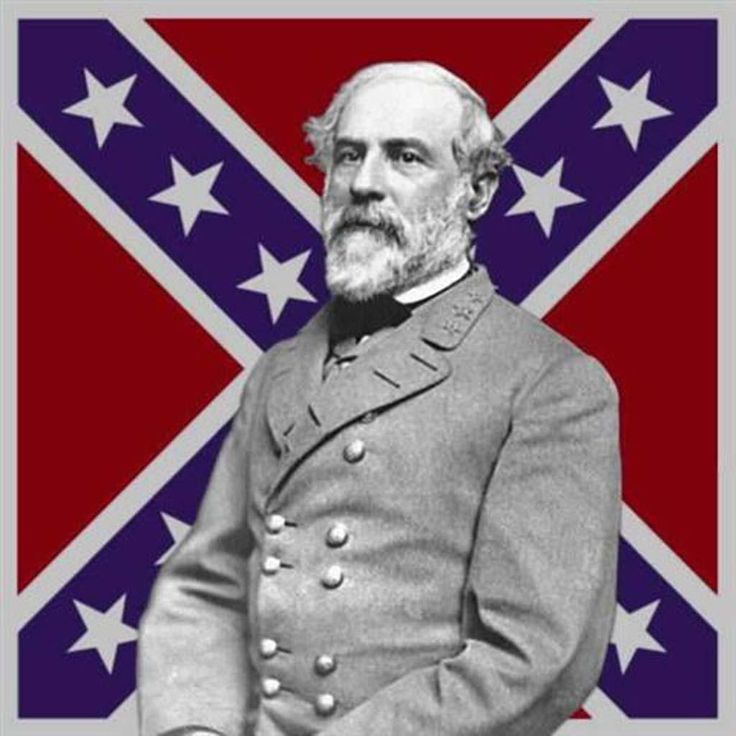 Memorial Day is done and gone, and millions of Americans probably still don't know what it's supposed to be all about, beyond a picnic with hot dogs and six-packs in the park.

In Washington, it's an occasion to add an extra day to the weekend for the noble and overworked bureaucracy. But the origins of Memorial Day have important things to teach, some of them dangerously politically incorrect.

Memorial Day began as a ConfederÂ­ate holiday — Confederate! G od save the mark! — only a year after the end of the great War Between the States. The ladies of Columbus, Georgia, went to the graveyard with broken hearts to decorate the graves of their husbands, sons and brothers who had died defending hearth and home from the depredations of old William Tecumseh Sherman on his infaÂ­mous march from Atlanta to the sea.

"I can make the march," Sherman said to Abraham Lincoln, "and I can make Georgia howl." He would cut a path of fire, death and destruction so complete that "if a crow flies across Georgia it will have to carry its own rations."

"The action of the ladies on this ocÂ­casion," said the Daily National IntelliÂ­gencer in the nation's capital, "in burying whatever animosities or ill feeling may have been engendered in the late war toÂ­wards those who fought against them, is worthy of all praise and condemnation."

The Cleveland Daily Leader agreed: "The act was as beautiful as it was unselfish, and it will be appreciated in the North."

The ladies of Columbus decorated the graves with flags and flowers in remembrance of what love and sacrifice had wrought. They decorated the few Union graves among their dead with flowers, too. "They were cruel," said one of the ladies of the Yankee invadÂ­ers, "only to be true to their cause." This simple act of generosity was quickly noted by several important newspapers in the North.

The New York Commercial AdverÂ­tiser drew a lasting lesson: "Let this incident, touching and beautiful as it is, impart to our Washington authorities a lesson in conciliation." Two years later, at the behest of Gen. John A. Logan, who was wounded at the battle of Fort Donelson in Tennessee and became the commander of the Grand Army of the Republic, a commemorative associaÂ­tion of Union veterans, established the holiday as a federal remembrance.

To the irritation of some of his colleagues, he acknowledged the holiday's origins. "It is not too late for the Union men of the nation to follow the example of the people of the South."

And so Decoration Day became a day of remembrance and reconciliation across the land, later to be called Memorial Day, and still, particularly in the small towns of the South, a day of decorating graves of Confederate soldiers of the War Between the States with flowers and flags.

This year, as in many years before, my beloved sister Joan went to a country graveyard in Arkansas with a clutch of tiny flags, of both Union and ConfederÂ­ate persuasion, to remember those who gave the last full measure of devotion in the service of G od and country. She stooped with particular care to put a tiny banner of the Stars and Bars next to the headstone of Cpl. David J. Pruden, late of Cocke's Regiment of an Arkansas army of the Confederacy.

The Union adoption of a Confederate holiday was particularly poignant, and unexpected, so soon after AppomatÂ­tox. Men who had fought to the death for four miserable years put aside bitter remembrance to embrace each other as friends. Grant became friends with Lee, and Joe Johnston, as an old man, whose army had fought Sherman's at Atlanta, stood for an hour in a cold rain to pay honor to the passing of Sherman's funeral cortege, caught cold and then pneumonia and died four days later.

Such men would not understand the current fashion of contempt for old foes, the tearing down of monuments to bravery, courage and devotion to hearth and home. They wouldn't know what to make of the Episcopal divines of the Washington National Cathedral who celebrated brotherhood not long ago by punching out tiny images of Robert E. Lee and Stonewall Jackson in a stained glass commemoration of their faith in the Christ.

Francis Miles Finch (1827-1907), a judge in Ithaca, New York, was moved by the gesture of the ladies of Georgia to write a poem that became famous in its day. "No more shall the war cry sever/Or the winding rivers be red/They banish out anger forever/When they laurel the graves of our dead/Under the sod and the dew/Waiting the JudgÂ­ment Day/Love and tears for the Blue/ Tears and love for the Gray."