A friendly 'adios' to California 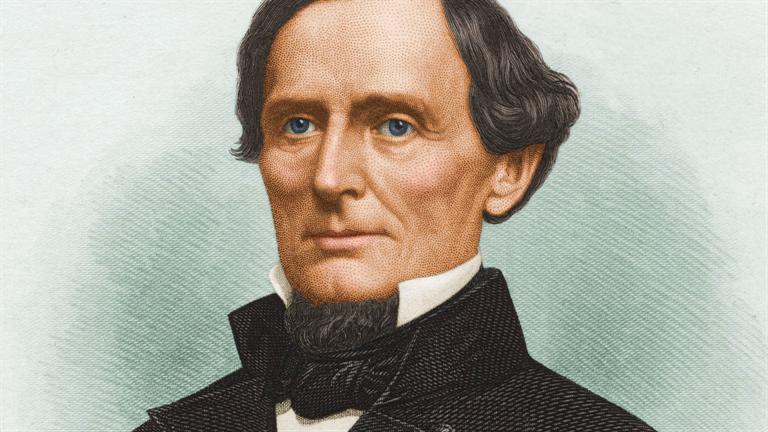 But California's red-hots, who think they want to secede from the Union, should consult what happened when South Carolina listened to their red-hots almost a century and a half ago this month.

The California secessionists, who call their movement Calexit, won permission from the California secretary of state this week to start collecting signatures to put a secession question on a special election ballot a year from now. They must collect 365,880 signatures by Oct. 17, but in a state as big and as nutty as California, they should collect that many by supper time.

"This has nothing to do with Donald Trump," says John Pomeroy Jr., chairman of "Yes," a leading expression of the secession movement. "This is about taxation without representation. Every revolution starts with that." Several hundred Californians gathered in Sacramento for a launch event, making noise and waving revolutionary banners proclaiming "It's time for a divorce," and "Irreconcilable Differences."

Californians, who typically aren't much interested in American history — whether "the surf's up," or a gay-pride parade, is usually more important — look not to the Confederate attempt to secede (if indeed they've heard of that one), but to the attempt by Britain to secede from the European Union. That's not an exact parallel, but who's counting?

This is the third bout of California secession fever. Earlier attempts to get the question on a ballot failed in 2015 and again in 2017. The 2017 fever subsided when one of the organizers fled to Russia, of all places, to cool a fever for divorce from his wife and to embark on a trial separation. He could only manage one divorce at a time.

California has always given warm welcome to cults and crazies. In an earlier era California was called "the land of fruits and nuts," though that was never actually put on the automobile license plates. But no one has ever taken the trouble to think the secession idea through, perhaps under the assumption that if California actually attempts secession there must be a Jefferson Davis and a Robert E. Lee somewhere out there in the almond groves and grape orchards ready to do the heavy lifting. The idea of secession has always been more amusing than confusing.

But now the word is out. There are not one but two Facebook pages devoted to the why and wherefore of leaving California bound for Texas. Who needs further proof than a Facebook page? It's curious that "going to Texas" then and now has been a driver of Americans bent on radical change. When Davy Crockett, the famous Tennessee frontiersman, was defeated for re-election to Congress he delivered the most succinct and heartfelt concession speech ever delivered: "I am going to Texas," he said, "and the rest of you can go to hell." He was as good as his word, and several weeks later died at the Alamo.

Serious thought by some serious people has turned toward asking "what if?" James Poulos, writing in Foreign Policy magazine, says the lack of imagining what a Republic of California would look like is a reluctance to consider just what a nation really is. Secessionists haven't understood that independence would confront them with a serious mess.

"Theoretically, in late 1860 South Carolinians were prepared to run an independent nation on their own," writes Mr. Poulous, "prompting unionist James Petigru to call South Carolina â€˜too small for a republic and too large for an insane asylum'." But no one advocated fragmenting the prospective "Palmetto Republic" into smaller pieces.

If California really wants to say goodbye, there's a simple method close at hand, which is closing in on the land of fruits and nuts already. The government in Washington could extract all the military bases and the high technology from Silicon Valley and send it to Texas. The departing middle class is on its way there already, and California would be turned back to Mexico. Hasta la vista, amigos.