For all but the press, the Mueller report is good news 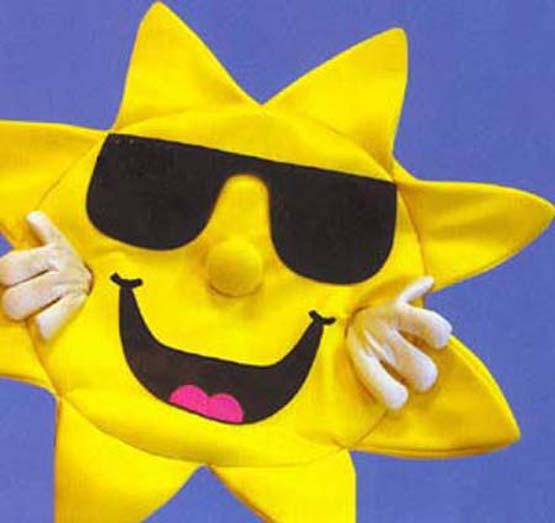 Good news for President Trump continues to accumulate in the wake of the announcement by special counsel Robert Mueller that he could find no evidence that the president colluded with the Russians, or anyone else, to fix the 2016 presidential election. Donald Trump beat Hillary Clinton in the usual way. Beastly foreigners didn't have anything to do with it.

"Beat" may be the wrong word. Even presidents are not supposed to "beat" women. Or thump, shellack, trounce or flog them. Gallantry, much derided by certain feminists, nevertheless prevails here and we will say he "defeated" her, and leave the colorfully harsh language to the sports pages. However it happened, the Donald is the president and likely now to stay that way.

The Mueller cloud no longer hangs over him. He's entitled to smile again. That's more than a lot of Democrats are entitled to do, and none less so than the ladies and gentlemen of the press (loosely defined). The ladies and gents of ink and blather covered themselves with gore of their own making in the pursuit of glory, and if there was true justice in the world the nation's newsrooms would be ankle-deep in blood from all the falling on swords. Blood is in fact knee-deep in the television newsrooms, where entertainment, not news, is Job One.

The talking heads are clearly distraught by the turn of events. Isn't God supposed to be in charge of the universe? If so, what happened? It's Election Night of November 2016, and what Yogi Berra called dĂ©jĂ  vu all over again. Chris Matthews wants to know why Robert Mueller "let Trump off the hook." That was no way to run a railroad. Rachel Maddow, his colleague at MSNBC, could hardly report the news, weakened by the strain of holding back her tears.

Not since the early days of World War II, when the U.S. Navy was frustrated by so many torpedoes that refused to explode on hitting the target, has there been such an accumulation of expensive bombshells that spluttered out without hurting anyone. Hedy Lamarr, of all people, the most gorgeous woman in Hollywood of her era and an inventor of note, contributed to the solution, something about the manipulating of radio waves, and the destruction of the Japanese fleet resumed.

Now Hedy is gone and the bombshells aimed at the president over the last fortnight lie unexploded, dead in the water of the tears on television row.

This unexpected turn was clearly treason, the how, why and who have not yet been worked out. Treason, like most subjects they don't understand, is big with the press. If the Donald wasn't a traitor he was as good as one. "The spirit of what Trump did is clearly treasonous," said David Brinkly, the presidential historian and a commentator for CNN. Nick Ackerman of MSNBC said of the bombshell that Russia helped the president win the 2016 election, "That's outright treason."

Perhaps Mr. Mueller should have indicted "the spirit of what Trump did" if he couldn't indict the president. Perhaps the press dreamed of nailing the Donald with treason because treason can be punished by death.

Several congressional notabilities seem eager to watch his execution. If not now, later. "My takeaway is there's a very real prospect that on the day Donald Trump leaves office the Justice Department may indict him," says Rep. Adam Schiff of California, "that he may be the first president in some time to face the real prospect of jail time."

Rep. Joaquin Castro of Texas says the evidence that he has already seen is enough is proof enough to send the president to jail. Why wait for due process? If a congressman says his hunch is good enough to send a president to the wall, who are the rest of us to argue?

Joy Behar of ABC, the interlocutor of a panel of ladies with an itch to bash whatever man is at hand, predicted bad things not only for the president, but for his family, too. "I think they're all going to end up together in prison," says Mzz Behar, "and maybe that's a good thing."

You might think that some of us would be relieved, even pleased, to learn that a president is neither a crook nor a traitor, and that the rule of law still stands tall as in a patriot's dream.

One prominent voice in the choir of Trump critics says he is relieved. "I am relieved there was not a criminal conspiracy with the Russian government over our election," said John Brennan, the former director of the CIA who has been a fierce critic of the president. "I think that it is good news for the country."