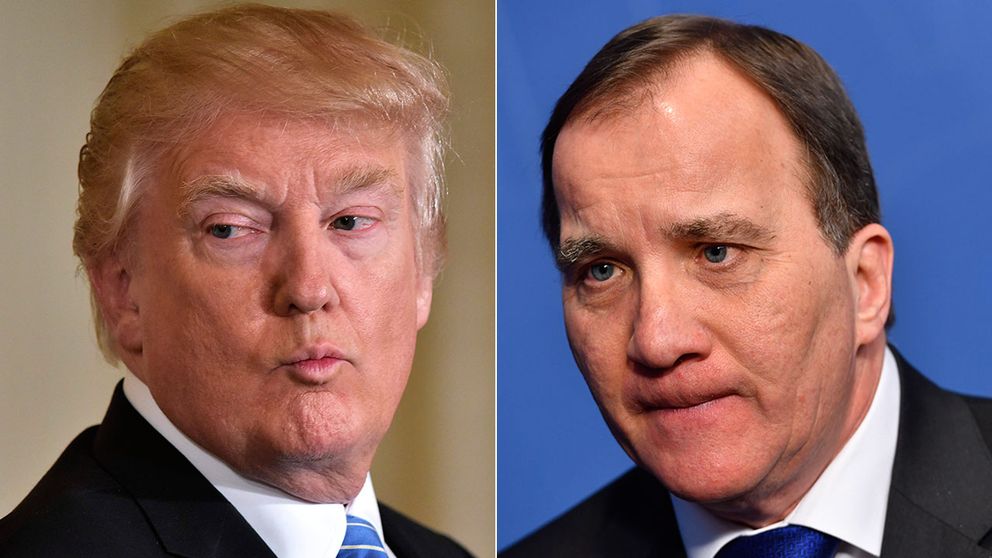 The worm doesn't turn often, but when it does nothing is more satisfying than watching it blush. Nobody likes know-it-all worms.

Americans, including presidents, have warned for years that out-of-control immigration threatens to overwhelm national security, welfare agencies, schools and the fundamental culture of the nation, and for their trouble were denounced as bigots, racists, nativists and worse (just as soon as someone could figure out something worse).

The attempted shaming and smearing was 190-proof moonshine, of course, but it was often effective, and the noise shut up a lot of people who knew better, usually including the politicians who have made both science and art of weakness and softness of spine.

It's true that we're a nation of immigrants, and it's further true that welcoming immigrants, when welcomed in a fair, orderly and measured way, has been a source of the nation's strength. It continues to be that way. The United States stands alone as a nation of immigrants. Ronald Reagan often remarked the fact that a newly minted American, having taken the oath of citizenship, is as American as the American whose family has been here unto the 20th generation.

Nevertheless, Americans have often been chided by Europeans who regard themselves as wiser and more moral, eager to spread what they think is a more generous spirit, particularly when they offer prescriptions for medicine which they have no intention of taking themselves. Sweden, for one example, has often been unrelenting in offering unwanted moral tutelage. Three years ago a prime minister in Stockholm made a famous speech to his countrymen, urging them to "open your hearts" to refugees seeking shelter.

Only last year the current Swedish prime minister, Stefan Lofven, denounced Donald Trump for saying Sweden was a target for violence by Muslim immigrants. The Swedish government scolded Mr. Trump severely, saying he didn't know what he was talking about. "We must all take responsibility for using facts correctly," the prime minister said, piety dripping from every syllable, "and for verifying anything we spread."

At last Mr. Trump gets verification, and it's from, of all people, the Swedish prime minister. "We inherited a [situation] that was not sustainable," Mr. Lofven said at the White House this week, where he was a guest of President Trump. "We changed the legislation, so now we have decreased the number of refugees, and we're also putting pressure on the other European Union countries to take their share of the responsibility."

The New York Times reported a few days ago that Sweden has experienced an increase of clan-like violence, including immigrant gangs using hand grenades, as nearly 200,000 immigrants have flooded into Sweden from eastern Europe and the Middle East. Police have counted more than a hundred incidents of violence, with gangs using military-grade explosives, in Stockholm alone.

In response, Sweden has made more difficult family-reunification of refugees — similar to the "chain migration" President Trump wants to stop — and immigration officials have stopped immigrants with residence permits from taking immediate family members into Sweden.

The president of the European Parliament told the Rome daily Il Messagero this week that Europe is "underestimating" the scale and severity of the migration crisis, and over the next five years it will "flood the continent" unless urgent steps are taken to prevent it. "An exodus of biblical proportions would be impossible to stop if we don't confront the problem now," Antonio Tajani told the newspaper. "When people lose hope, they risk crossing the Sahara and the Mediterranean because it is worse to stay at home where they run enormous risks. Today we are trying to solve a problem of a few thousand people, but we need a strategy for millions of people."

He says the solution is "massive investment" in Africa to dissuade people from leaving. This sounds plausible, but it must be accompanied by a tough determination that the investment will not fall into the hands of the corrupt and the incompetent who are the authors of the misery and wretched anguish that persuades the hopeless and the desperate to flee the outhouse countries (they know who they are) in the first place.

The West has a Judeo-Christian duty to do the right thing, if only to assure the very survival of civilization as we have known it. A marble statue could not look upon the misery and hold back bitter tears. But a workable solution will be the work of the head, not the heart. The worm stands humiliated, and that can be to the good if it encourages the European countries, including previously harsh and unremitting critics of the United States, to dispense with the piety and sanctimony and get to work on the solution. The alternative is the suicide of the West.