The dreamy dreams of the Dems 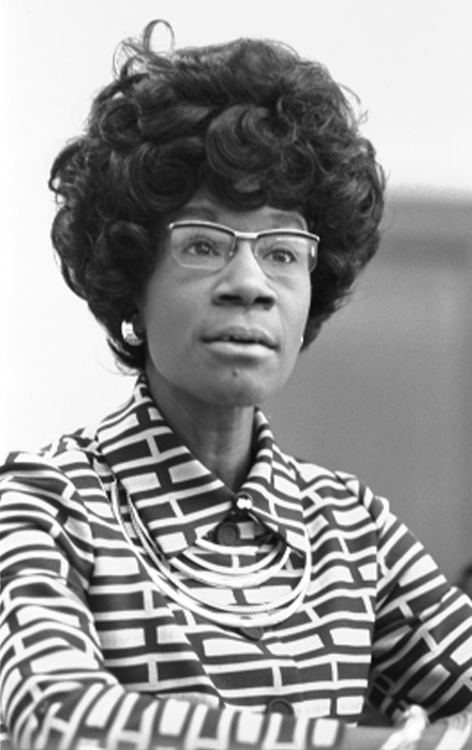 Some of our worthies on the left have counted the votes and the Democrats have their nominee for 2020. It's either Oprah or Kamala Harris, or maybe Michelle Obama. Everyone's too giddy to get it all straight, but whether Oprah or Michelle or Kamala, someone's got the fork to stick in the Donald, and he'll be done.

Clouds have dimmed crystal balls on the right. Steve Bannon, once Karnak the Magnificent at the White House, says Oprah and the #MeToo movement of angry ladies and their sometime male consorts pose an "existential threat" to the Trump presidency.

One pundit says a black female candidate "would attract a lot of attention" with a challenge to Mr. Trump, which is no doubt true, since a presidential nominee, black or white, male or female, becomes an instant celebrity and that guarantees "a lot of attention." If the Democrats would risk nominating an LGBTQ-etcetera nominee, they would get the most attention of all.

An LGBT-etcetera nominee could be a stroke of genius. No one would know, from one rally to the next, whether the candidate would show up male or female and the crowds, pregnant with curiosity, would be enormous, or at least big.

Michelle Obama would pose the usual feminine mystery, and maybe more so. She famously said in 2008, when her husband was the nominee, that for the first time in her life she was proud to be an American. As the nominee herself, would she be prouder still? Inquiring minds would want to know.

Juan Williams of Fox News, usually a study in political sobriety, thinks the Oprah/Kamala/Michelle trio have not only nailed down the nomination but have iced the November 2020 election as well. He's not positive, he writes in The Hill, the Capitol Hill political daily, but "it's looking more and more likely that 2020 will be the year that a woman finishes the journey and shatters not one but two glass ceilings." (That's Hillary standing at the edge of the crowd, holding her applause, and looking daggers at the girls.)

Mr. Williams cites as proof that a black lady president would make every rough place smooth and everybody would live happily ever after is that seven big cities have black female mayors now — Atlanta, Baltimore, Charlotte, Flint, Mich., New Orleans, Toledo and Washington, D.C. — and everybody's happy.

"They have fans among Republicans and Democrats," he writes. "They attract people of all races. Their broad appeal, including among suburban white women, crosses the nation's deep political divide." (A bridge over troubled water, Simon and Garfunkel might say.)

It's true that life is good inside the Democratic bubble. Exit polls in 2016 showed that 94 percent of black women voted against Donald Trump, and so did 69 percent of Latina women. Only 43 percent of the white minority in that calculation voted against Mr. Trump. Not only that, it's the ladies of various hues who have led the largest and noisiest marches against the Donald.

It was enough to make a rainmaker scoff. April Reign, the cleverly named "activist" who founded the #OscarsSoWhite campaign (not to be confused with Snow White, who needs no hashtag), says the clamor for a black female president might be a trap.

"Stop begging strong black women to be president," she argues. "Michelle, Oprah, whatever. It's weird. And Lord knows when black women try to lead, you attempt to silence and erase us. So how would [a black female president] work, exactly?"

All the talk of black ladies in the White House has to irritate Kamala Harris, who actually is running, and here Oprah and Michelle, who are playing the demure virgin, get attention even without asking for it. Indeed, Oprah has all but taken herself out of the running with a Shermanesque statement that mocks the idea of a TV hostess in the White House.

"I am not a candidate of the women's movement of this country, although I am a woman, and I am equally proud of that. I am the candidate of the people of America, and my presence before you now symbolizes a new era in American political history."

Imagine that. This was the language of unity, comity, civility and other good things that have quite gone out of fashion in a time when identity politics is all, and everyone is looking for something to be hurt and angry about. But Oprah, Kamala and Michelle can't be expected to indulge Miss Chisholm's brand of politics. Nobody would buy it.