For Virginia Dems, there goes the wheel that comes around 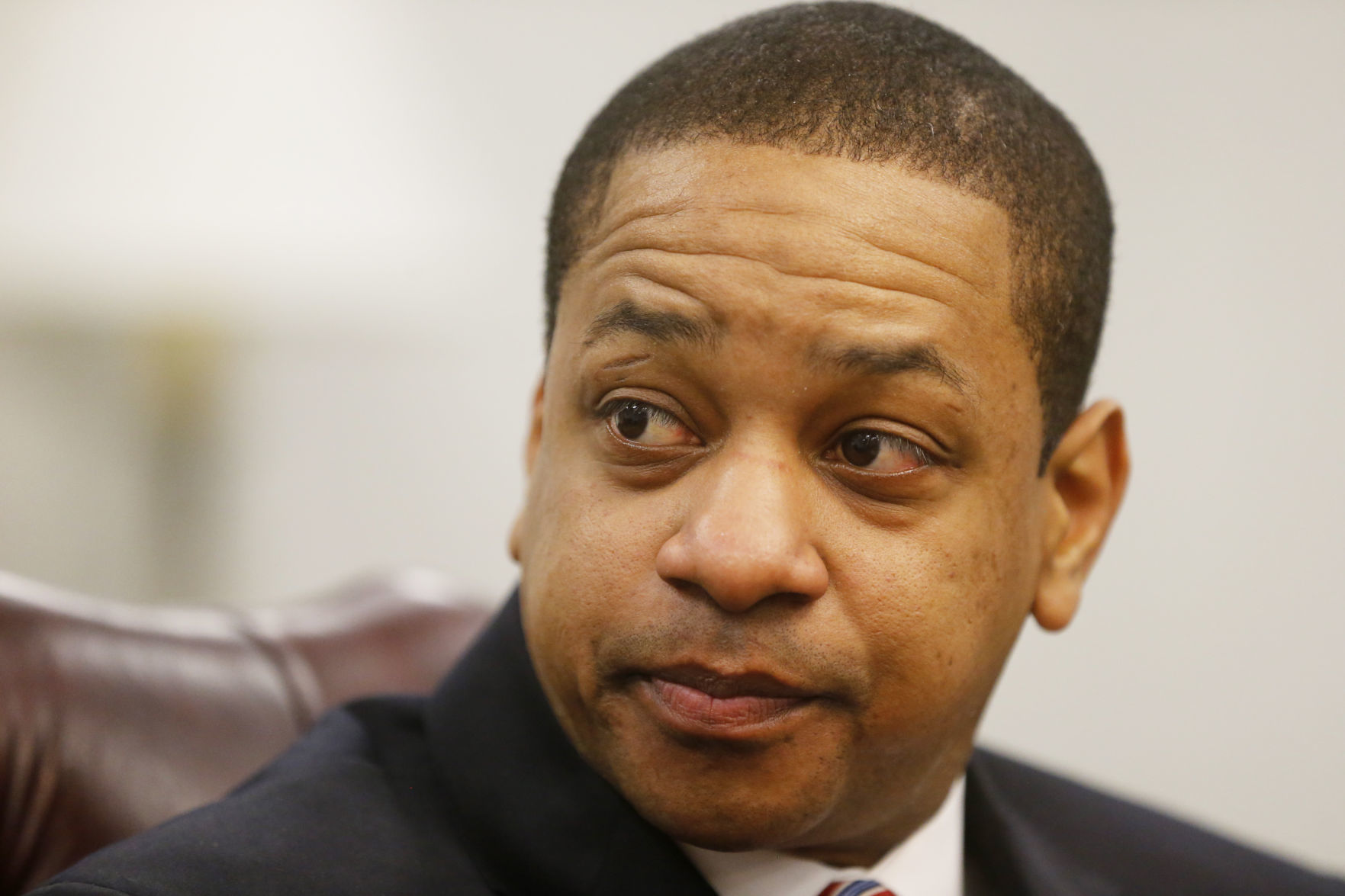 The first rule of politics is simple, logical and often difficult to obey. Tempting as it may be otherwise, when your opponent is destroying himself, your strategy should be to shut up, stand back and stay out of his way.

Ralph Northam and now his lieutenant governor are eager to take all the room available. The governor should take the advice of his missus, that when he feels the urge to emulate Michael Jackson and go for a moonwalk, he should (as Archie Bunker would say) stifle himself.

Those Virginians, at least those of the Democratic persuasion, are randy rascals. As if to push the governor out of the circle of limelight, now the lieutenant governor, one Justin Fairfax, stands accused of sexual harassment. He, too, has a hurricane, nay, a tsunami, coming after him.

These two worthies have been living secret lives, if the accusations are true, or, in this atmosphere of rage, rant and irresponsibility for all acts vile and unseen since a typical pol dirtied his first diaper, even possibly true. "If true" is the new standard of tale-telling. The governor, if accusations are true, was making like Al Jolson in medical school, blacking his face and offering renditions of "Swanee" and worse, maybe even "Dixie," when he should have been studying bones and the more interesting expanses of flesh (out of books, of course).

The governor, a pediatric neurologist, caught flak earlier in the week for saying that in certain late-term abortions, if the prospective mother changes her mind in mid-labor and decides that she doesn't want a baby after all, she can terminate everything baby and all.

This tip-toes up to (and maybe over) the line for most people, but it doesn't bother most of the Democrats who spoke up for the governor, until photographs emerged of a page in his medical-school yearbook of two people in blackface and Ku Klux Klan regalia. The governor said one of the hidden faces in the photograph was his. His Democratic friends deserted him one by one. Infanticide is mostly bad, but racist jokery is infinitely worse. Everybody knows what cut-ups medical students are.

The lieutenant governor is so far accused of sexual harassment, which ranks only with treason and mopery in the annals of crime. Mr. Fairfax concedes that he once laid a passionate kiss on his accuser, when they were in Boston to attend the Democratic National Convention 14 years ago. The prospect of nominating John Kerry for president (or maybe it was John Edwards for vice president) drove a lot of Democrats to do strange and weird things, such as thinking John Kerry would have made a decent president.

The Fairfax accuser said the magic kiss led Mr. Fairfax to do naughty further things. She successfully resisted most of them, and her honor survived mostly unsullied, but she has been living with the trauma for 13 years.

Mr. Fairfax cites an investigation by The Washington Post, which resulted in finding a story it wouldn't print, as proof that he did nothing all that bad, a version of the Sherlock Holmes story of the dog that didn't bark. But not so fast, The Post said in a story in published Monday.

The newspaper acknowledged investigating the young woman's claims and decided to spike the story. But the newspaper said the lieutenant governor "incorrectly" claimed The Post had found "significant red flags and inconsistencies within the [woman's] allegations. Fairfax and the woman told different versions of what happened in the hotel room with no one else present. The Washington Post could not find anyone who could corroborate either version."

Who would have guessed that Virginia, the repository of dignity, decorum, nobility and honor, could contribute such lurid episodes to the oldest established longest-running soap opera anywhere. It was never like this when the examples of Washington, Jefferson, Madison, Monroe and still later Robert E. Lee were honored as Virginia models of rectitude.

If Ralph Northam goes, and Justin Fairfax follows, Mark Herring, the Democratic attorney general, is next in line. He is widely expected to run for governor in 2021 if Virginia survives. He should keep a sharp eye on the family garbage can in the back alley. A crowd of snoops is already gathering to go through it to see what they can see.

You might think that Virginia Democrats would feel ashamed of themselves now for how they campaigned against Ed Gillespie in his race against Mr. Northam two years ago. The killer television commercial that ruined the Gillespie campaign depicted a pick-up truck adorned with a Confederate battle flag and a Gillespie bumper sticker — you could imagine Mr. Gillespie driving if you wanted to — about to mow down a crowd of minority children.

The moving finger writes, what goes around comes around, and all that good stuff.