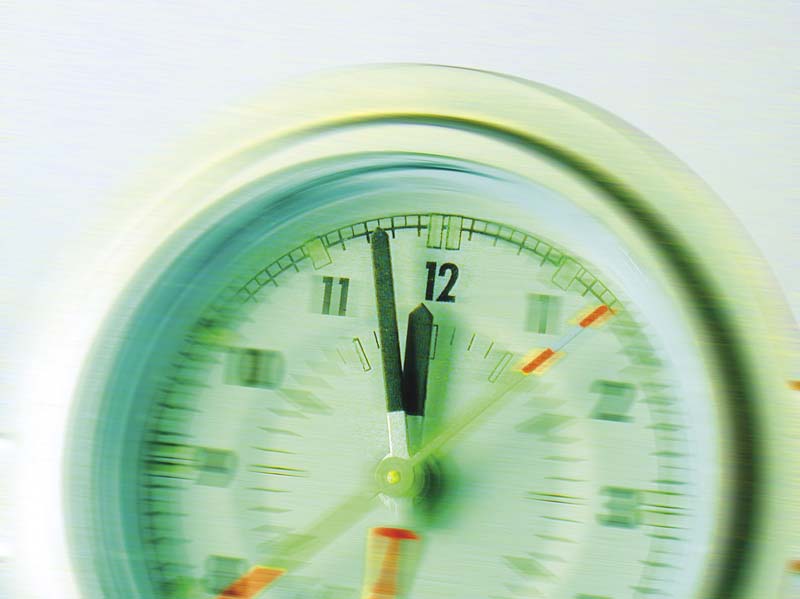 I├Ģm running out of adjectives to describe Joe Biden and the horror show he and his "advisors" have unleased in Afghanistan. Shame, humiliation, dishonor, incompetence, and imbecility doesn├Ģt begin to cover what we├Ģve witnessed these past two weeks. In an excellent column of August 22nd entitled, "The Drossy Touch of Joe Biden," Victor Davis Hanson has perfectly explained Biden and what he and his people have done to our country within a relatively short period of time. It is by far the best analysis of the first seven months of the Biden administration I have read.

With only a few days left before the Taliban├Ģs August 31st deadline for us to leave Afghanistan, things are looking bleak for many Americans and the Afghans who worked with us who remain stranded behind enemy lines. Personal horror stories of death, terror, and abandonment have been coming out of the region in stark contrast to what Biden has been saying in his national speeches.

For example, the Los Angeles Times reported that twenty American students and sixteen parents are stranded in Afghanistan, unable to reach the extraction point at the Kabul airport upon concluding their summer vacation. Cajon Valley School Board President Tamara Otero├Ŗsaid├Ŗthe stranded group had purchased flights out of Afghanistan before the beginning of the school year on August 17, but were not able to leave the country due to President Joe Biden├Ģs deadly withdrawal operation.

And there├Ģs more reports of stranded Americans. "I├Ģm trying to get my family out of here," an American named├ŖHaroon told Fox News. "They don├Ģt deserve this ├É to stay in Afghanistan, to deal with Taliban. Everyone should get out of here as soon as possible. We don├Ģt have safety anymore."

In another report, over a thousand Americans are├Ŗtrapped├Ŗat the American University of Afghanistan. Fifty have gotten out, but about 1200 people remain in jeopardy. A reporter on the ground says these people have been and continue to be Taliban targets. There have been many other stories of stranded Americans, not to mention many stories of our Afghan supporters who have been tortured and killed.

In the words of former Secretary of State and former Director of the CIA, Mike Pompeo, "Thousands of Americans are still stranded in Afghanistan, not just in Kabul, but across the country without the capability of getting to the airport because the Taliban controls all access to the airport.├Ŗ├ŖThe safety of those Americans is right now reliant on the Taliban, not the U.S. government.├Ŗ That is inexcusable."

Best guess estimates are that at least 15,000 Americans and 50,000 Afghans still need to be evacuated. But the Biden administration doesn├Ģt know for sure the actual number (or if they do, they aren├Ģt saying what it is). Once the August deadline is reached then the real horror begins for any American or ally who remains behind. White House Press Secretary, Jen Psaki, has admitted that "We expect that there could be some Americans left in Afghanistan" after the end of the month.

And if that├Ģs the case, then it isn├Ģt inconceivable that we would see mass hostage-taking or imprisonment of Americans which the Taliban would label as "spies." Think of Iran in 1979. Mental and physical torture would begin. Some will be executed. And as far as all the Afghans who supported us over the course of the past 20 years, well, their fate and the fate of their families will be even worse, if possible.

Indiana Congressman Jim Banks, himself a former military officer, has said, "The Taliban now has biometric devices which have the fingerprints, eye scans and biographical information of all the Afghans who helped us and were on our side in the last 20 years. There is no plan by this administration to get those weapons back. There is no plan to account for any of this equipment or these weapons."

"Let me be very clear," Banks continued. "If any American is harmed, injured or killed and not safely evacuated out of Afghanistan, or if any of these weapons or this military equipment is used to harm, injure, or kill an American now or at any time in the future, the blood is on Joe Biden's hands."

As the days and hours count down, the entire world will be witness to what Biden├Ģs actions have wrought for the ones who remain behind at the mercy of the Taliban and the other terrorist groups who populate that region.